MADISON -- Unemployment claims by workers displaced due to the coronavirus pandemic skyrocketed since Sunday, March 15.

Wisconsin Department of Workforce Development Secretary Caleb Frostman said Thursday, March 19 preliminary numbers showed there were 1,500 claims on Sunday, 4,300 on Monday, 8,500 on Tuesday, and 15,000 on Wednesday.

Similar spikes were seen in states across the country with businesses shut down and people forced out of work due to the COVID-19 outbreak. Evers waived some requirements to speed the awarding of benefits and called on the Republican-controlled Legislature to do away with a one-week waiting period to qualify.

Meanwhile, in Washington, U.S. lawmakers continued to consider a plan to send checks to Americans impacted by the pandemic. The possible cash would come with businesses across Wisconsin closed as a result of COVID-19. President Donald Trump's administration considered the possibility of sending two checks -- one in April and another in May, as part of a massive, possibly trillion-dollar stimulus bill.

Senator Tammy Baldwin called for $2,000 to be sent to each American.

"People need to know that they can follow public health advice without reaching desperate straights because they live paycheck to paycheck," Sen. Baldwin said. 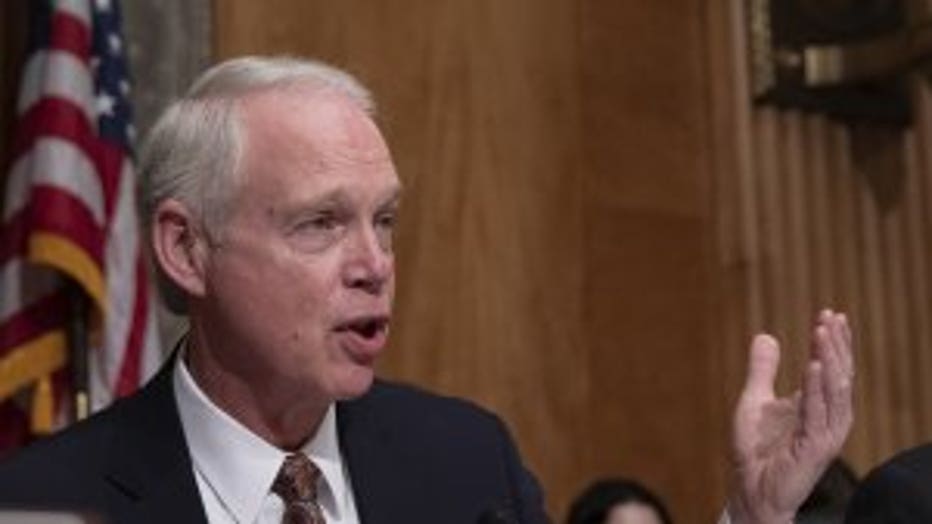 "We can keep throwing money at problems," said Sen. Johnson.

Instead, said he supports using the money to find a cure.

"People will fear the unknown, and that's what's causing so much economic harm," Sen. Johnson said. "If we knew that we had a pretty effective therapy, I think that a lot of this economic downturn would simply go away -- it would evaporate because -- we have enough cash sloshing around the economy." 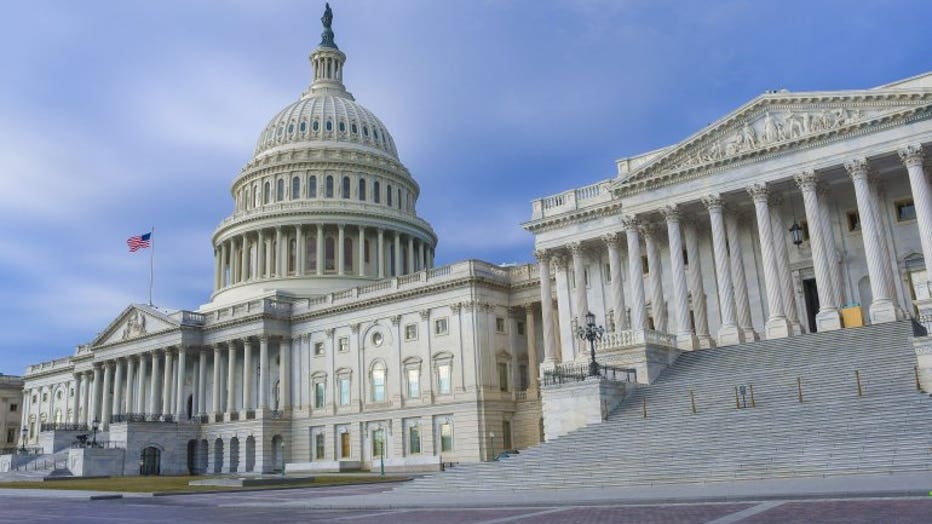 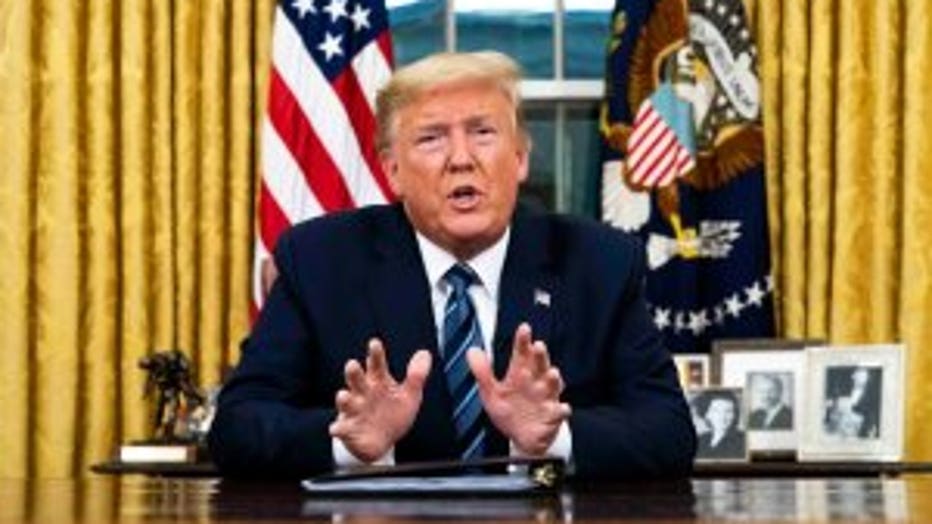 President Donald Trump signed two other coronavirus bills. One included paid sick leave for some employees hit by the coronavirus.

Sen. Johnson said it will hurt small businesses, while Sen. Baldwin said she supports it. 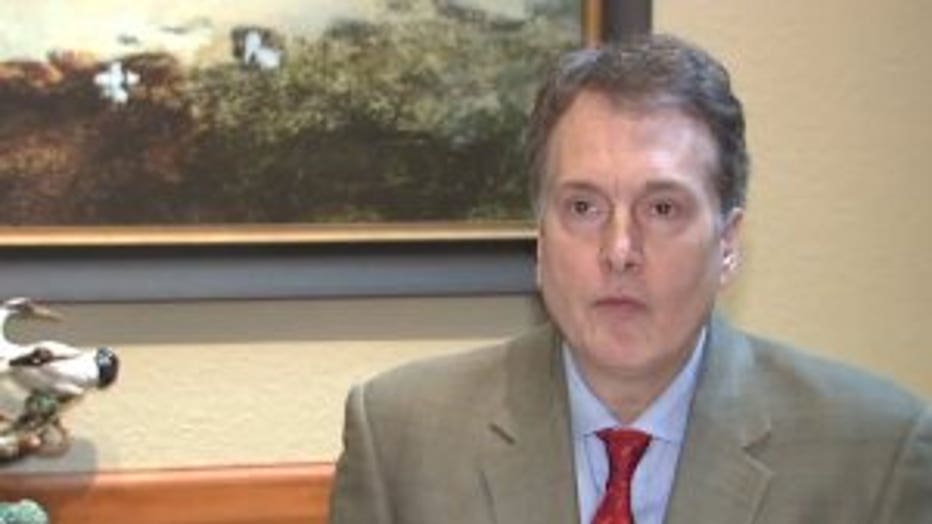 "We don't want people to jeopardize their health or the health of others because they can't afford to live without a paycheck," Sen. Baldwin said.

Democrats proposed putting a hold on mortgages, other loans, and evictions.

The president's plan would pump $50 billion into the airline sector and $150 billion for others -- all part of the proposals being hammered out in Washington.