MILWAUKEE -- Dwayne Chaney pleaded guilty on Wednesday, November 29th to a criminal charge of felony bail jumping. The court accepted that plea -- and ordered a judgment of conviction.

Chaney was charged after walking out of his own murder trial for the November 2015 homicide of Michael Prescott. It was an escape captured by multiple surveillance cameras. Chaney apparently ran away after a witness, his ex-girlfriend, was about to take the stand in the trial.

Four days after authorities say he cut off his GPS bracelet after walking out of court, Chaney was arrested by U.S. Marshals. While he was gone from his own trial, a jury convicted Chaney on the homicide charge.

Chaney will be sentenced on January 5, 2018 in the homicide and bail jumping cases. 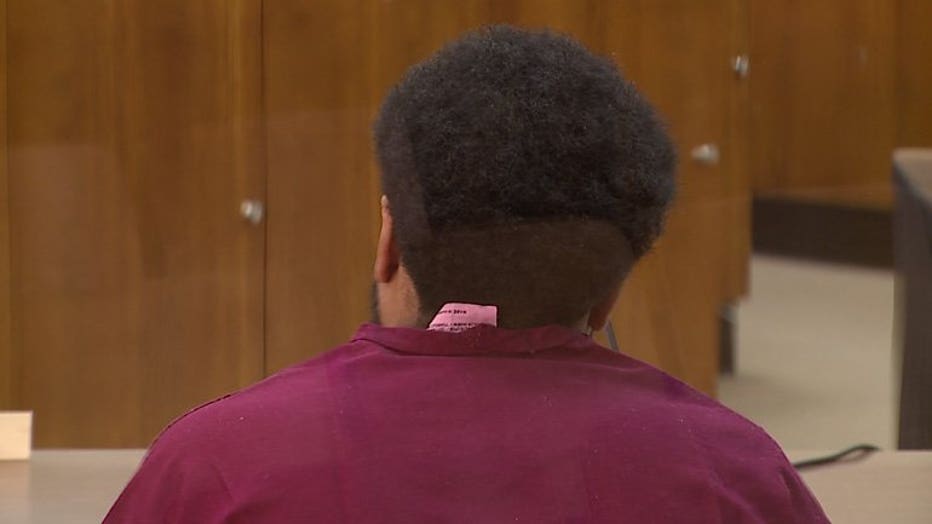