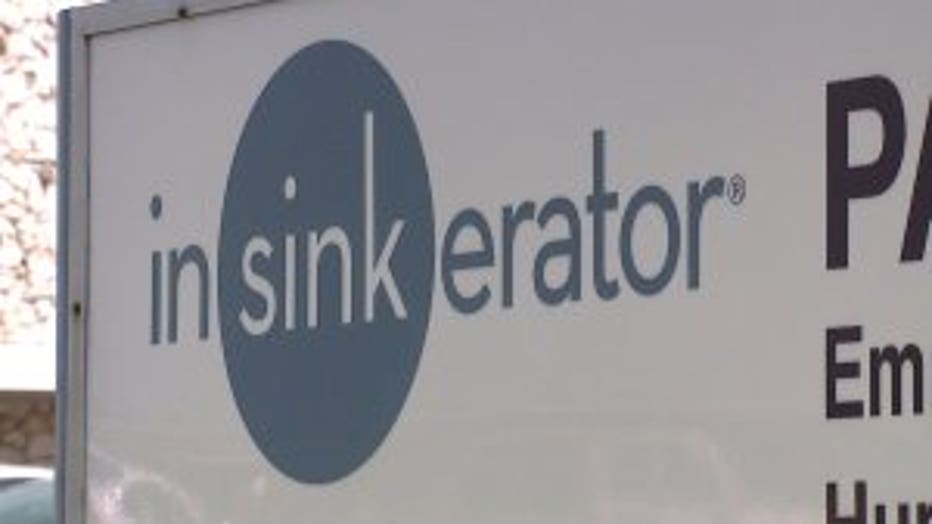 The expansion will create at least 175 jobs and keep the largest manufacturer of garbage disposals local. This, at a time Ryan said American companies continue to move production overseas -- where tax rates are lower.

Ryan called the $34 million expansion at InSinkErator the kind of investment he wants to see more of under his tax reform proposal.

"What we're trying to do is fix our tax laws so that it always makes sense to make things in America and sell them not just here, but all over the world. What's exciting about InSinkErator is you're already doing that here," said Ryan. 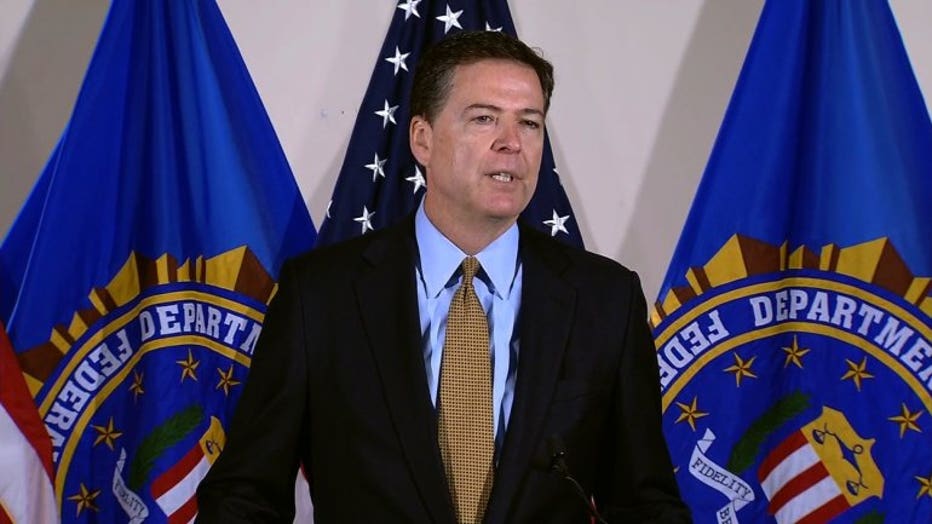 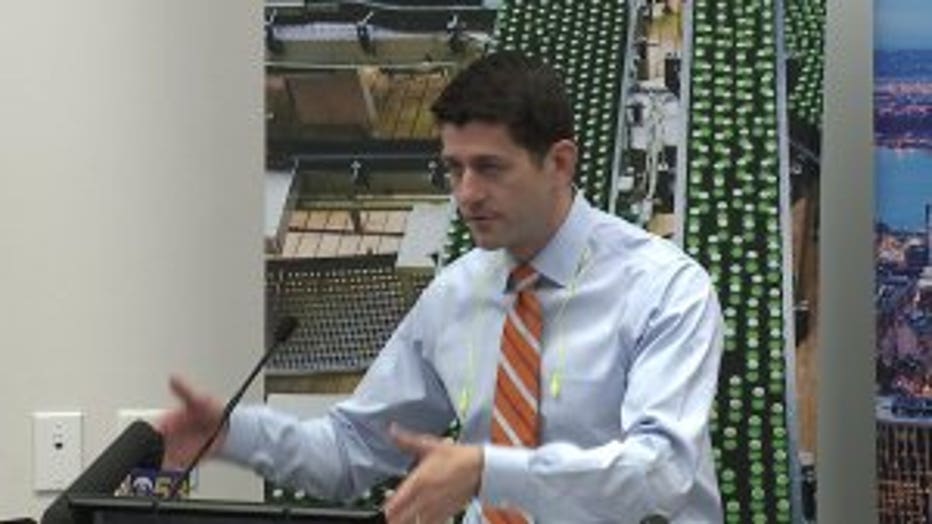 "I think he had lost confidence among Republicans and Democrats and senior leaders at the Justice Department, so I think the president looked at the situation and made a decision that a president can make," said Ryan.

Ryan added the FBI should lead the investigation into Russia's election meddling, rather than hiring a special prosecutor.

The visit was met with a handful of protesters outside InSinkErator's plant criticizing Ryan for not listening to his constituents. 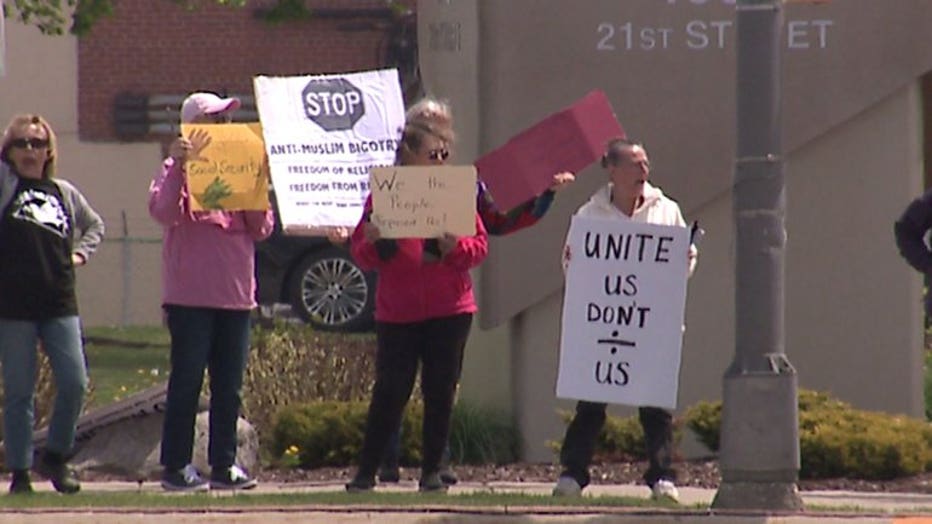 Ryan has been on the road recently promoting the House bill that aims to repeal and replace the Affordable Care Act known as Obamacare. He said the current system is collapsing. 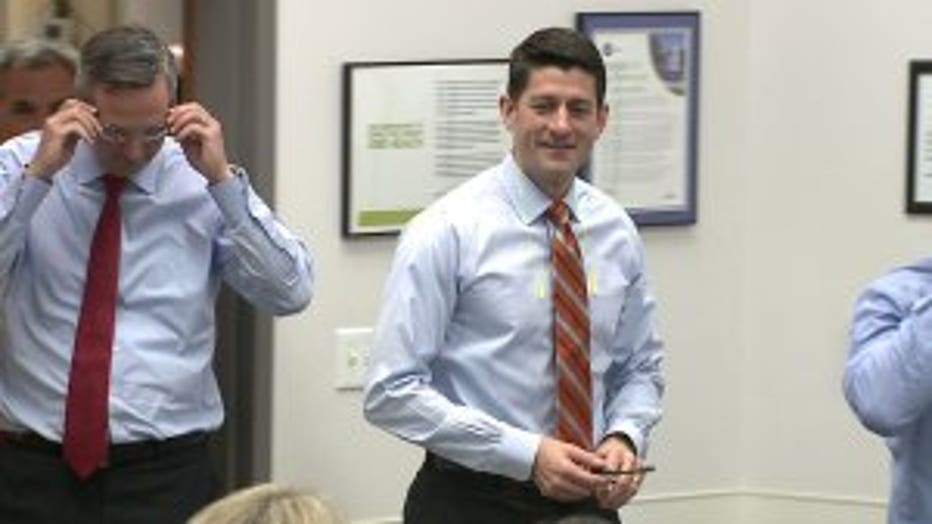 "People can't afford it, so I look at success like what we had in Wisconsin before Obamacare with our competitive marketplace," said Ryan.

Ryan said he prefers to connect with constituents on the phone after the work hours, when it's most convenient for them rather than holding town hall meetings.

Construction on the new InSinkErator facility in Mount Pleasant is expected to be complete by July of 2018.