During march in Milwaukee, petition circulated to cut MPD funding by 10%, invest in black communities

During march in Milwaukee, petition circulated to cut MPD funding by 10%, invest in black communities

MILWAUKEE -- A march in Milwaukee Monday, June 8 was focused on changing the direction of the Milwaukee Police Department -- with demonstrators calling for more money to be invested in community programs.

It was a long march -- about 4 miles in total, starting at Sherman Park and ending at Red Arrow Park.

Through art, poetry and signs, the group urged city leaders to defund police and give the money back to black communities -- part of a movement called "Reclaim the 414." Sherman Park and Red Arrow Park were the locations of the fatal police shootings of Sylville Smith in August 2016 and Dontre Hamilton in April 2014. 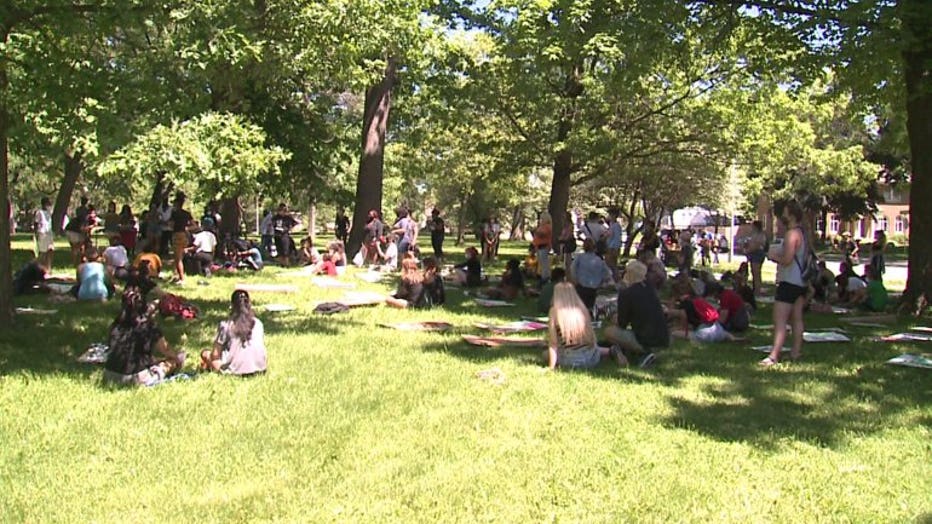 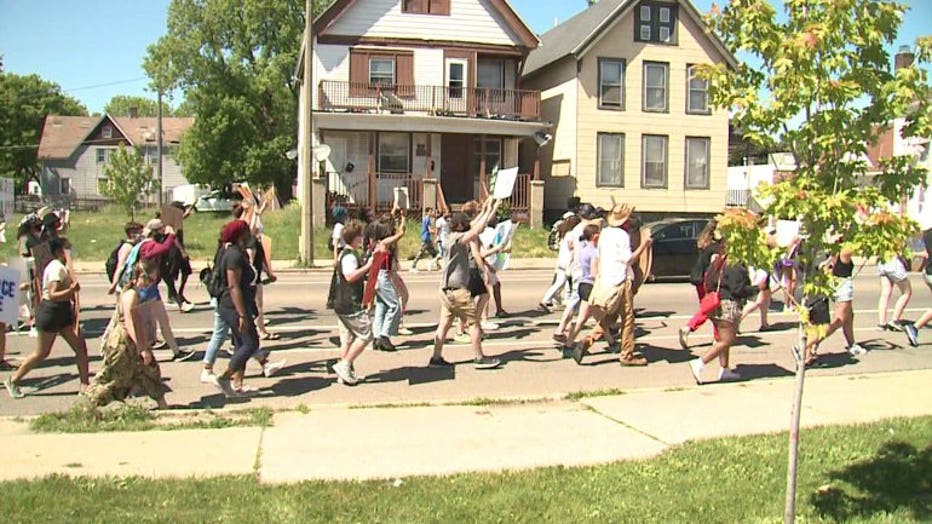 The group of demonstrators Monday circulated a petition to urge Milwaukee leaders to cut 10% of the Milwaukee Police Department's budget and put the money toward initiatives within the communities of color -- particularly education -- seeking to reduce the power of police unions, fire officers with a history of excessive force complaints and require MPD to pay for settlements, not taxpayers. 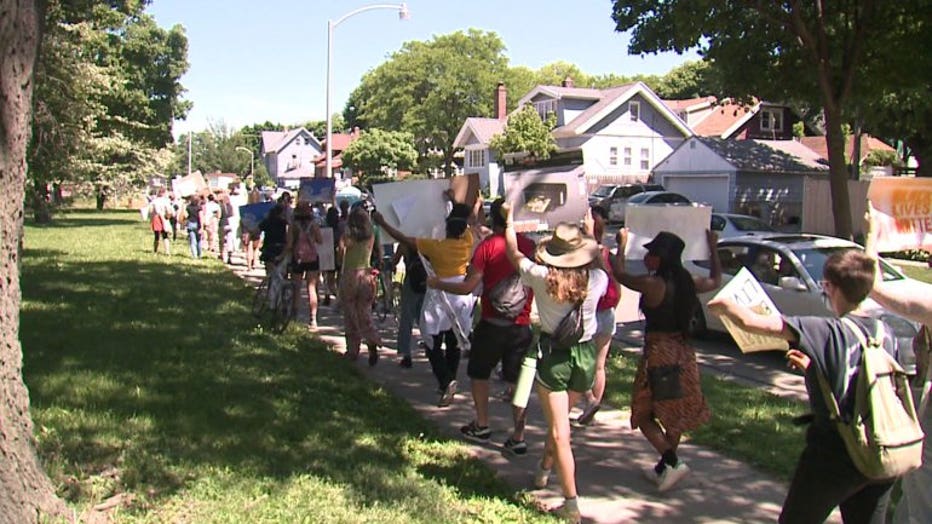 "I don't think the police will be that affected," said a demonstrator. "I think in the end, it is going to help the betterment of everybody. People need to express before it turns into other ways." 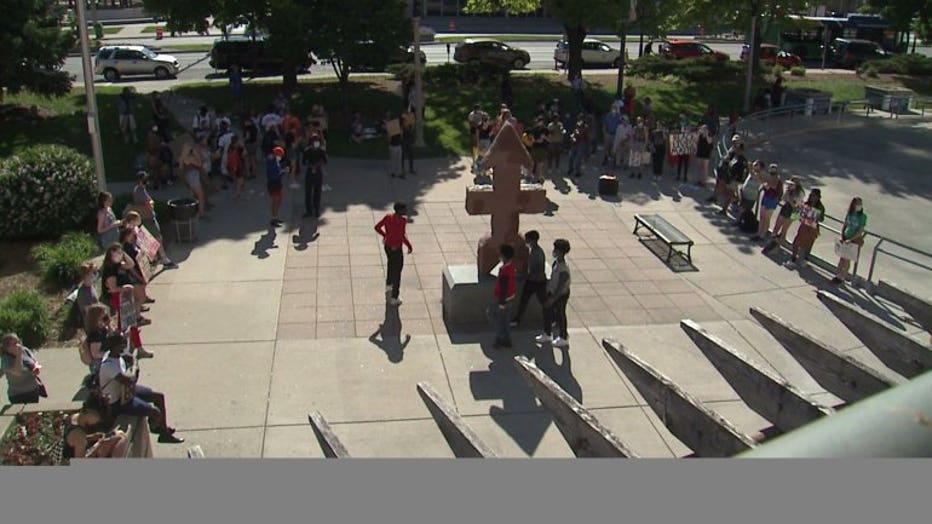 FOX6 News reached out to Milwaukee police for comment. They warned cuts could create a shortage of officers and reduce calls for service and delays in response times.