FRANKLIN -- The Franklin Fire Department was dispatched to the Payne and Dolan quarry along Rawson Ave. in Franklin on Wednesday morning, June 5.

Fire officials tell FOX6 News a 36-year-old dump truck driver from Milwaukee was at the quarry to dump a load of sand. The driver apparently had some sort of brake failure when he was going down into the quarry. Officials say he navigated his truck to the "runaway truck" lane. The driver hit a couple of piles of gravel before coming to a stop.

The crash pinned the driver in the cab of the truck. Firefighters were able to extricate the driver from the truck just before 10:30 a.m. He was transported to Froedtert Hospital with serious injuries. 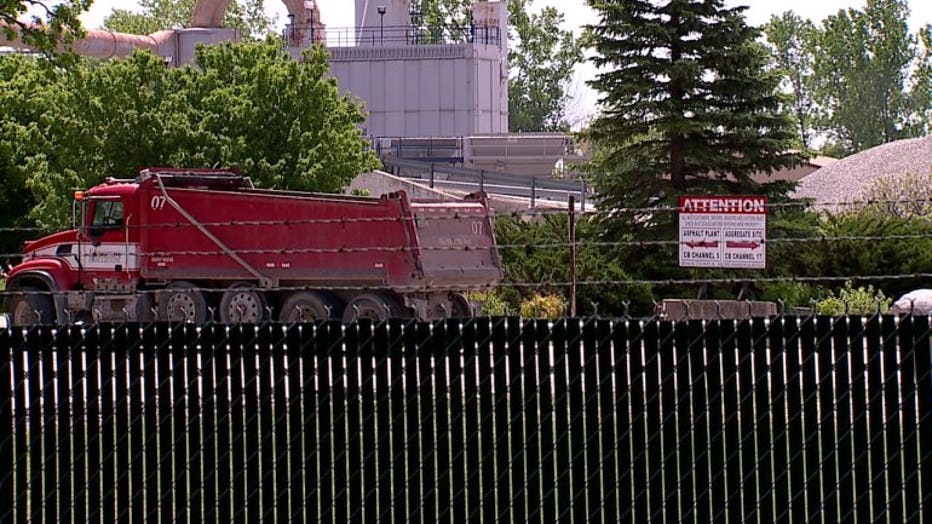