Dulce Maria Alavez vanished from Bridgeton City Park on September 16, 2019, while playing on the swings with her little brother. Alavez would now be seven years old in 2021.

BRIDGETON, N.J. - Authorities marked the two-year anniversary of the disappearance of Dulce Maria Alavez by sharing updated artist renderings to show what the missing New Jersey girl might look like today.

Dulce vanished from Bridgeton City Park on September 16, 2019, while playing on the swings with her little brother. Investigators say her brother returned alone to their mother, who was sitting in a car nearby.

Despite the passage of time, family and community members are still holding out hope she will be returned home safely. 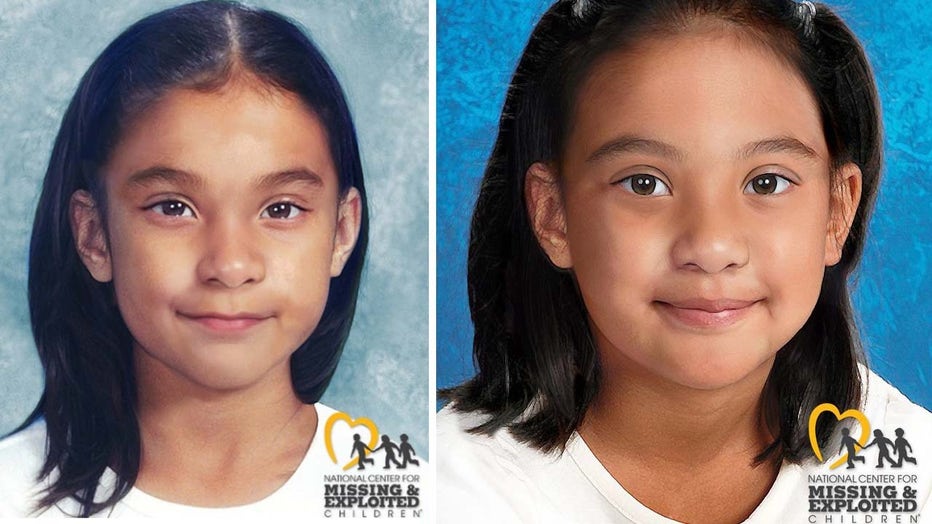 Community members along with Dulce’s mother, younger brother, and sister, gathered at Bridgeton City Park for a "silent walk." With candles, they walked to the police station and back to celebrate a life that still burns bright.

"Everything goes throughout my mind, everything," says Noema Alavez Perez, Dulce’s mother. "I wish I could’ve been there for her so none of this could have ever happened."

Noema says she trusts investigators are doing everything they can, though she does not see her daughter in the new renderings. 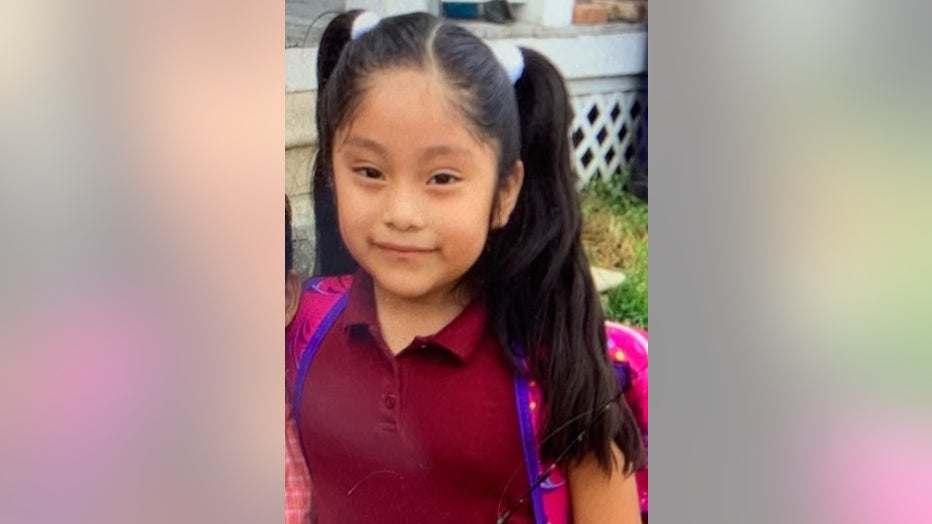 Bridgeton City Police Chief Michael Gaimari tells FOX 29 that Dulce’s case is still a top priority. He is urging anyone with information, even if it may feel small, to come forward.

"They are continuing to work on it daily. I know the public sees it’s been two years, but it’s not for lack of effort. We’re still optimistic the child is alive and we’re operating on that premise."

Alavez would now be seven years old in 2021.

The reward for information leading to Dulce's whereabouts stands at $75,000.

Police released an updated rendering of Dulce Alavez ahead of the 2-year anniversary of her disappearance from a park in Bridgeton, New Jersey.