No second chance at bond for man accused of DUI manslaughter

TAMPA, Fla. - Jeremy Guerrero admits he may have been missed a few curfews while he was out on bond, but says he deserves one more chance.

"I did make it home every night," explained Guerrero.

His attorney Bryant Camareno says, for the most part, his client followed the rules.

"I understand the GPS tracks him to where he was going. He was not committing any crimes, was not doing any drugs, not violating any laws,” argued Camareno. 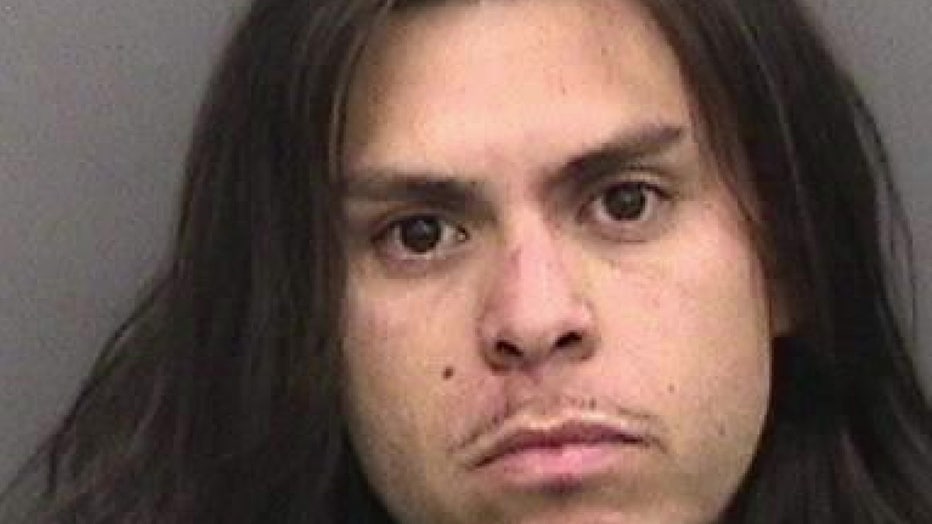 "The other night he was at a hotel when the curfew came through and we had to tell him to go home," said Scruggs.

Guerrero is charged with drug possession and DUI manslaughter after allegedly causing a crash on November 15, 2019, that killed 57-year-old Maria Perez. They say Guerrero was high on meth when he lost control of his vehicle and slammed into Perez’s vehicle. 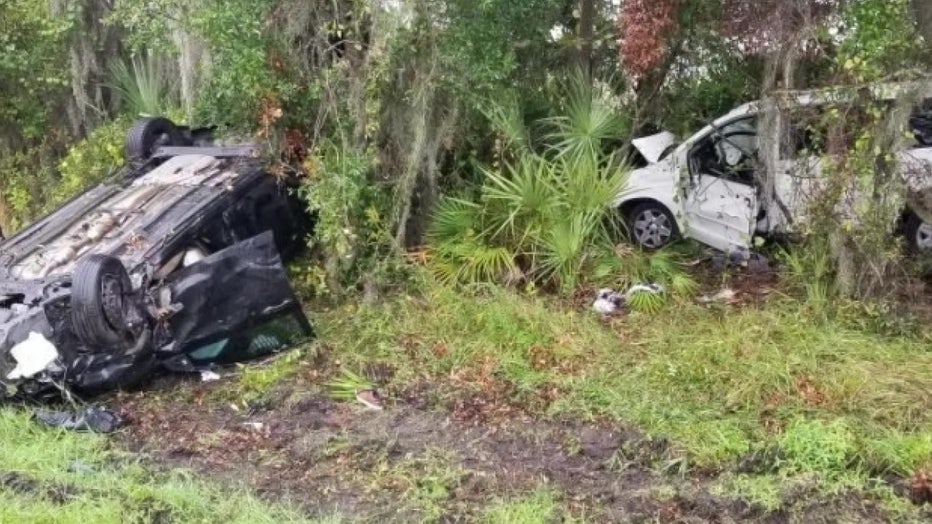 During the bond hearing on Zoom, Perez's daughter, Yanselli Brown, teared up and reminded the judge this has nothing to do with missing curfews.

"I just want everyone to remember that the victim here is my mother. She’s the deceased one due to his reckless lifestyle and choices. He took my mother away," sobbed Brown. 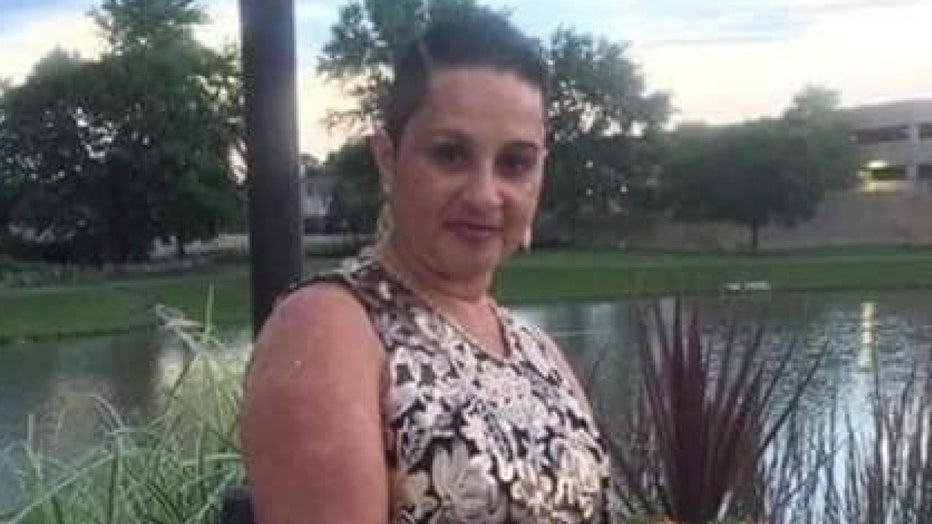 But Guerrero fired back.

"I would gladly take the place of your mother today. I cannot help that I lived and survived, but don’t call me a killer. Don’t hold it against me for the rest of my life," pleaded Guerrero.

By then Hillsborough Circuit Judge Michael Williams had heard enough. He announced there would be no second chance for Guerrero. He will stay locked up, with no bond until his trial.

Camareno suggested his client may appeal the judge’s ruling.