Wisconsin is known for its drinking culture, but "Dry January" has grown in popularity, with some finding 31 days without alcohol leads to better sleep, less anxiety and more energy.

MILWAUKEE - Your New Year's resolutions might involve saving money, losing weight and getting better sleep. All of those things could be accomplished with just one resolution: drinking less.

"Dry January," where people ditch the alcohol for 31 days, has grown in popularity, and the temporary break could have lasting benefits.

A lot of people are shaking things up this January. For 31 days they are saying no to booze.

"Mocktails" are no longer just juices and pop or seltzer waters. At 3rd Street Market Hall in downtown Milwaukee, you don't have to drink booze to belly up to the bar. 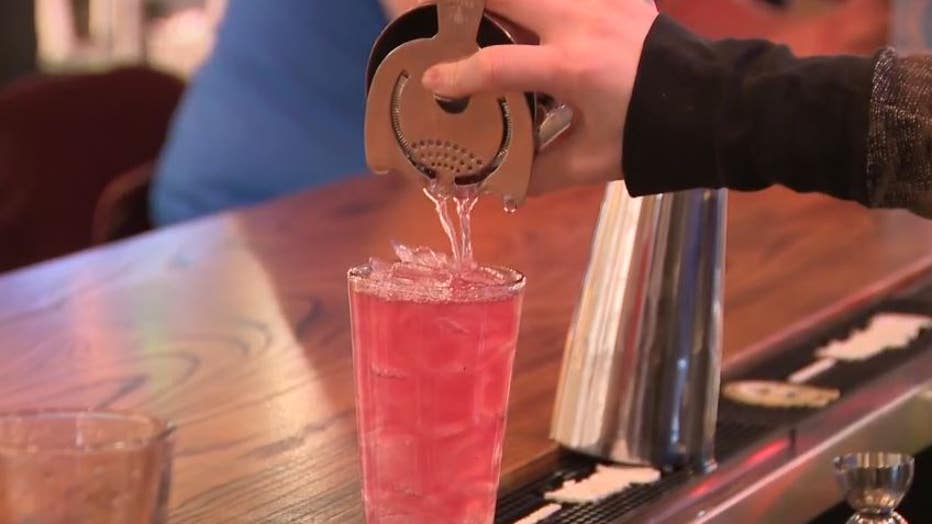 "Everyone has an opportunity to have an alcoholic drink if they want or a very viable and refreshing non-alcoholic drink, as well," said Erik Kennedy.

From "mocktails" to non-alcoholic beers, more sober options are available, making it more welcoming for people who choose to ditch the booze.

"I think that more people are reflecting and taking a little break as they kind of recalibrate and really begin a new chapter in their upcoming year," said Kennedy. 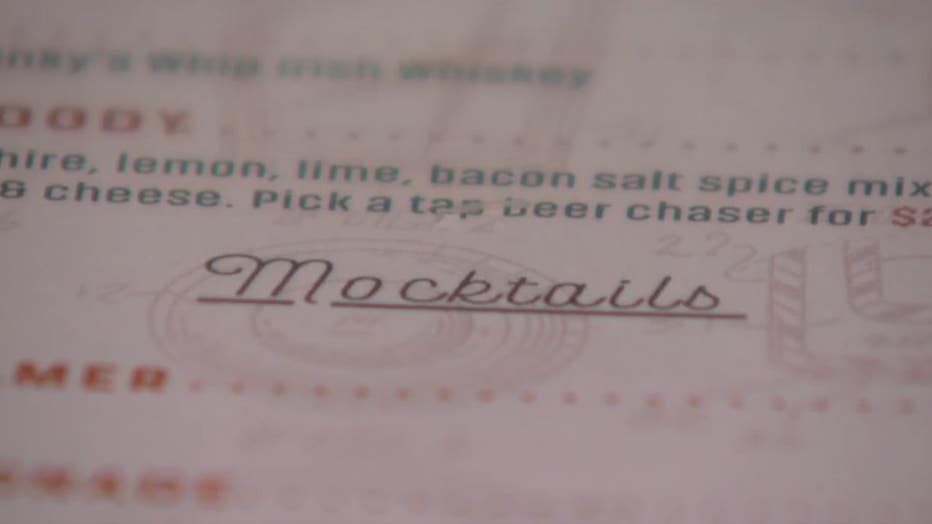 "Dry January" is a growing trend. Kennedy has been sober for more than seven years. He helped inspire some of the non-alcoholic drink choices at the Market Hall.

"If you’re participating in Dry January, definitely surround yourself with a support system that really, genuinely wants to see you succeed," said Kennedy. 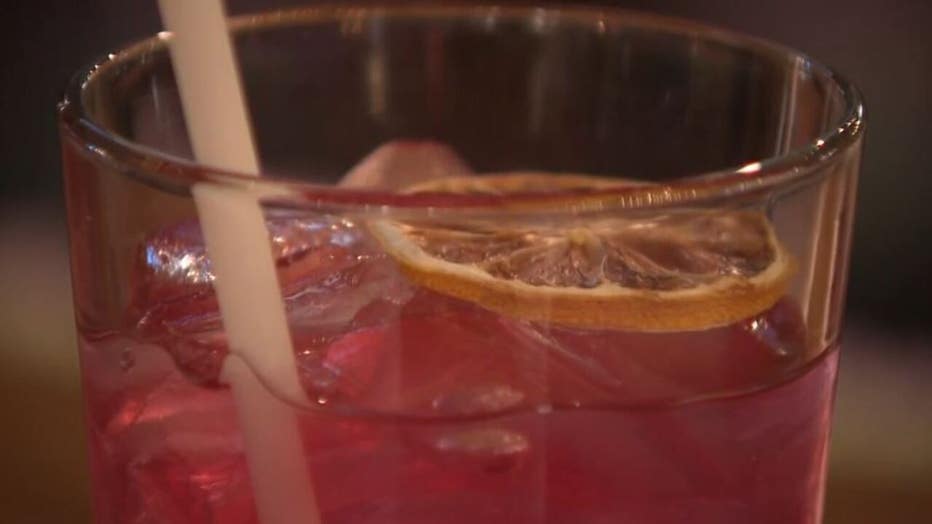 A new study shows even just one month alcohol-free has a lasting impact. People had better sleep, less anxiety and more energy. They saw significant improvements in metabolic health even without changes to diet or exercise.

"It’s been the best life decision for me," said Kennedy.

Kennedy encourages others to do it for as long as feels right for them.

"Take it one day at a time," said Kennedy.