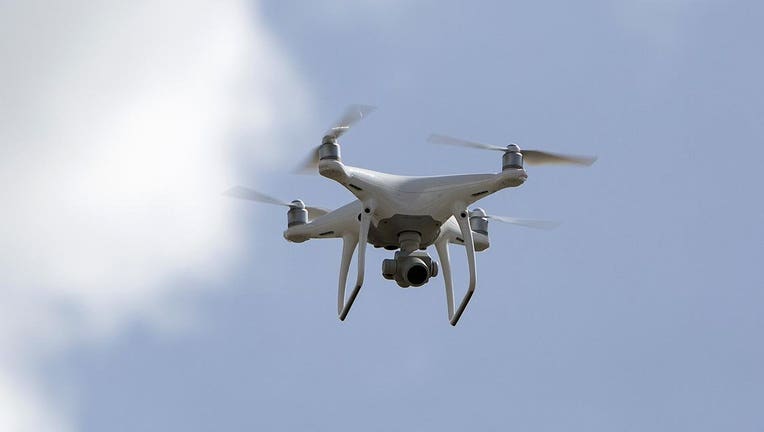 Instant delivery of packages, groceries and restaurant meals are one step closer to a reality under new commercial drone regulations.

For the first time ever, unmanned aircrafts will be able to both fly over people and operate at night under new rules cemented by the U.S. Federal Aviation Administration. The changes will bring a boost to the future landscape of the commercial drone industry, which is sending more companies to produce drone fleets to expedite deliveries.

Behemoths like Amazon, Google’s parent Alphabet Inc. and the United Parcel Service have already begun pouring money into drone technology, gearing up for the millions of packages that are projected to be delivered in the next few years. For now, the FAA has granted permission for limited deliveries on packages weighing up to 5 pounds and being delivered in 30 minutes or less. The FAA said that drones maneuvering during the nighttime must be equipped with anti-collision lights and, in some cases, are allowed to move over vehicles.

One startup in Chicago, Valqari, has found a way to integrate landing pads into home design. The company, founded in 2017, is developing drone-delivery mailboxes that can accommodate any type of shipment, ranging from perishable foods to consumer goods to prescription drugs. Once the package is inserted into the mailbox door, an elevator raises it to a retractable door, activated by the drone. The aircraft can then latch onto the parcel and take off for transport. Similarly, the destination tower can receive packages that are dropped off and delivered straight to the mailbox.

The concept could also be mounted onto a rooftop, side of a home or even take the form of an Amazon locker-style hub for condos or apartment buildings.

To address safety and security concerns, the FAA will also require most drones to not only have remote identification but also to broadcast remote ID, location and take-off information via radio frequency broadcast.

Valqairi’s smart box technologies will scan the drones through security checks to ensure FAA clearance, demonstrating one of the ways the delivery sector can vet aerial vehicles.

To date, the drone transportation space comprises 1.7 million registered vehicles with 203,000 FAA-certified remote pilots. As the fastest-growing segment in the entire sector, Valqari is not the only company looking for drone delivery solutions.

Walmart recently filed a patent application for a chute-delivery system that can be attached to apartment buildings. The packages would be sent to a conveyor belt that would distribute the goods into a common mailroom.

The race to find and develop innovative commercial drone arrangements and solutions is propelling the rise of a new ecosystem that is lifting the industry to new heights.

A southeastern Wisconsin Latino civic advocacy group released&nbsp;video of an expletive-laden and racist rant by a UPS driver during a package delivery attempt.