RIVER HILLS (WITI) -- River Hills officials say a driver attempted to flee following a crash on West Brown Deer Road Sunday, May 24th and had to be subdued by responding officers.

Officials say a vehicle traveling eastbound in the 3000 block of West Brown Deer Road crossed the median and into oncoming westbound traffic. The vehicle narrowly missed striking oncoming vehicles -- coming to a stop in a wooded area off the roadway.

The driver, a 25-year-old man from Cedarburg attempted to flee, and had to be subdued by arriving officers. He is under investigation for operating while impaired.

The vehicle was transporting the driver, his girlfriend and her five children. Two of the children were taken to the hospital -- but it is believed they will survive their injuries.

The driver was also being treated for injuries sustained during the crash. 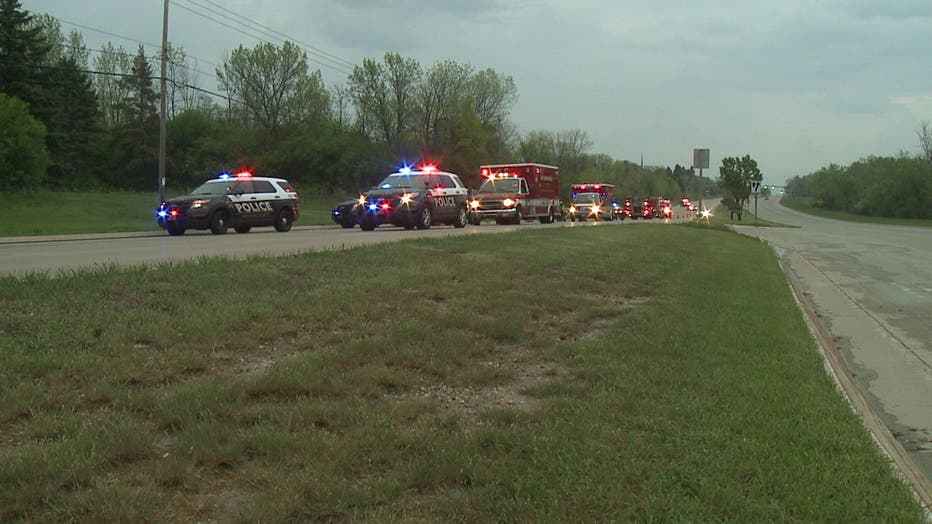