STAPLETON, Ala. (WKRG) –An Alabama driver was stuck by an IV needle that was hidden, taped under the gas pump at a gas station in Baldwin County, Loxley police said. 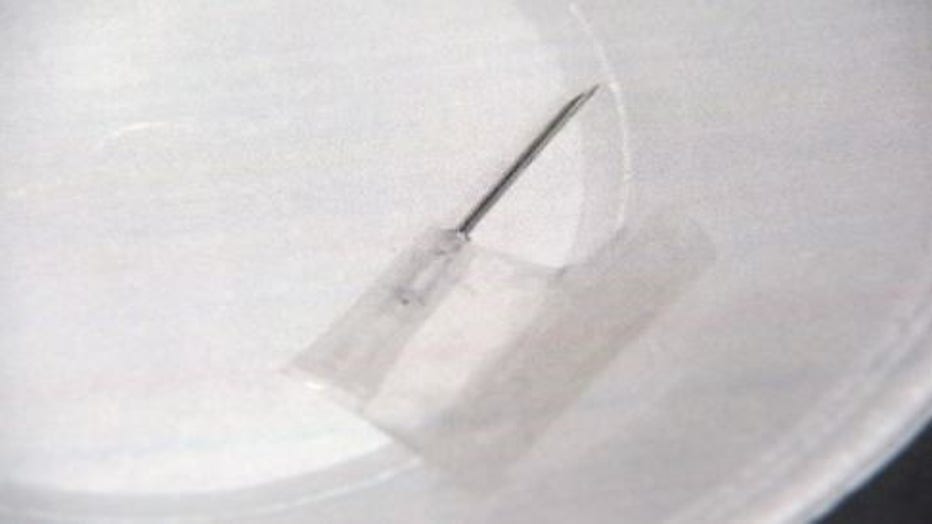 Loxley police shared this image of the needle found hidden under a gas pump. (Courtesy: WKRG)

This all happened Wednesday night according to police.

“When the victim reached for the gas pump handle they were pricked by what appears to be a hypodermic needle,” said Lt. Doug Phillips with Loxley Police.

Police have sent the needle off for testing. The customer has been treated as a precaution.

“I have no idea the reason or rhyme behind somebody wanting to do something like this is, but it’s a serious felony crime. The criteria behind this could mean a multitude of things. Number one, just in itself with nothing on the needle would be a felony assault,” said Lt. Phillips.