MILWAUKEE -- Police say one person is dead following a crash involving two vehicles and a tree, that happened near 19th and Olive on Monday night, January 18th.

Police say a 2008 Honda CRV, that was taken in an armed robbery on January 15th was traveling at a high rate of speed -- headed westbound on Olive Street when it attempted to pass another vehicle that was also headed westbound.

The Honda CRV struck the other vehicle, lost control, and then crashed into the tree.

The male driver of the Honda CRV was pronounced dead at the scene -- despite the life-saving measures of first responders. He has been identified as 19-year-old Giovanni Cole.

The occupants of the other vehicle in this case were not hurt.

Police say a firearm was recovered from the Honda CRV during their investigation into the crash. 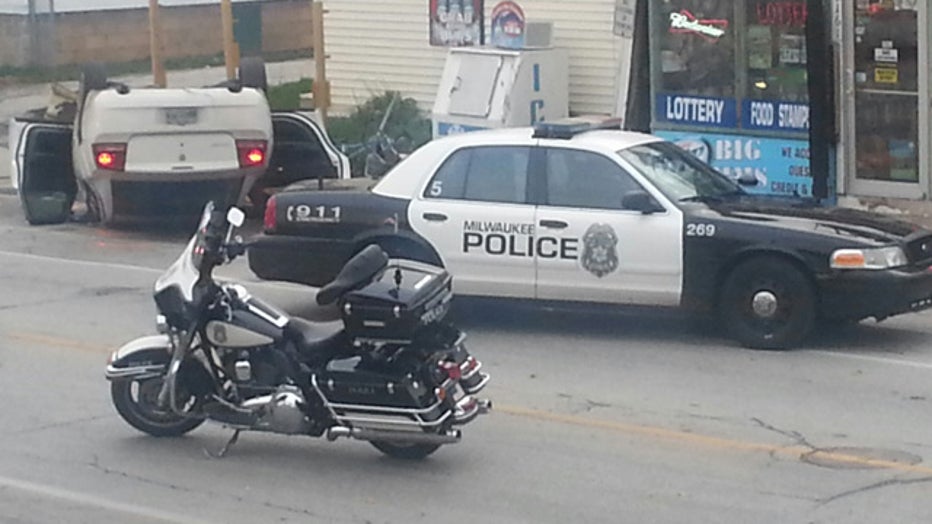