A car was rammed by a driver near Hampton and Sherman and moments later, shots were fired. This,&nbsp;with the victim's baby in the backseat.

MILWAUKEE - A car was rammed by a driver near Hampton and Sherman Tuesday, May 4, and moments later, shots were fired. This, with the victim's baby in the backseat.

The victim said she was mostly scared for her 6-month-old son. Speaking exclusively with FOX6 News a day later, she said her car is smashed, her legs bruised and she wants the driver arrested.

"I was mostly scared for my son," the victim said.

Cellphone video captured a road rage incident in Milwaukee. A vehicle can be seen intentionally slamming into another. Gunshots are later heard. (May be disturbing for some viewers.)

The victim said the woman followed her as part of an ongoing dispute, her anger turning into road rage.

"She wouldn’t stop," said the victim. "She kept ramming the car. She kept telling me she was going to kill my son." 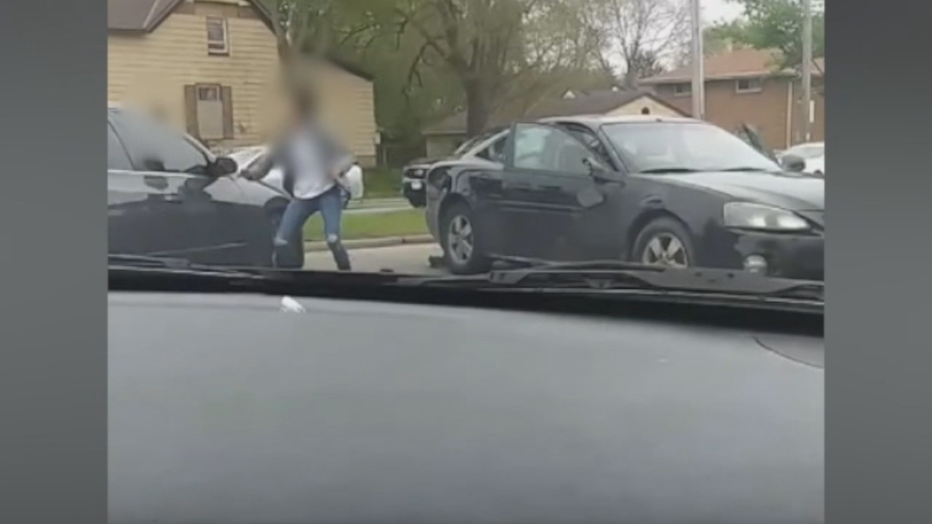 The victim hopped out of her own vehicle, kicking the window of the other car as onlookers recorded the chaos.

"I got out of the car and tried to explain to her, like, 'Baby is in the car. Stop hitting my car.'"

Eventually, the two cars took off, but the fight didn't stop.

"When I pulled off, she started shooting at my car," said the victim. 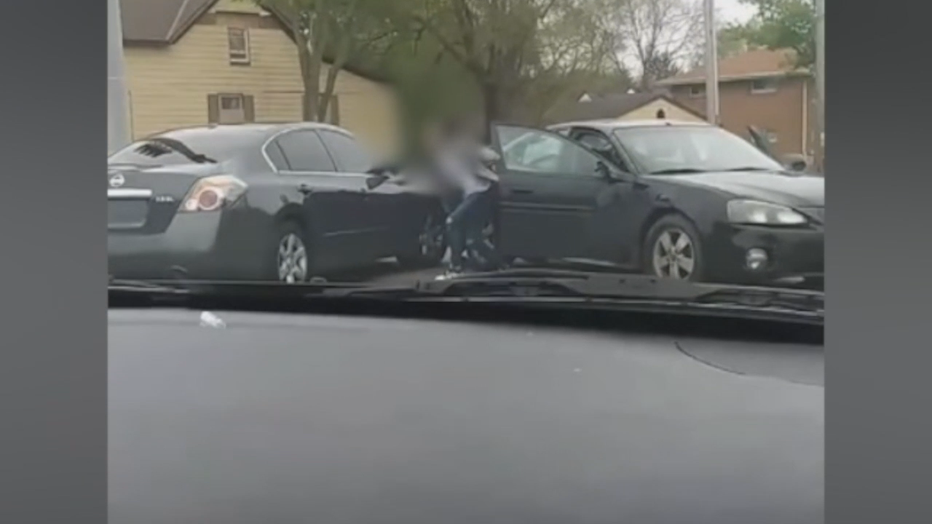 The woman drove to the police station, left with bruised legs and a smashed car, thankful her son was OK.

"I want her to go to jail and I’m pressing all charges," said the victim. "You tried to kill my son."

No arrests have been made. Anyone with any information is asked to contact Milwaukee police at 414-935-7360 or Crime Stoppers at 414-224-TIPS or P3 Tips App for a cash reward.

Police footage in Acevedo death to be released, judge rules

A Milwaukee County judge ruled on Wednesday, May 5 that body camera video of an incident involving an off-duty officer charged in the death of a man last year can be released.

Police say a 46-year-old man was shot and wounded near 35th and Hadley on Wednesday afternoon, May 5.