OZAUKEE COUNTY -- A 61-year-old man was taken to the hospital with injuries not believed to be life-threatening on Wednesday morning, Jan. 16 following a semi rollover in the Town of Belgium. It happened around 8 a.m.

The crash temporarily shut down all lanes on I-43 southbound near County Highway D. 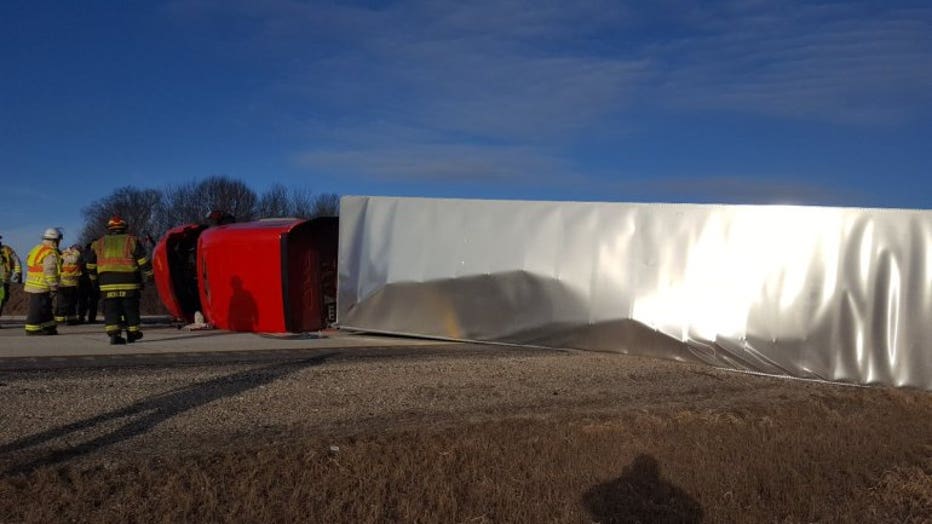 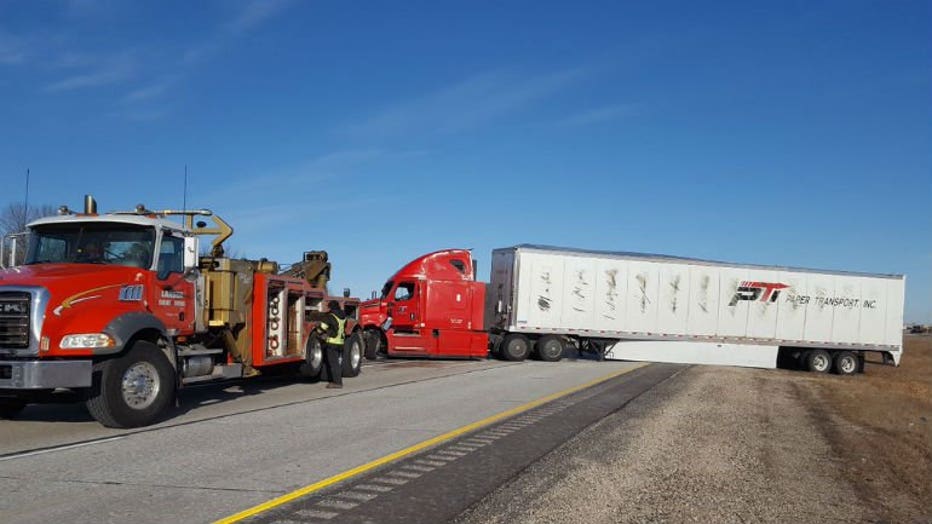 The semi driver, a 61-year-old man licensed through Ohio, was temporarily trapped and extricated by Belgium Fire & Rescue. He was transported to Aurora Hospital in Grafton.

The semi tractor was a 2018 Freightliner, hauling a trailer containing approximately 31,000 pounds of paper product. 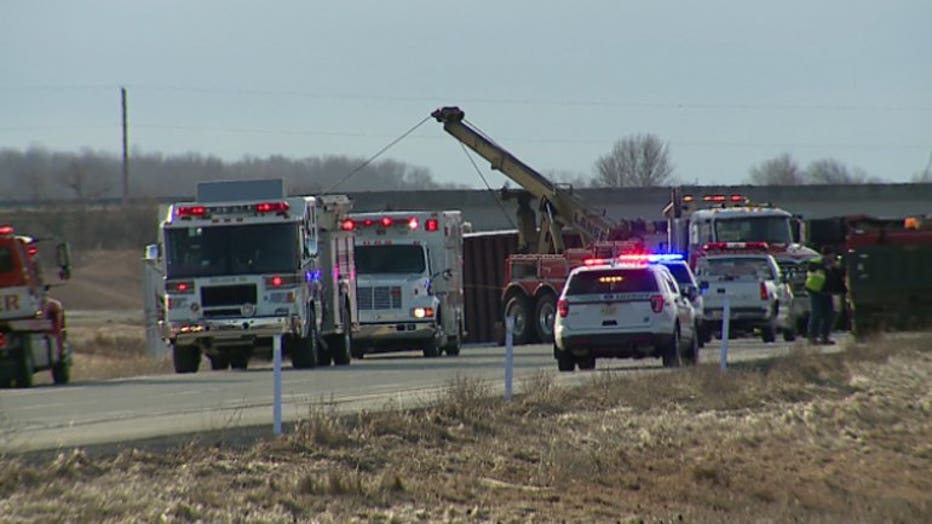 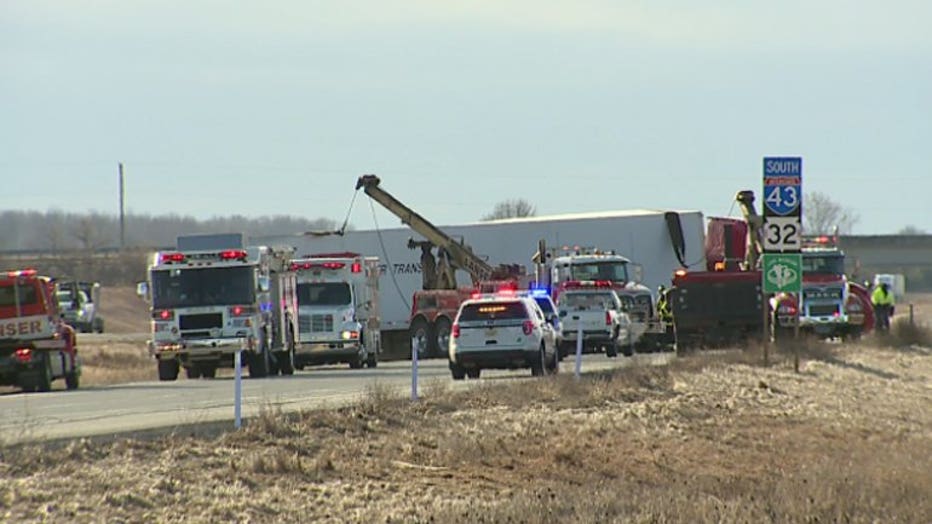 An investigation is ongoing as to the cause of the crash.