WEST ALLIS -- A 24-year-old from Milwaukee was arrested early Wednesday morning, May 9 on suspicion of OWI-causing injury and possession of cocaine following a crash in West Allis.

According to police, shortly before 1 a.m., a West Allis officer was traveling southbound in the area of 60th Street and Burnham Street when he observed a vehicle traveling northbound at a high rate of speed. 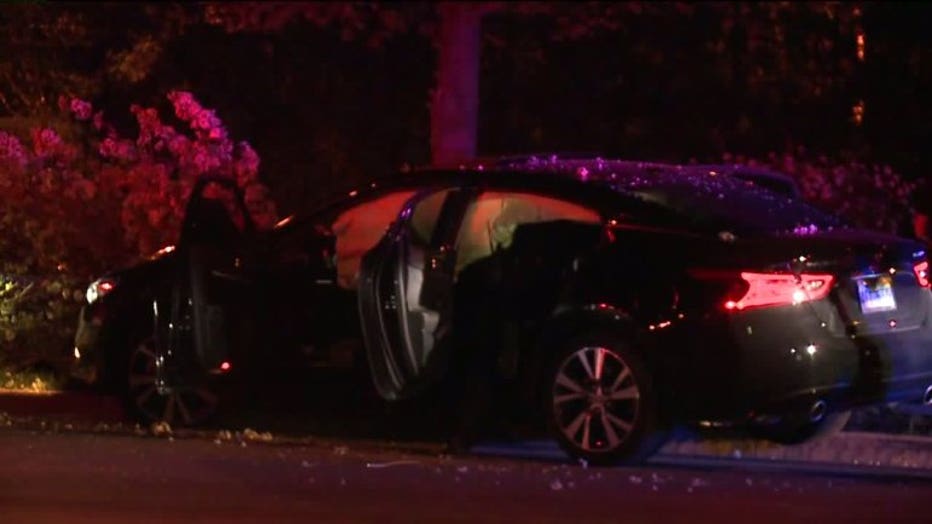 The vehicle was located in the area of 60th and National, where it crashed into a fire hydrant, tree and sign.

There were two occupants in the vehicle -- and the passenger complained of injuries. 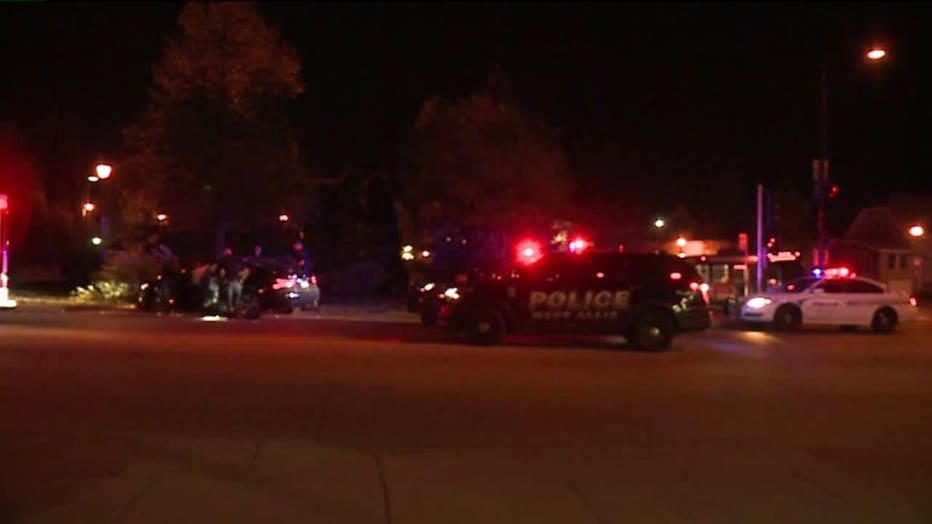 The driverwas arrested on suspicion of OWI-causing injury and possession of cocaine. The district attorney will review the case for charges.