MILWAUKEE -- Police are investigating a three-vehicle crash that occurred on Sunday, May 24 just after 9 p.m., near 20th Street and Walnut Street. 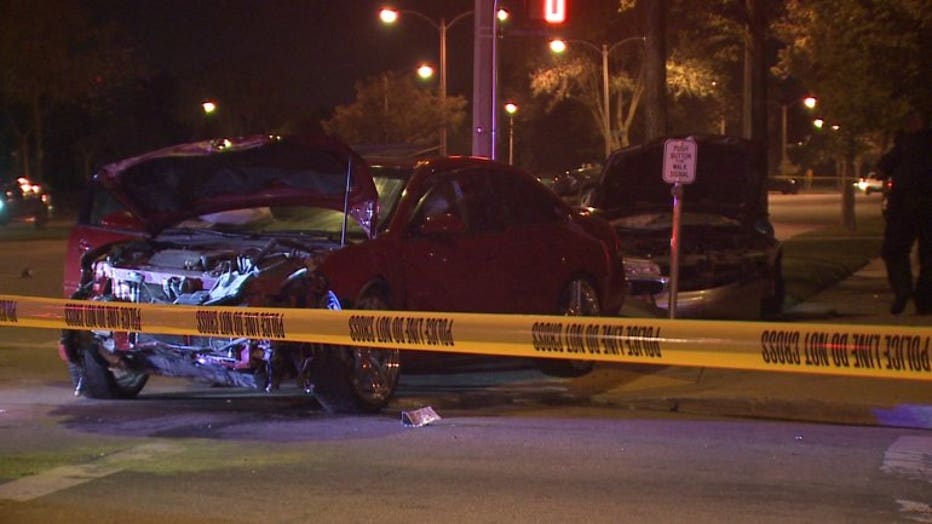 Police said a driver ran a red light, which caused the crash. The impact caused one of the vehicles to crash into a tree, and a third vehicle was also struck. 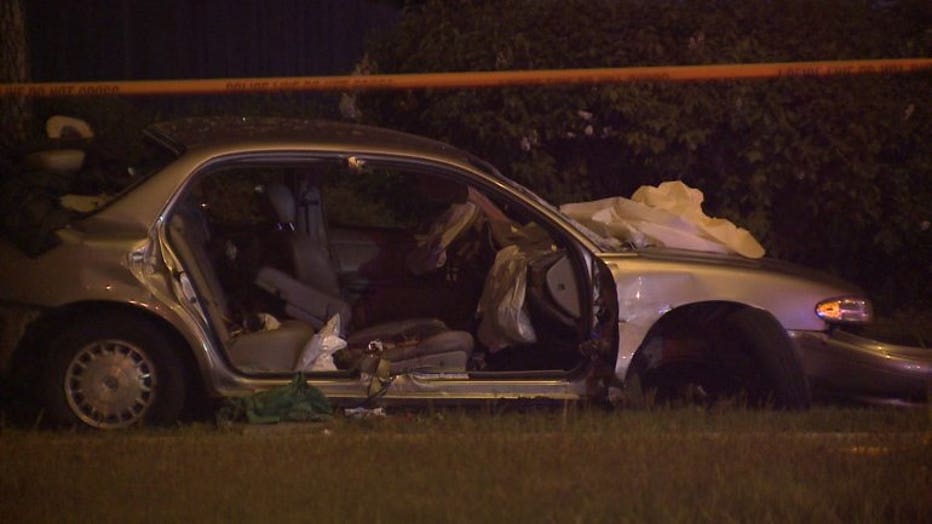 Two occupants of the vehicle that struck the tree had to be extricated.

A 41-year-old man and a 71-year-old man sustained serious injuries. They were transported to a hospital and listed in stable condition.

A 39-year-old man sustained non-life threatening injuries and was transported to a hospital. He was arrested on suspicion of OWI, police said. 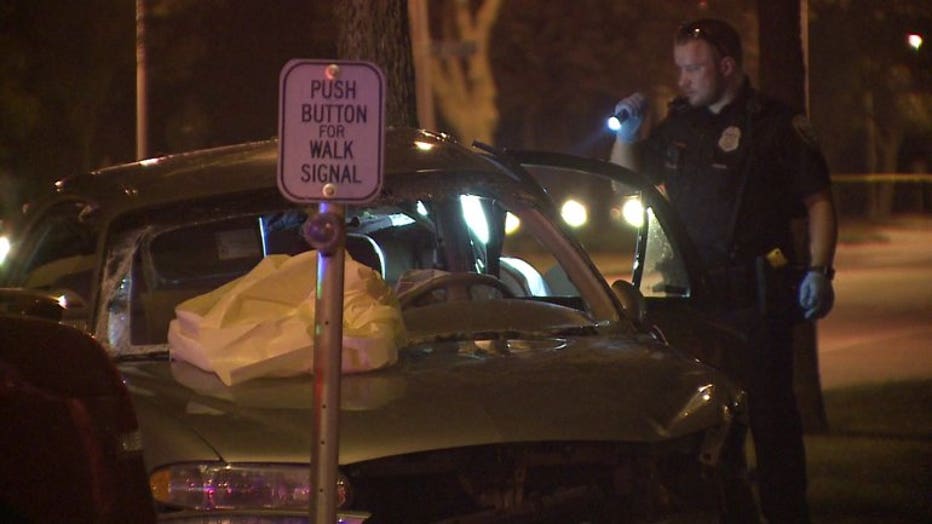