MILWAUKEE -- Milwaukee police have arrested a 27-year-old Milwaukee man in connection with a fatal pedestrian crash that occurred at the intersection of 60th and Norwich on Monday, November 7th.

According to police, a woman was crossing the street in the crosswalk when she was struck. The woman died. Police say the victim was 50 years old.

Police say the striking vehicle and driver remained on scene. That driver, a 27-year-old Milwaukee man, has been arrested for potential charges of operating after suspension, causing death.

The case will be reviewed by the Milwaukee County District Attorney’s Office in the coming days.

An autopsy was set for Tuesday, November 8th. 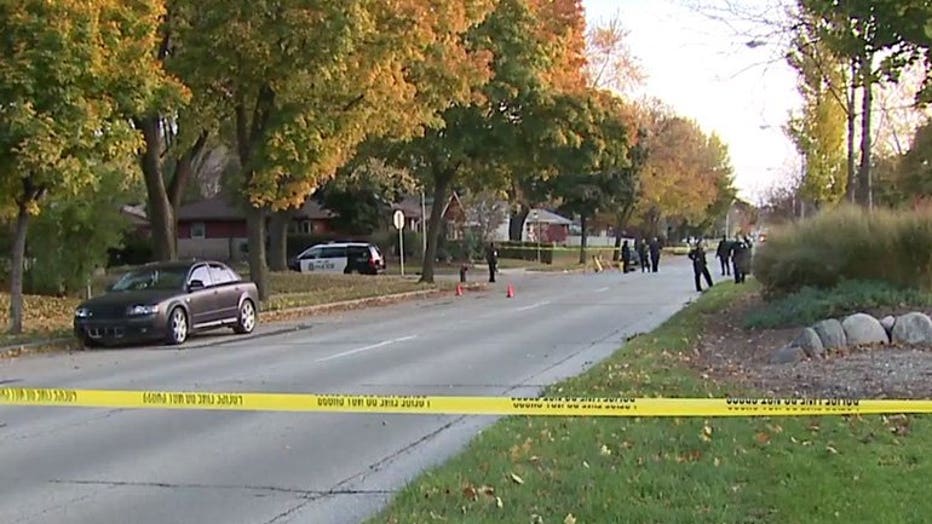