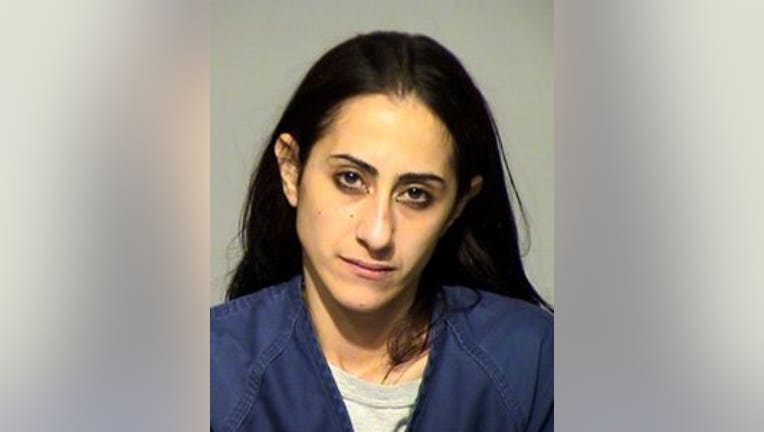 MILWAUKEE -- A Milwaukee woman accused of striking and killing a pedestrian while abusing prescription medication in October 2014 has reached a plea deal in the case against her.

Rania Hamad, 35, on April 19 pleaded guilty to one count of resisting or obstructing in the case filed in April of 2015. She'll be sentenced on April 26.

In a separate case, filed in June of 2017, Hamad on April 19 pleaded guilty to one count of misdemeanor bail jumping. She'll also be sentenced in that case on April 26.

The crash happened on the evening of Oct. 27, 2014 near the intersection of 8th and Becher. The victim, later identified as Antonio Ocampo-Nejara, was hit by a car while crossing the street. He died a few hours after the incident.

Hamad stayed at the scene of the crash.

According to court documents, Hamad told police she was using a navigation feature on her cellphone when she struck the victim. She denied consuming any alcohol prior to the crash, but stated she was taking oxycodone for back problems and had taken two pills that day.

After receiving the results, police searched Hamad's vehicle -- which contained two empty prescription pill bottles in the center console. One of the bottles was not prescribed to Hamad.

Hamad was arrested in April of 2015. During her arrest, police found an empty bottle of oxycodone on her.

The complaint indicates the prescription was for 120 pills and directs taking one pill every six hours. If Hamad had been taking her pills according to the prescription, there should have been an additional 72 pills remaining in the bottle.

She initially faced a felony count of homicide by negligent operation of a vehicle.