A new exhibit just opened at the Charles Allis Art Museum in Milwaukee. It's called "Dressing the Abbey" and it features authentic costumes from the PBS hits series Downton Abbey.

MILWAUKEE - A new exhibit just opened at the Charles Allis Art Museum in Milwaukee. It's called "Dressing the Abbey" and it features authentic costumes from the PBS hits series Downton Abbey.

The PBS series "Downton Abbey" is considered one of the most widely watched television dramas in the world. 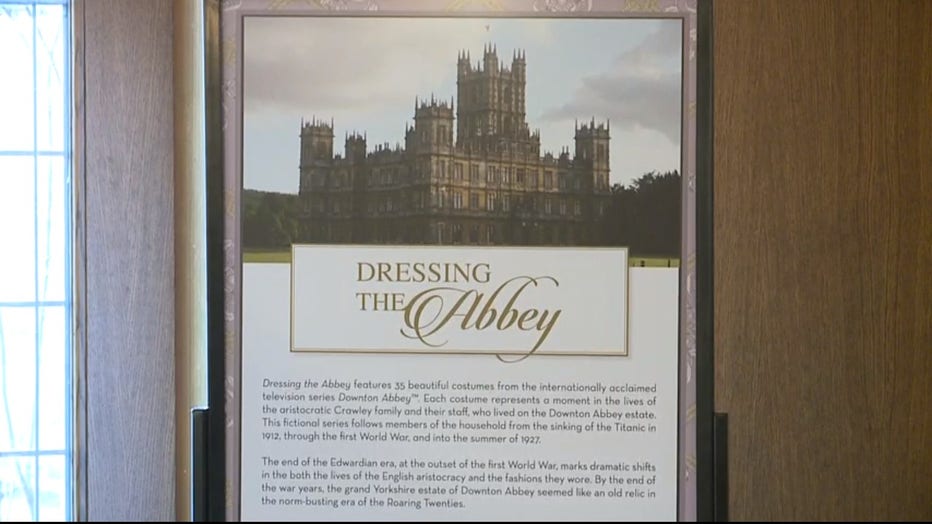 The costumes transport people to the British Aristocracy in the early 20th century – 35 original costumes will call the Charles Allis Art Museum home for the next sixteen weeks for the "Dressing the Abbey" exhibit.

"It is a perfect setting for this type of exhibit, the costumes themselves are spread out in the rooms of the home, so they’re in the French parlor room and the library and the bedrooms, and it’s both the costumes of the characters, including the servants," said Albrecht. 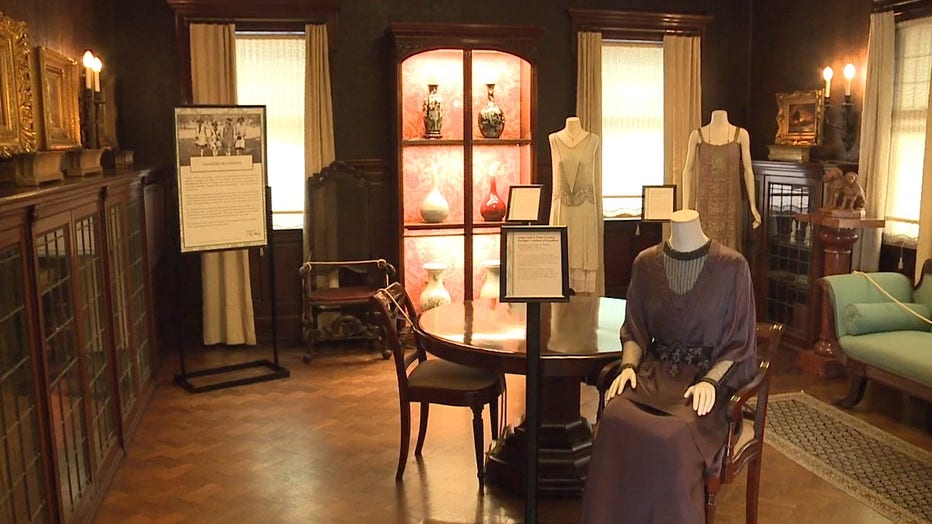 The Charles Allis Art Museum was built in 1908. The English Tudor was once the home of Charles and Sarah Allis. The architecture and design compliments the time period of the costumes.

"We’re expecting 8 to 12 thousand people over the next 16 weeks of the exhibit," said Albrecht. 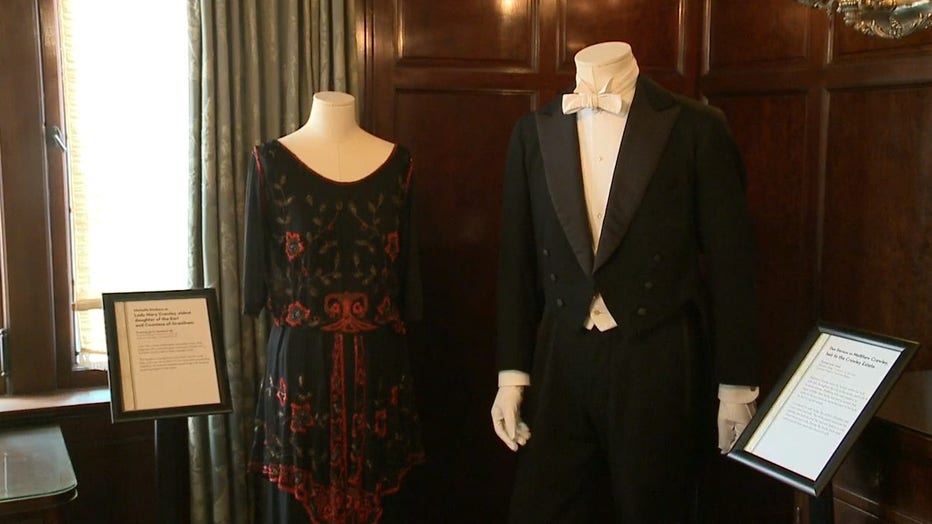 Outside the exhibit there are souvenirs for Downton Abbey fans – books, journals, the series on DVD, and you can even dress like the characters and purchase costume jewelry.

The exhibit runs until May 30. Tickets are $18.95 each. Discounted tickets are available for veterans, seniors, and children. There is a capacity limit of 404 people allowed inside at a time and makes are required.