MILWAUKEE -- Milwaukee Police Chief Alfonso Morales released on Friday, Jan. 10 numbers showing the reduction in crime in the city for 2019. 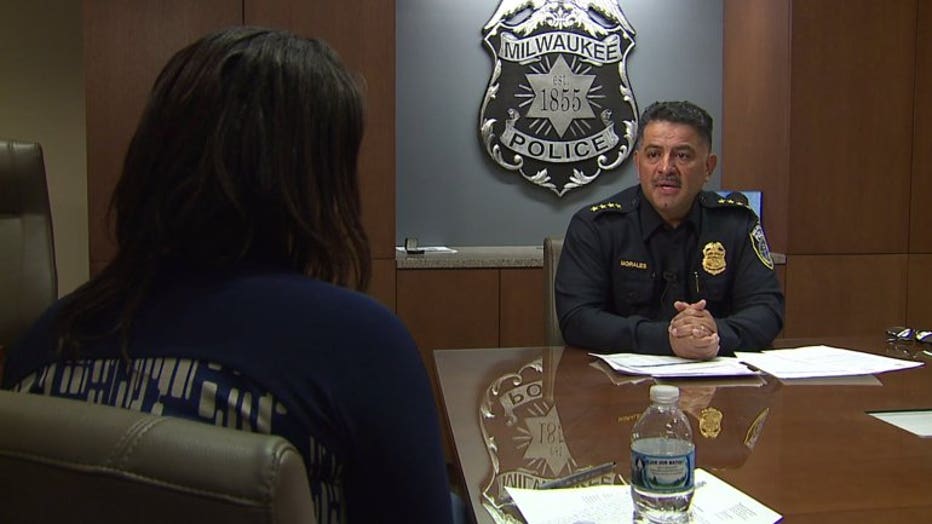 "The reduction that we are seeing in violent crime is citywide," Morales said. 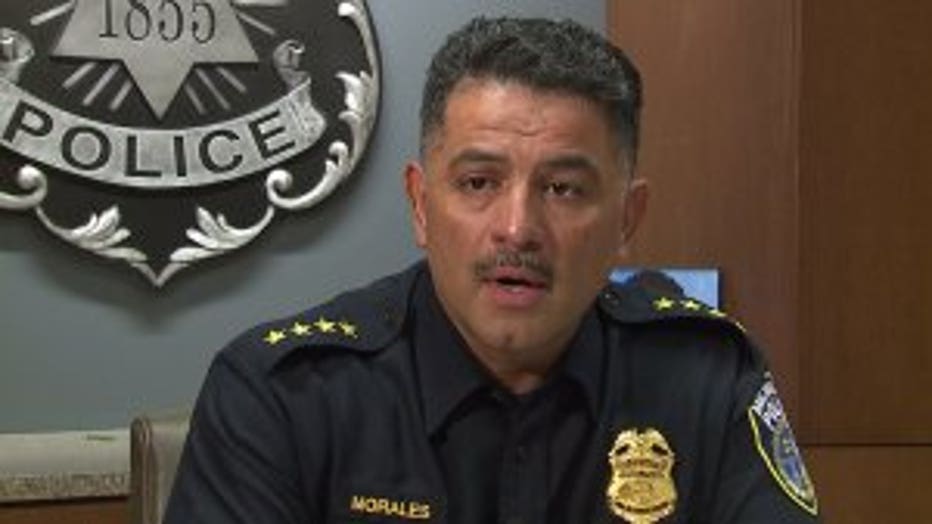 "Realistically, there are only 14 neighborhoods that account for 40 percent of the part 1 crimes," Morales said.

Chief Morales credits the decrease in violent crime to the men and women of the Milwaukee Police Department, neighboring law enforcement partners, members of the public and the community at large.

The chief now looks to address a big contributing factor to much of the city's crime.

"Coming into the new year what we are going to be focusing on is domestic violence," Morales said. "I think as a city, we can do better and maybe educate our community and do a better job, at addressing domestic violence." 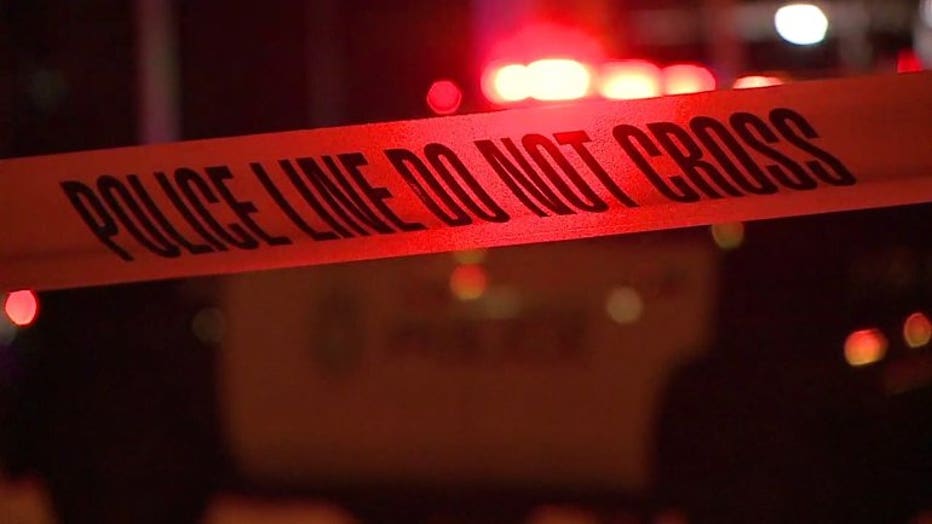 As for the issue of reckless driving...

"You've heard me in the past with the three Es -- education, engineering and enforcement. Understand we let that get away for some many years and we have to change the habits for the city of Milwaukee," Morales said.

With projected cuts in the police department, Chief Morales said things will be a little challenging when it comes to community-oriented policing.