MARINETTE -- Dozens of families in Marinette County are not able to drink water from their taps. They are afraid it may not be safe -- and the Department of Justice is investigating who is to blame. 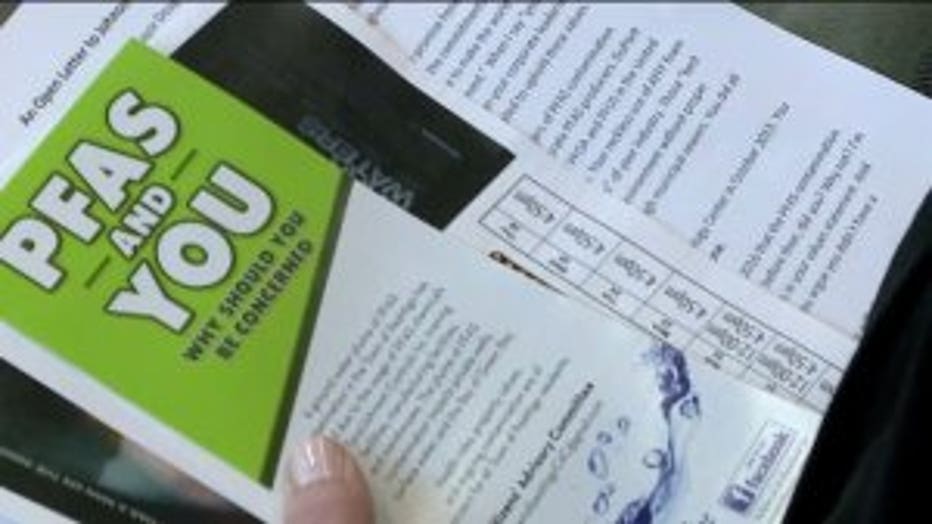 The ground and surface water, as well as some private wells, are contaminated with a chemical called per- and polyfluoroalkyl substances or PFAS. PFAS has been linked to infertility, cancer and thyroid disease. The man-made compounds were used to produce and test firefighting foam made at Johnson Controls' Marinette facilities.

In 2016, Johnson Controls notified the Wisconsin DNR that PFAS may have spread off its property -- three years after Johnson Controls consultants found PFAS in the ground on their testing site. 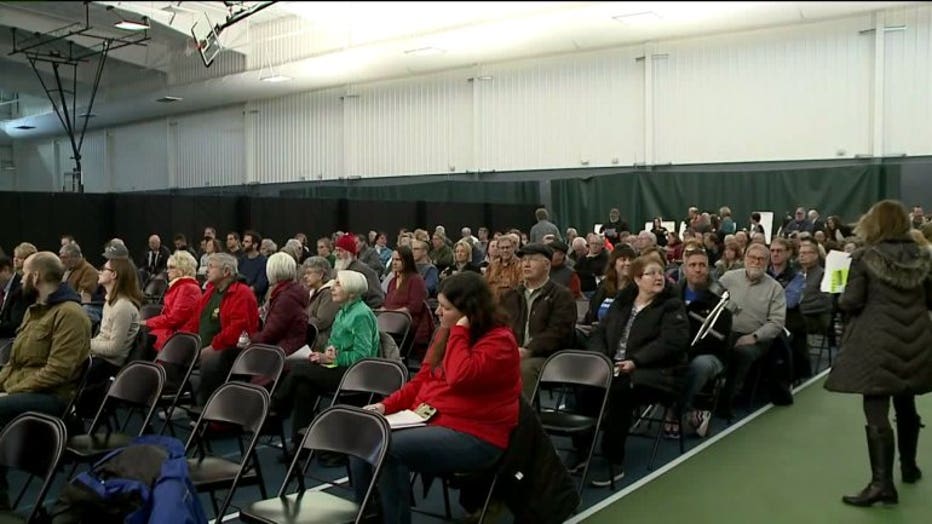 Johnson Controls is providing bottled water to residents in the contamination plume -- and water filtration systems to families with PFAS detected in wells.  The company is also working with the DNR to clean water in the area.

"We are committed to this issue," said John Perkins, Vice President of Environmental Health and Safety for Johnson Controls.

But residents say that is not enough.

"JCI shame, shame, shame on you," said Cindy Boyle, whose home is in the contamination plume.

Hundreds turned out to share their stories with Wisconsin Attorney General Josh Kaul on Wednesday, Dec. 18. 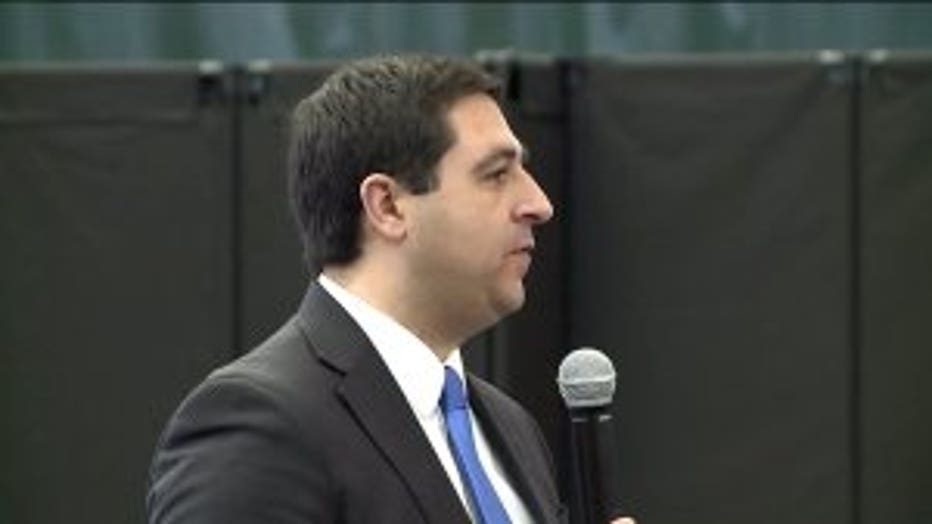 Kaul and the Department of Justice are investigating whether Johnson Controls violated any state laws.

"I don't think anyone in the state of Wisconsin should have to worry about the safety of the water they are drinking," Kaul said.

A spokesperson for Johnson Controls told FOX6 News they continue to work closely with the DNR to ensure there is a clean, safe and reliable source of drinking water for the community. Residents say it's too little, too late.