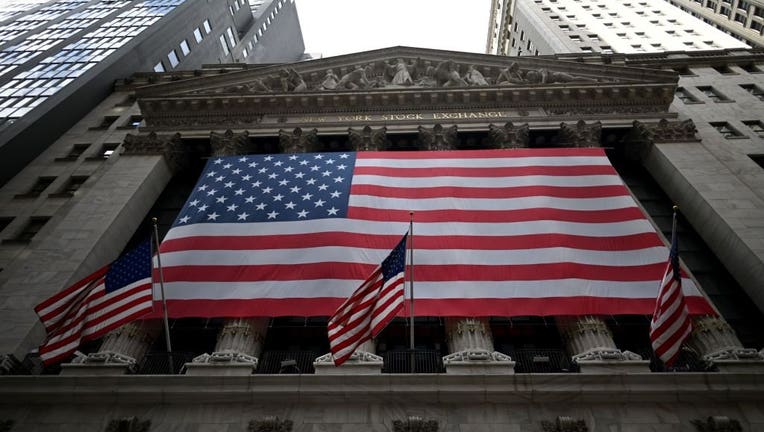 U.S. stocks wrapped a wild 2020 with a basket of records even though Senate Majority Leader Mitch McConnell scuttled increasing the size of stimulus checks to $2,000.

McConnell wants the upsized checks to be tied to several of President Trump's priorities, including a repeal of Section 230 liability protections for online platforms and an investigation into election security.

Initial jobless claims unexpectedly fell to 787,000 in the week ended Dec. 26. from an upwardly revised 806,000. Analysts surveyed by Refinitiv were expecting the total of first-time unemployment filings to rise by 30,000 to 833,000. Continuing claims, meanwhile, fell to 5.219 million versus the 5.39 million that analysts were anticipating.

Looking at stocks, Exxon Mobil Corp. plans to take a $20 billion write-down, mostly on natural gas properties, the company said in a regulatory filing out Wednesday. The oil major, which also noted gains in its chemical and oil businesses, had previously expected a write-down of $17 billion to $20 billion.

Elsewhere, Tesla Inc. and Walt Disney Co. hit record highs. Shares of the electric-vehicle maker have soared 730% this year through Wednesday while the entertainment giant has rallied 25%.

Enphase Energy Inc. will be added to the S&P 500 beginning on Jan. 7, replacing Tiffany & Co. which is being bought by French luxury goods maker LVMH.