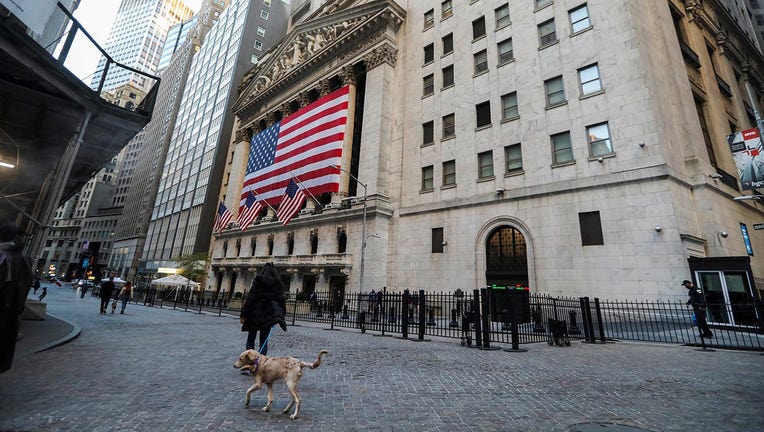 It will likely be a November to remember this year, not only for the highly anticipated Trump-Biden election but for the action in the U.S. stock market.

Recovering energy stocks, which have gained 33.7% through Friday, are on pace for a record month as West Texas Intermediate crude oil sits at the $45 per barrel level.

Financials and industrials are also seeing solid gains, tracking for the best month since April of 2009. While consumer staples are pacing for the strongest since October 2000 as consumers load up on paper towels, disinfectant wipes and toilet paper.

Investors believe Yellen is market-friendly because she likely supports further stimulus, has experience in handling financial crisis', including emerging from the 2008 downturn, and of course her Fed experience.

The shortened Thanksgiving holiday week, for the first time ever, delivered Dow 30,000, before pulling back slightly.

Still, the move, which took 218 trading days since the last 1,000 point milestone, mid-January, gave investors a clue as to what may be a shift from growth stocks to value plays.

While Microsoft and Apple were the leading point gainers for the 1,000-point milestone, United Health, Honeywell, Walmart, Nike and Caterpillar were close behind as tracked by Dow Jones Market Data Group.