Dow down 588 points Monday; expert says its affect depends upon how close you are to retirement

Dow down 588 points Monday; expert says its affect depends upon how close you are to retirement

BROOKFIELD -- The selling on Wall Street was so dramatic Monday, August 24th that it triggered unprecedented emergency freezes on stocks. Stocks and exchange-traded funds were automatically halted more than 1,200 times, according to Nasdaq. The high level of trading pauses highlights just how extreme the selloff was in a short span of time. Fears about China's economic slowdown caused the Dow to plummet over 1,000 points when the market opened. The Dow ended down 588 points, its worst decline since August 2011.

The volatility was triggered by a few factors, including another selloff in Chinese stocks, falling oil prices and uncertainty about whether the Federal Reserve will raise interest rates in September for the first time in about a decade. 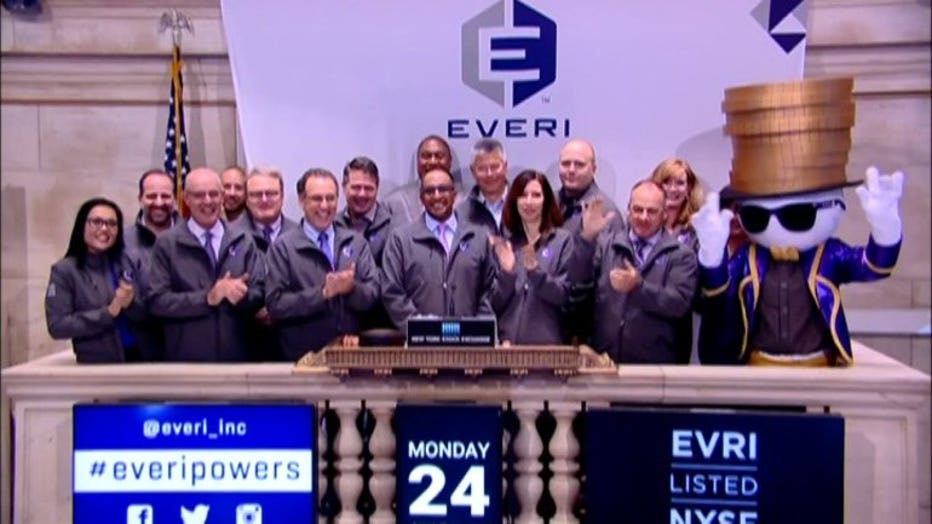 "I heard the news that the market crashed in China," one man said.

"Anything that has the word 'crash' in it, I know is not anything good," Symeon Robinson said.

Not good, but Linda Kast says it's not surprising. 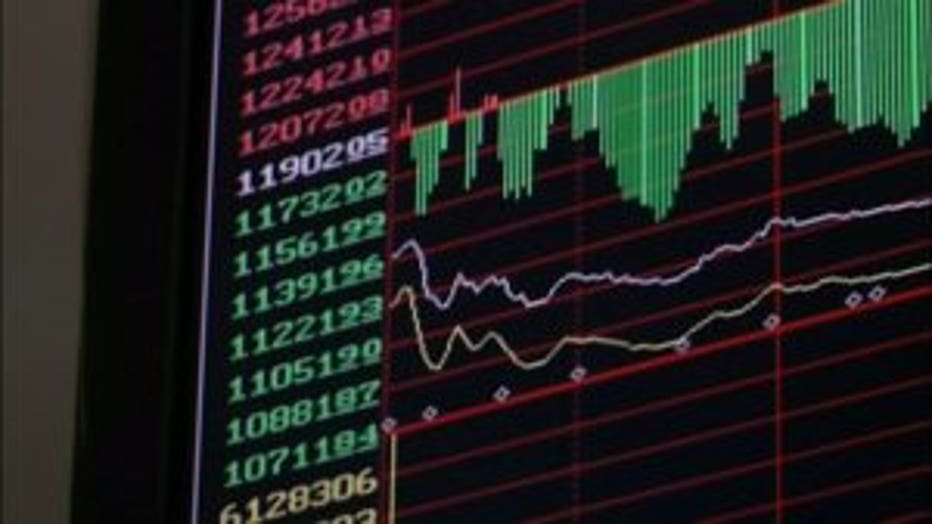 "Not a big surprise at all. I let the market take care of itself, because I realize that it is -- we're here for the long haul," Kast said.

The stock market volatility has some investors keeping their cool, while others are asking questions.

"These little blips, you know, they happen all the time," Kast said.

So how will this affect you? 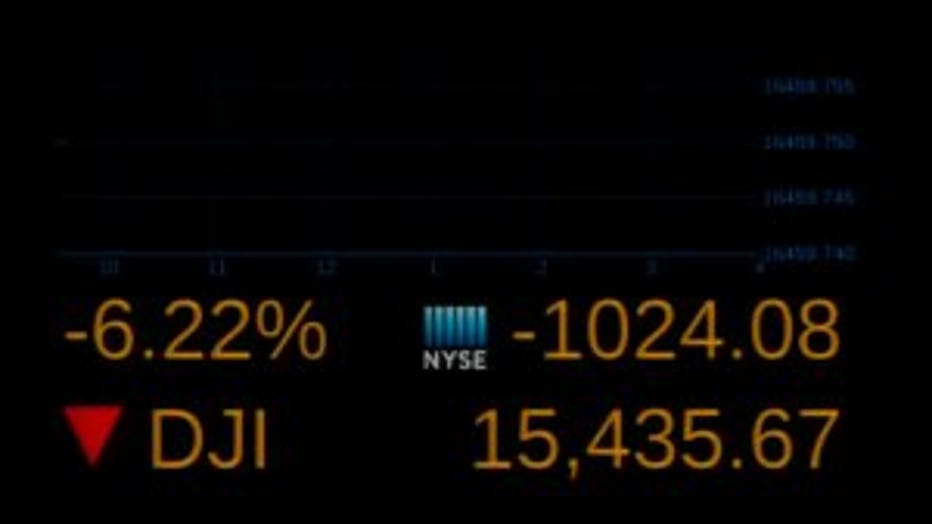 "Even if it does go down for the long-term, you know, for the next year or so and we do have a 'down market,' that shouldn't affect your overall plan," Mike Reisel said.

Reisel is a sales manager and financial advisor with M4 Financial Partners in Brookfield. He says how you handle Monday's stock market volatility depends on your investment age.

"For those that are a little bit younger, right now, this market shouldn't have too big of an impact," Reisel said.

But for someone near retirement may opt for a different strategy altogether.

"If you're heavily invested in the markets and you're about to retire, and you're feeling the tide go out, right now might be a good time to call your advisor," Reisel said.

Reisel says the recession which began in 2008 is still very vivid in many an investor's mind, but he says more stable banks, less lenient lending practices and recent employment numbers indicate a repeat of what happened seven years ago isn't likely.