Schmidt and his deputies aren't trying to hide. Quite the opposite, in fact. He wants drivers in Milwaukee County to know if you’re speeding, they now have extra resources to catch you. 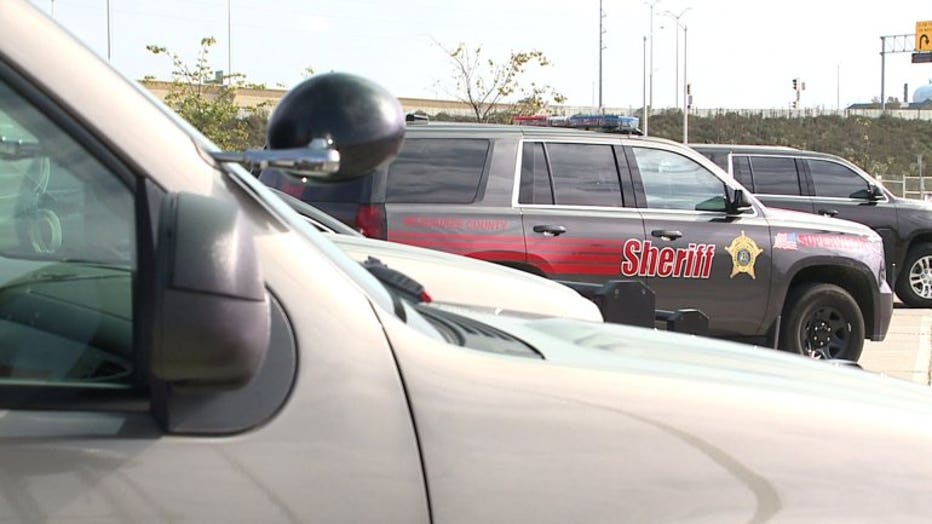 “We’re doing about double the citations," he said. "That we were doing before we entered saturation patrol.”

The saturation patrols put extra deputies on the County freeway system to try to curtail excessive and dangerous driving. 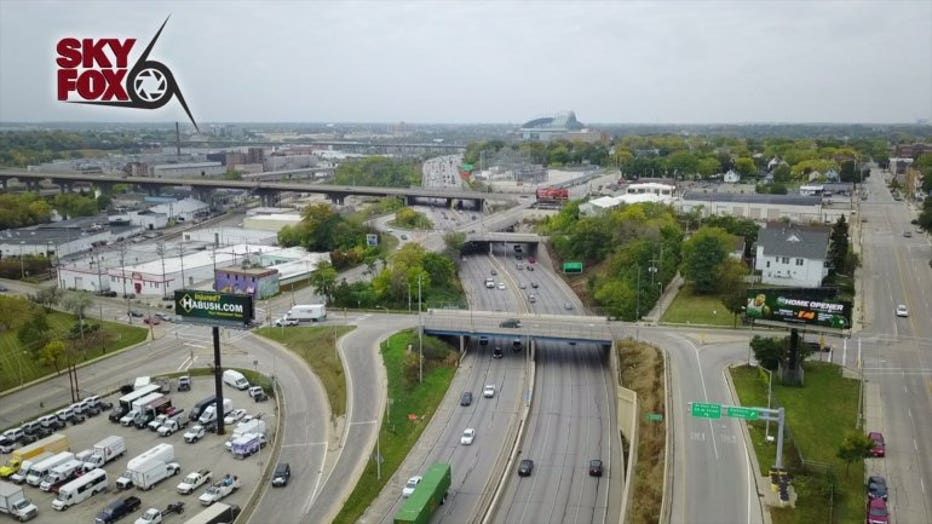 “There’s an issue here in Milwaukee County," said Wisconsin State Patrol Captain Timothy Carnahan. "About a fifth of all crashes in the state occur here. We know that there’s a job to be done.”

Since September 1, when Schmidt took over as Acting Sheriff, they have issued 1,018 speeding citations. 545 of those are for drivers going anywhere from 20 to 49 miles per hour over the speed limit. One person was stopped going over 100 in a 55 mile per hour zone. 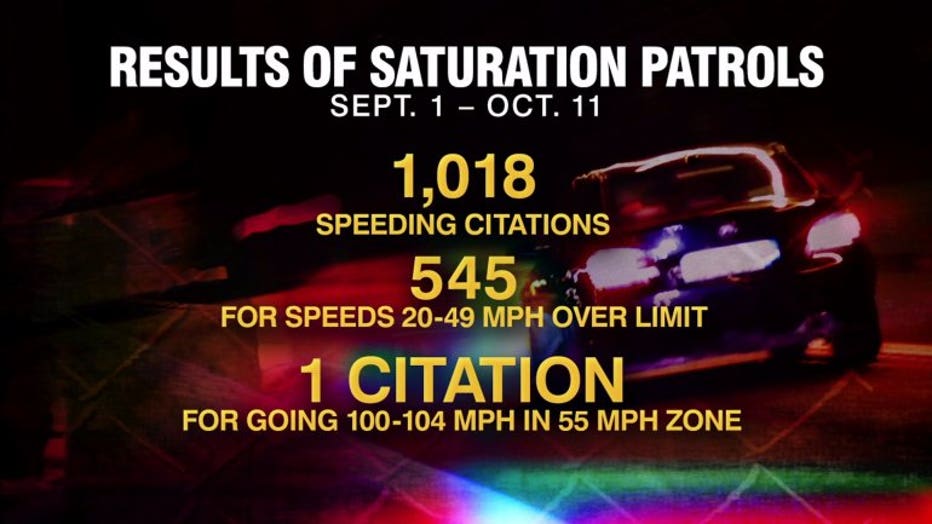 “People are being crippled, they’re being maimed," said Schmidt. "They’re being scarred for life because of this excessive, ridiculous driving that’s taking place.”

The Department of Transportation's Bureau of Transportation Safety has pledged $20,000 to fund a two-month pilot program. Deputies will now be able to work overtime, increasing the number of patrols. And they’ll partner with the Wisconsin State Patrol. 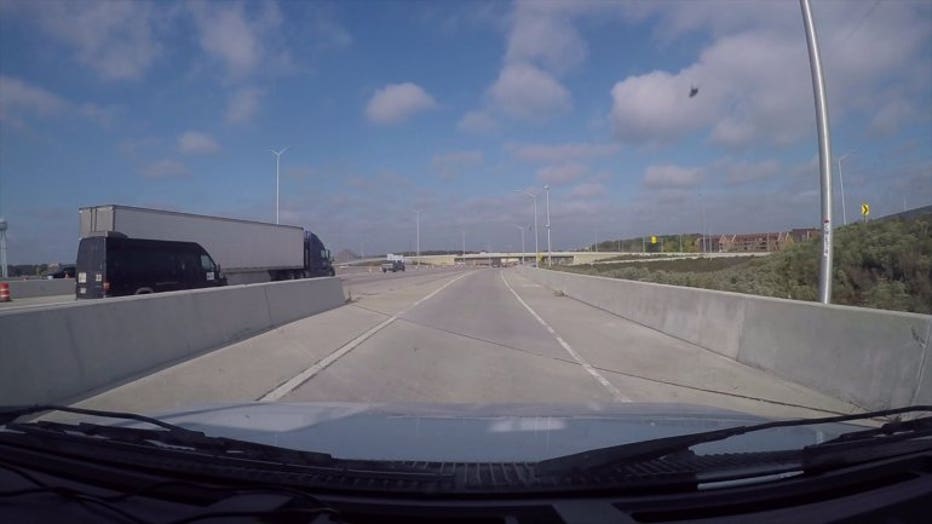 “We have troopers out there working alongside deputies," Carnahan said. "To enforce speed laws and make a change in behavior.”

A united front aimed at keeping the roads safe. Schmidt says the saturation patrols are deployed all throughout the day over the 158 miles of Milwaukee County’s freeway system.