MILWAUKEE -- Two men suffer serious injuries following a shooting on Milwaukee's northwest side. It happened outside of a gas station on Appleton and Capitol.

Kimberly Peavy and her husband, Eddie Roundtree, live near where the shooting occurred. 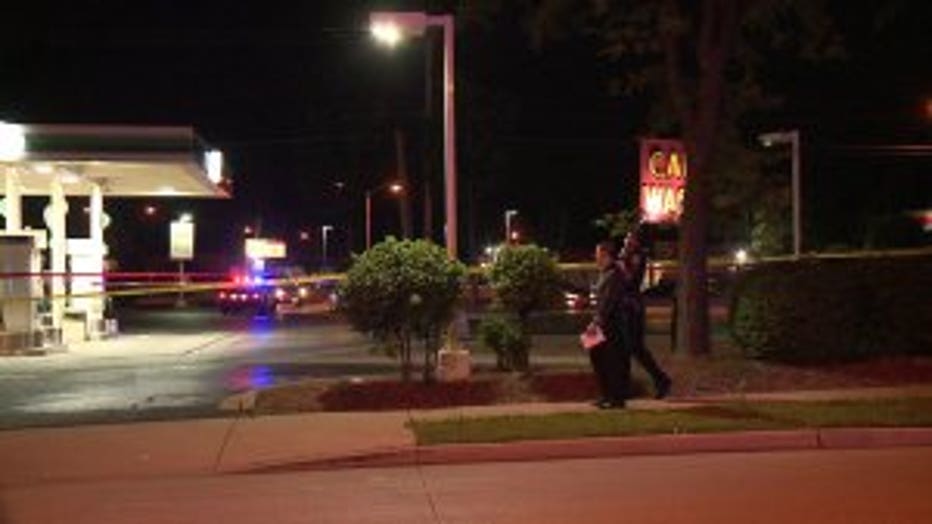 They say while the area is normally pretty quiet, they have seen an increase in drug activity.

"It's our neighborhood and the last thing you want is that type of activity continually going on," Roundtree said.

They've put up a sign in their front yard -- with a clear message. 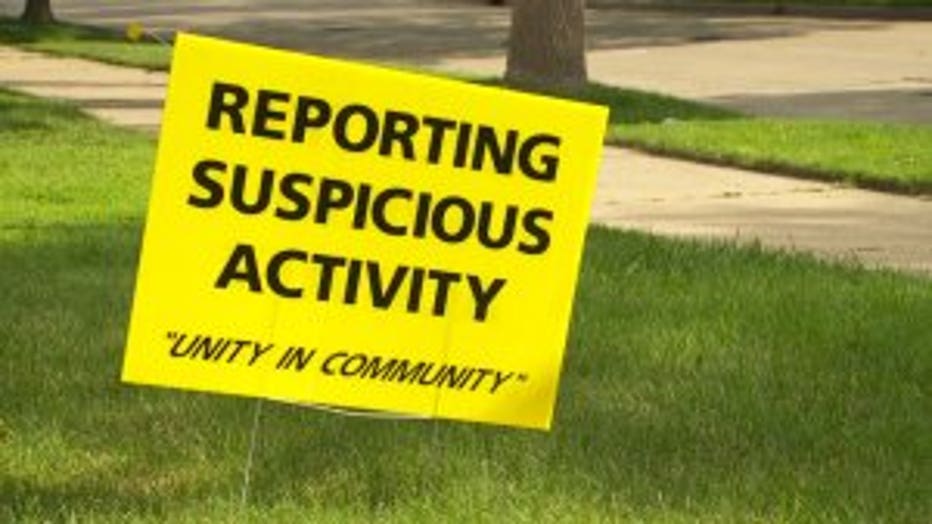 Peavy said, "we put the sign up to let people know, we are paying attention, we are looking."

The victims were transported to a local hospital for treatment of serious injuries.

Milwaukee Police tells FOX6 that three suspects were taken into custody shortly after the shooting.

The investigation is still ongoing.