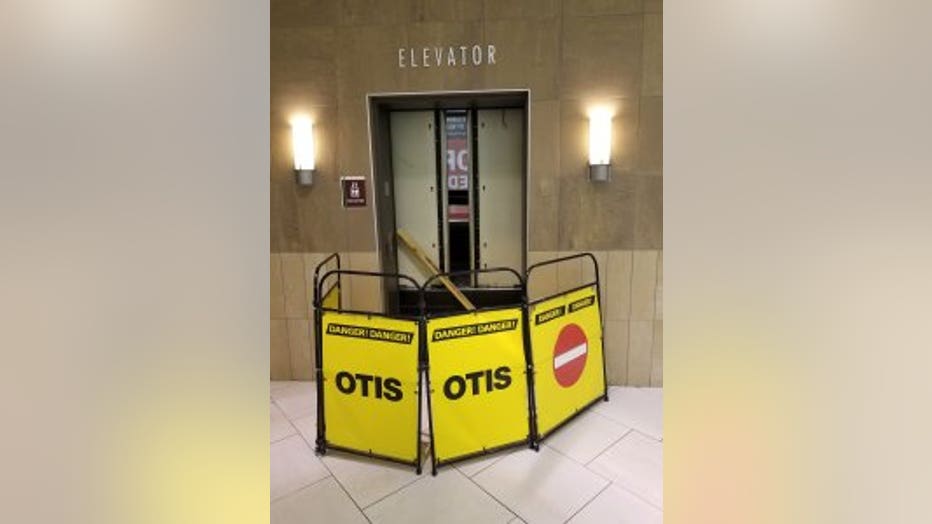 GREENDALE -- A Milwaukee family's trip to the mall ended in a dramatic rescue. Seven people, including five children, were stuck in an elevator for nearly two hours inside Southridge Mall.

Police and firefighters would come to the rescue, but according to one of the adults stuck in the elevator, it took 20 minutes before mall staff knew something was wrong.

"I was thinking 'Oh my God! Southridge Mall is closed right now. It's after hours. So how did this happen?' She told me that they were there before 9:00 p.m., before the closing time. They were trying to go home and the elevator was stuck halfway and the door would not open," said Mhammad Abu-Shawish. 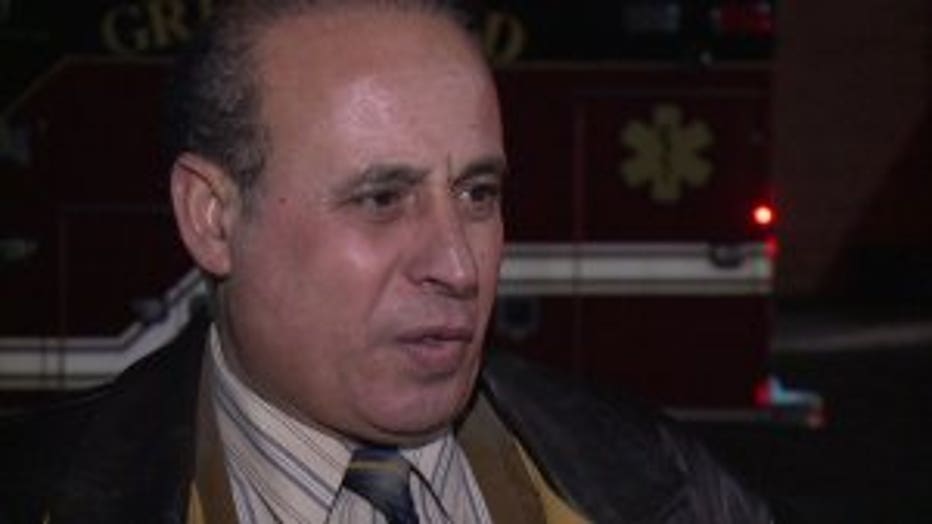 Abu-Shawish, father and grandfather to the young children trapped, rushed to Southridge.

"At first my daughter said she was trying to shout out loud to get somebody's attention, but it was too loud outside in the mall," said Abu-Shawish.

Relatives were able to alert mall security and the police and fire department were called. Pictures show firefighters working on the broken down elevator. 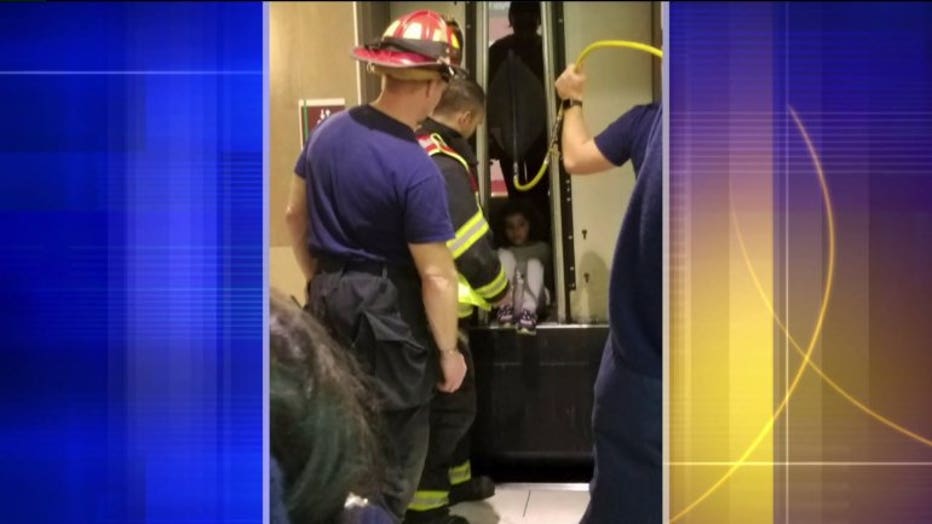 "You have to think about everything. I mean, I want to cry, but I can't because everyone else is crying," said Ohoud Abu-Shawish, who was stuck on the elevator. 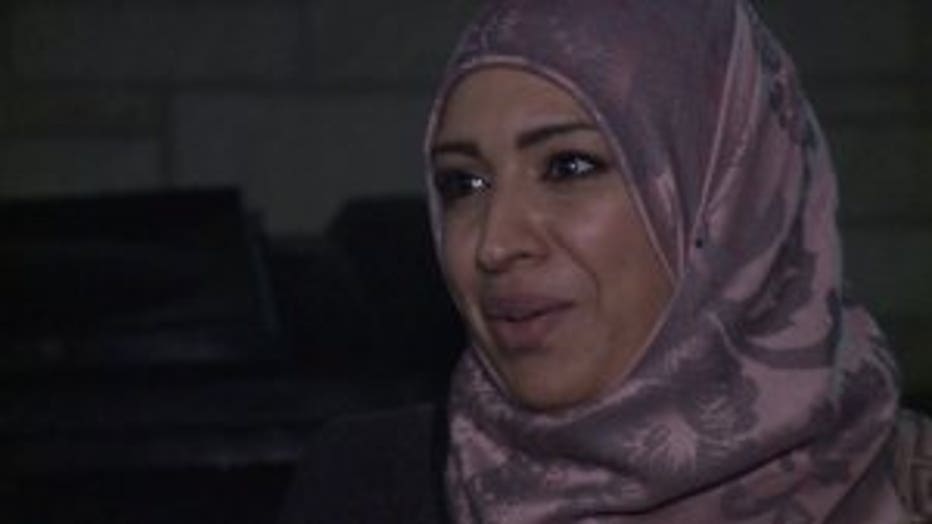 Ohoud Abu-Shawish said cramped conditions were hard on her children -- the youngest a 5-year-old.

"Just looked at the kids, everyone was crying and I can do nothing and I was scared too because it was a long time," said Ohoud Abu-Shawish.

Police and firefighters worked for more than an hour on the jammed doors and eventually freed the family. Officials with the Greendale Fire Department said they had to use airbags to force the doors open.

"You have nothing to do but sit down and pray and wait for some help, but the help was there," said Mhammad Abu-Shawish. 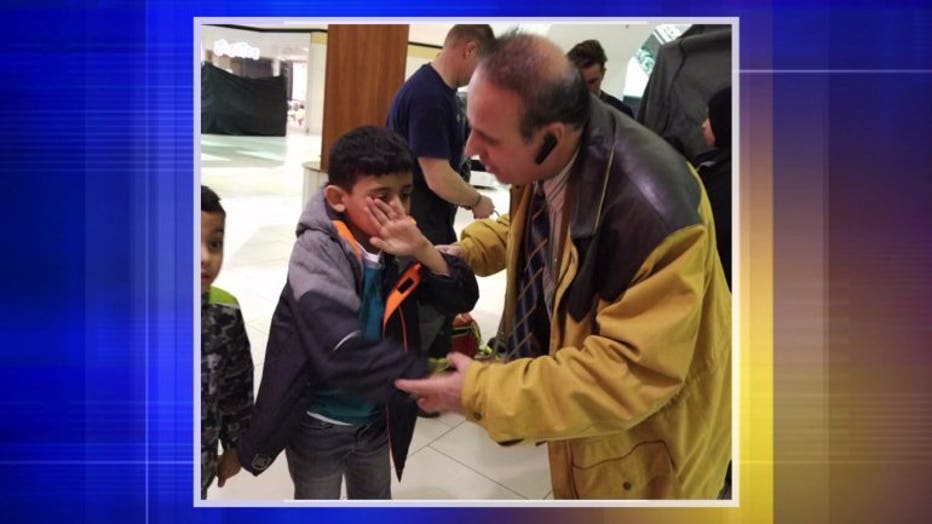 Mhammad Abu-Shawish was waiting to hug his daughter and grandchildren as they exited the elevator.

"They are OK now and getting better," said Mhammad Abu-Shawish. 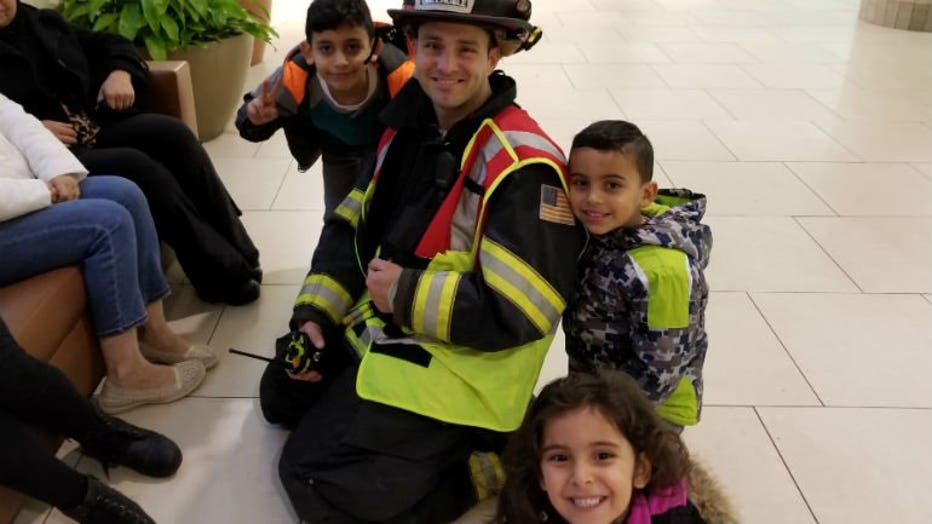 FOX6 reached out to the management of Southridge Mall for comment but have not heard back. The Greendale fire chief said there were no injuries.