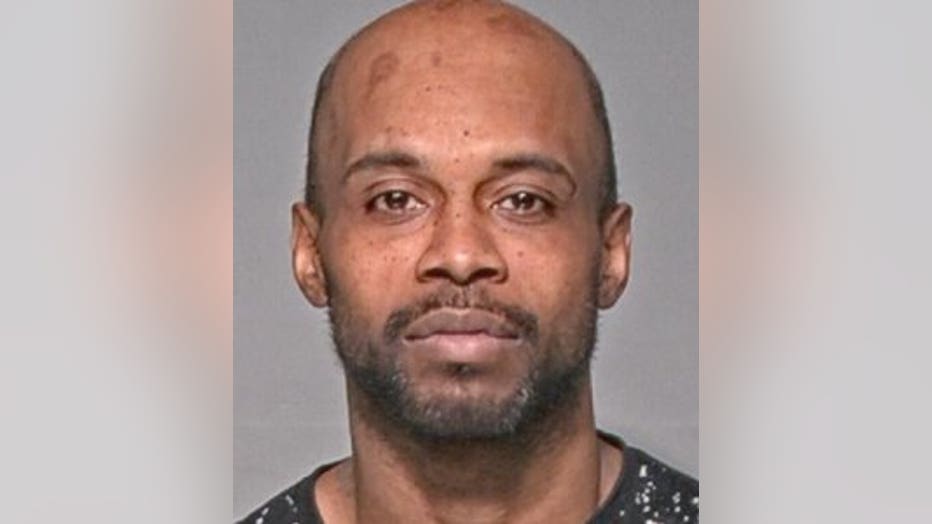 MILWAUKEE --  40-year-old Donte Harris of Milwaukee is now charged in connection with the fatal shooting of Jessica Rodriguez. Rodriguez, 23, was fatally shot and discovered rolled up in carpeting near 12th and Burnham on Monday, April 16.

According to the criminal complaint, a witness that spoke to police indicated he saw Harris shoot Rodriguez at a home near 11th and Burnham. The witness indicated to police the shooting happened in the kitchen -- and that there had been some hostility between Harris and Rodriguez, "but he did not know what it was about." 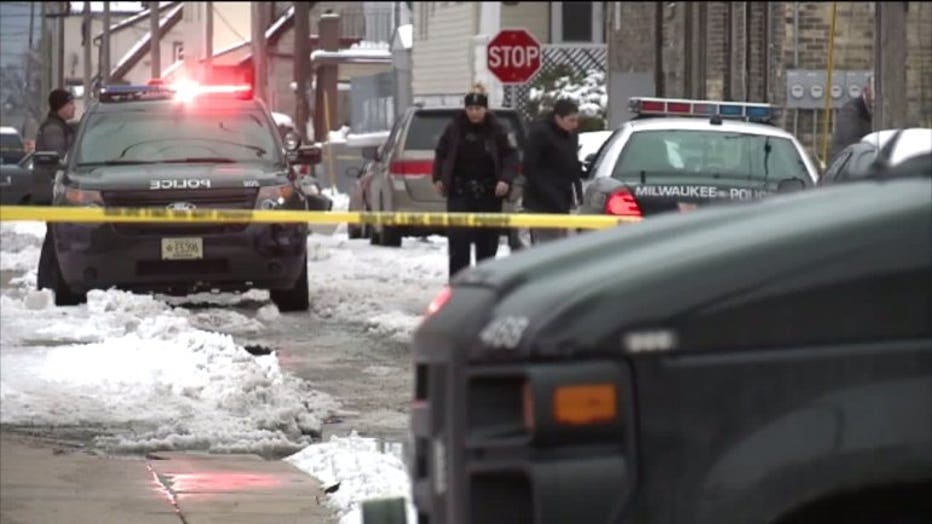 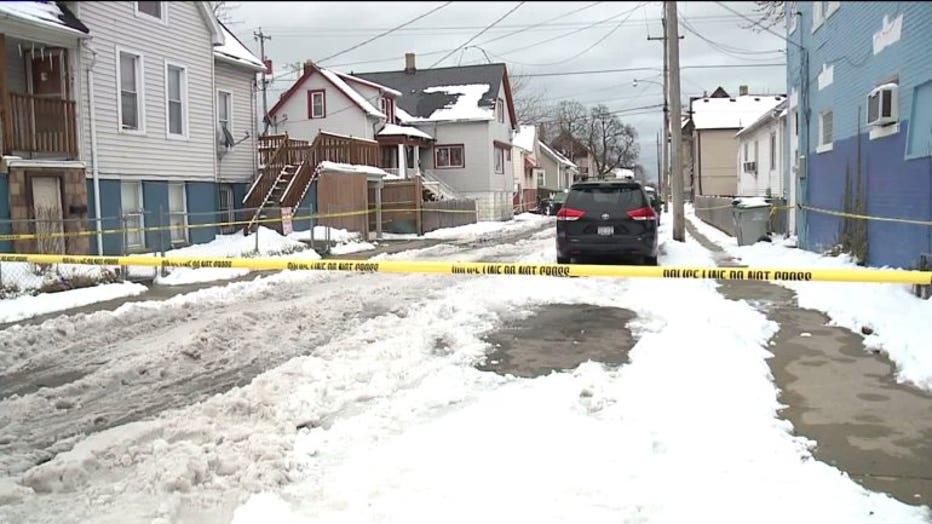 The criminal complaint indicates Harris was convicted of possession of a firearm by a felon in February 2013. He had been sentenced to one year in prison and two years of extended supervision -- and the conviction remains on his record. 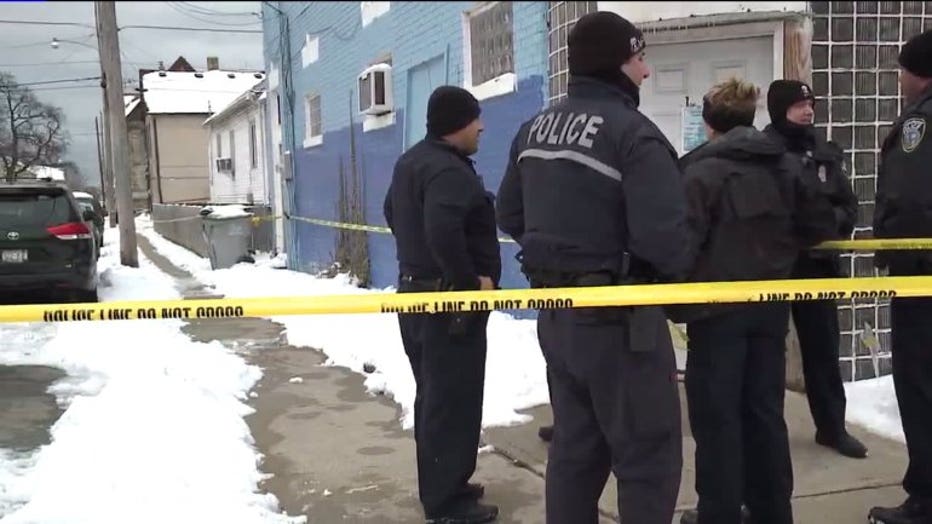 According to the medical examiner, Rodriguez suffered two gunshot wounds.

Harris is expected to appear in intake court on Friday, April 27.

"As the case progresses in the death of Jessica Rodriguez, my heart goes out to her family and the community that will no doubt be impacted for years from this crime. To commit cold blooded murder of a woman is a heinous act. Now that charges are filed, I am hopeful law enforcement and the judicial system will be vigilant in ensuring a conviction and sentencing that are fitting for this crime."