The victims ranged in age from their early 20s to mid-50s. None were found together. Toxicology test results were pending Monday, but investigators prepared to analyze the data to determine whether any of the victims used the same drug.

The start of a new month marked the end of seven lives across Milwaukee.

"These are cases that don't need to happen," said Sara Schreiber, forensic technical director at MCMEO. "At this point in time, we have nothing to pin them all together." 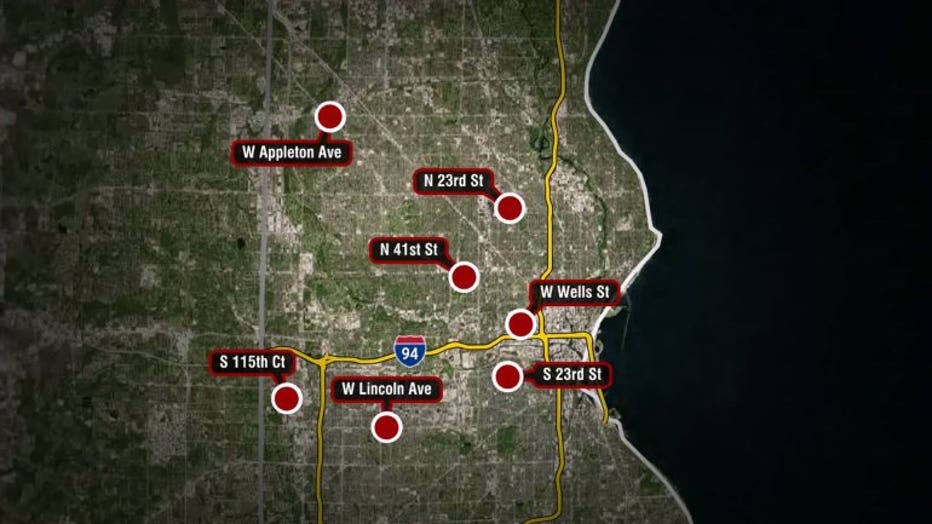 "We typically, on average, because of the numbers we pull over the course of a year -- average more than one a day, but when we see this many in a weekend, these kind of small clusters, albeit seven, it is something to keep an eye on and something to watch because this is sometimes where trends can come out of," said Schreiber. 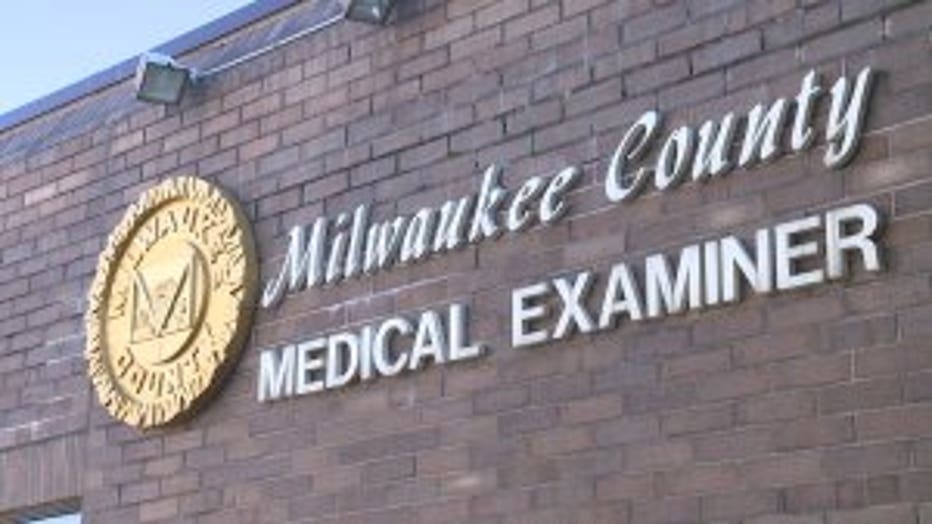 Schreiber said Monday it was too soon to know which drugs were in each person's system. While the majority of the 111 confirmed overdose deaths in 2019 involved fentanyl, Schreiber said cocaine was becoming more prevalent.

"We are seeing combinations mixed with alcohol, mixed with other opioids," said Schreiber.

Most troubling, Schreiber said the number of deaths were showing little sign of slowing, especially after the weekend spike.

"We're still trending to be on par with what we've seen over the last couple of years," said Schreiber.