WAUKESHA COUNTY -- FOX6 News on Thursday, June 6 uncovered new information about the two people involved in a five-hour standoff with Waukesha County law enforcement on Tuesday, June 4. A 37-year-old man remained hospitalized in critical condition. The standoff unfolded after a pursuit, when the man claimed he was holding a 31-year-old woman hostage at gunpoint.

The hours-long standoff brought traffic to a halt both on I-94 and Highway 67. Negotiations with law enforcement were streamed via Facebook Live.

Sources identified the man and woman as Nathan Halfmann and Kalin Sunde. It's important to note, as of Thursday, they had not been charged in connection with the standoff. 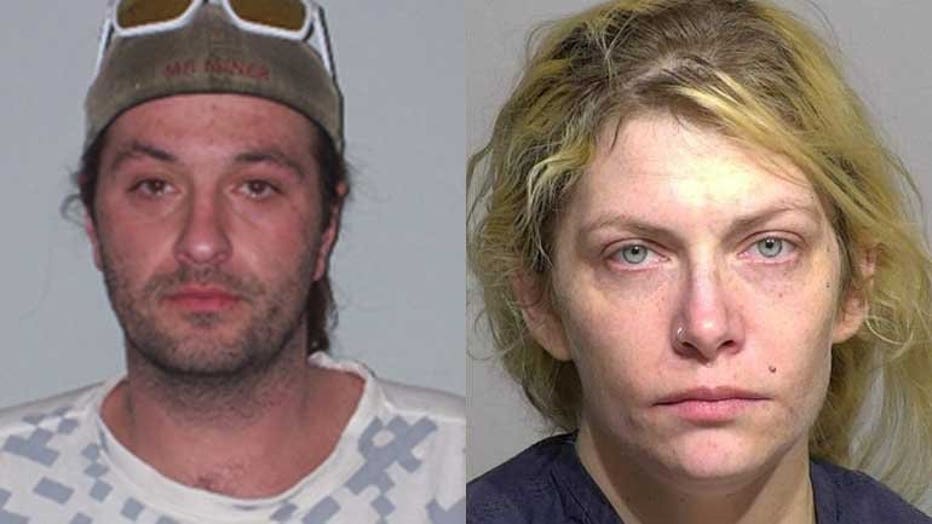 Sunde was due in court Wednesday morning, June 5 in a Milwaukee County drug case, facing one count of possession of narcotic drugs.

"She is not in the jail. She has not been updated on their inmate list. My assumption is she's in a hospital of some sort," said Ben Van Severen, the woman's attorney. "It was essentially going to be resolved (Wednesday) in what is called deferred prosecution agreement."

Van Severen said Thursday he had not been able to speak with his client.

"I don't know the extent of who this other guy was. I don't know how she knows him," said Van Severen of Halfmann. "I really can't comment on what role if any she played in this." 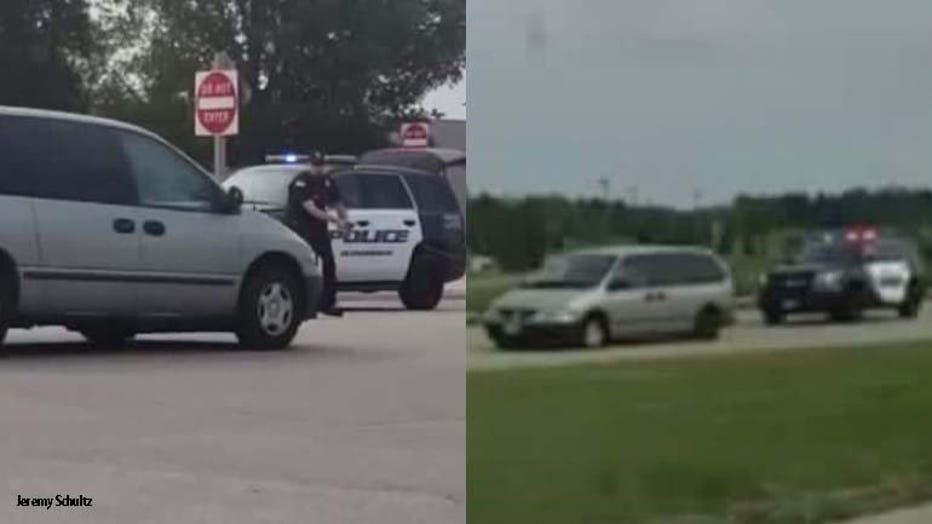 Sheriff's officials said this all started with a pursuit out of the Town of Eagle, involving a DNR warden and a stolen van.

A deputy fired at the driver of the van when the man pointed a firearm at law enforcement during the pursuit. 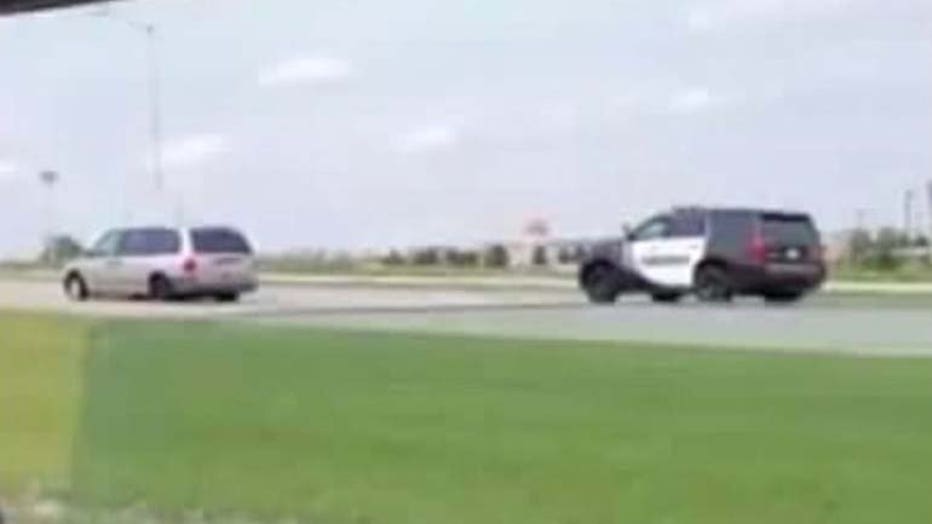 During the standoff, sheriff's officials said a female was held hostage.

After more than five hours, tactical gas was deployed into the vehicle, and the man and woman ran -- with the man pointing the gun at the woman.

The man was shot twice by tactical officers. 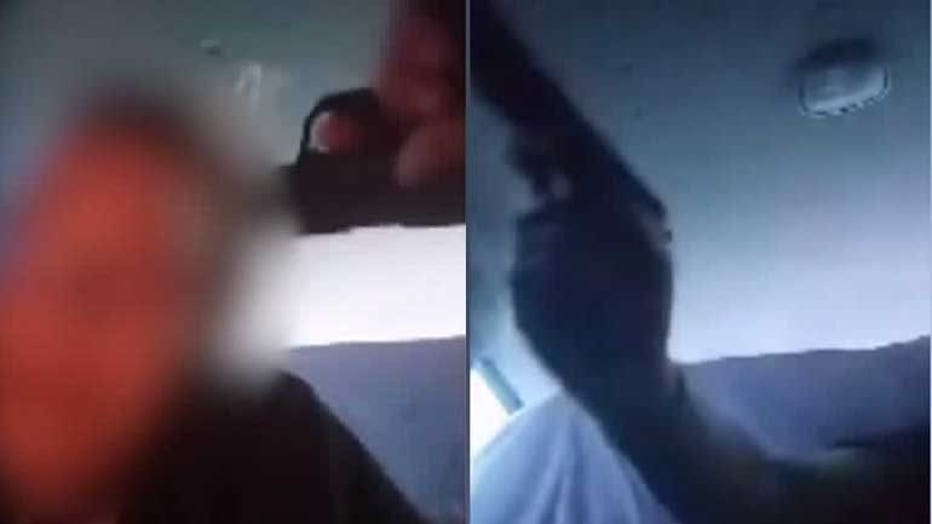 The woman was arrested. Sheriff's officials said K-9 Deputy Justice was stabbed by the woman. He was treated and released.

The man and woman were taken to the hospital.

At last check Thursday, the man remained in critical condition. FOX6 News learned he has a lengthy criminal history.

In May, he was charged with battery or threat to a judge, prosecutor, or law enforcement officer, resisting or obstructing an officer, failing to comply with an officer, disorderly conduct and felony bail jumping.

In April, he was charged with possession of narcotic drugs and possession of drug paraphernalia, with a bench warrant issued in May after he failed to appear in court.

The relationship between the man and woman and what charges they could face following the standoff remained unclear Thursday.

FOX6 News contacted the Waukesha County District Attorney's Office Thursday. They said there were no pending charges yet for either individual.

Efforts to reach the man's family and his attorney went unanswered.