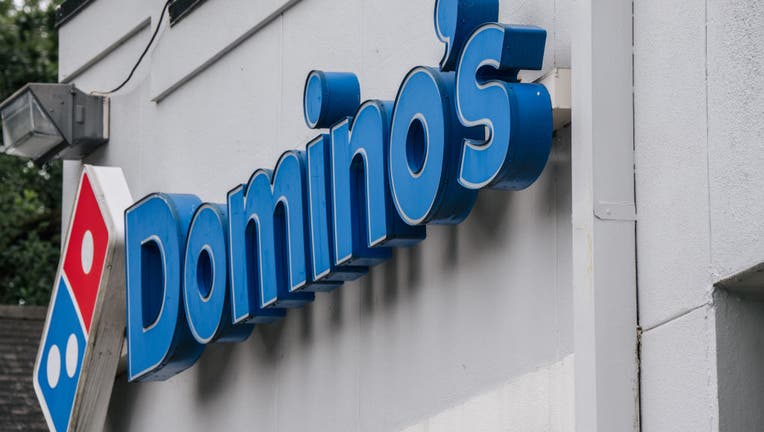 HOUSTON, TEXAS - JULY 22: A Domino's Pizza sign is shown on July 22, 2021 in Houston, Texas. Domino's pizza has reported that its U.S. same-store sales have increased by 3.5% in its latest quarter of production. CEO Ritch Allison has said that the co

It appears that Domino’s Pizza, Inc. has called it quits in Italy.

The American multinational fast food pizza chain is reportedly shutting down its remaining locations in the world’s pizza capital after seven years of operation, according to Bloomberg News.

However, the company’s goal of opening 880 locations in Italy did not work out in face of the many thriving pizza businesses owned by locals, Bloomberg reports.

Bloomberg also reports that Domino’s hadn’t reached its original goal and has now shuttered the 29 locations that remained standing after the failed expansion.

The stores that appear on the delivery and takeaway location finder on the Domino’s Italia website feature a red-labeled message that states online ordering is currently unavailable.

This message has been applied to more than a dozen locations that are spread out across Rome, Verona, Monza, Torino, Parma and Vincenza.

Prior to the Domino’s shutdown, insiders at ePizza SpA said that they believe competition from local mom-and-pop restaurants and the rise of food delivery presented challenges for the American chain, which was noted in the franchisor’s fourth-quarter earnings report from last year, Bloomberg reports.

Pizza is known to many as a staple dish in Italian cuisine. The sauce-covered and cheesy flatbread can be traced back to the Neapolitan Middle Ages, according to Encyclopedia.com.

Italy has an estimated 63,000 pizzerias, according to an article published by Italy Segreta – a monthly lifestyle magazine focused on Italian food and travel.

The global pizza market is expected to reach a $233.36 billion value in 2023 (10.17% compound annual growth rate), according to a market research forecast published by Businesscoot, a French-owned market research and industry report firm.

Read more of this story from FOX Business.