Her story is a part of End Domestic Abuse Wisconsin's annual report released Sept. 28 that shows deaths up almost 18% in 2021 compared to 2020. 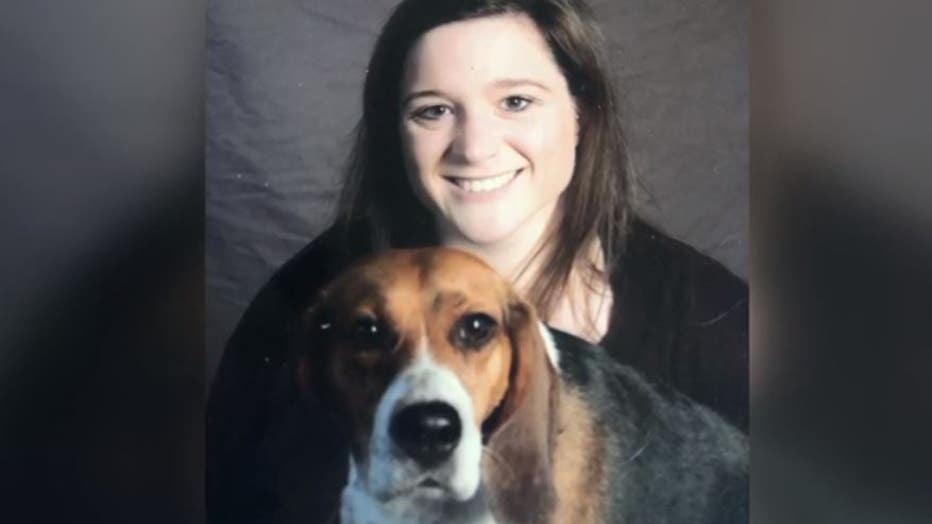 "Kayla was an extremely loving, kind, energetic person," said Finco. "There was no distance too far that she wouldn't drive or go to rescue a beagle."

Kufahl said she knew something was wrong in May 2021 when she got a call from Finco's boss that she hadn't shown up for her shift as a nurse.

"It's hard to explain," said Kufahl. "I just knew. I just knew something was off."

Kufahl tracked her sister's phone to her boyfriend's apartment in Menomonee Falls.

Finco was found dead. Her boyfriend had shot her and then killed himself. 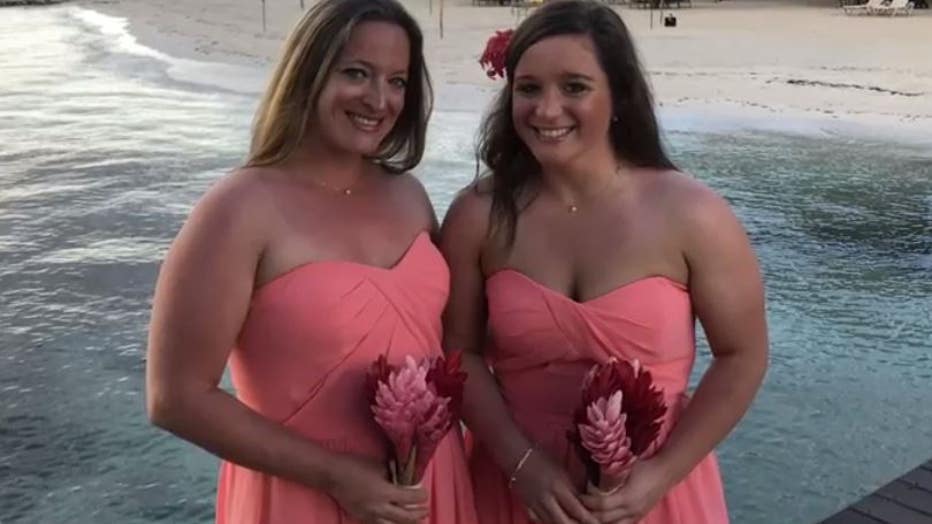 "It still feels like a bad dream, and at times, I can't even believe that it has happened but I don't think it's something you'll ever forget," said Kufahl.

End Domestic Abuse Wisconsin's annual homicide report shows Finco was one of 80 people killed due to domestic violence in 2021 in Wisconsin. That's an average of one death every 4.5 days. 80 deaths is the most in one year since the organization started tracking this way.

Some findings about 2021 from the report:

In a press release, the organization's homicide prevention program director, Sara Krall, had this to say about the data.

"We see consistent patterns in the data," stated Krall. "Just as in past years, the homicide method in the majority of cases – 67% – was firearms. Over one-third of those who used a gun were legally prohibited from possessing that firearm. The frank reality is that we aren’t doing enough to prevent homicides. Without investment in prevention, we’ll continue seeing loved ones and community members be killed." 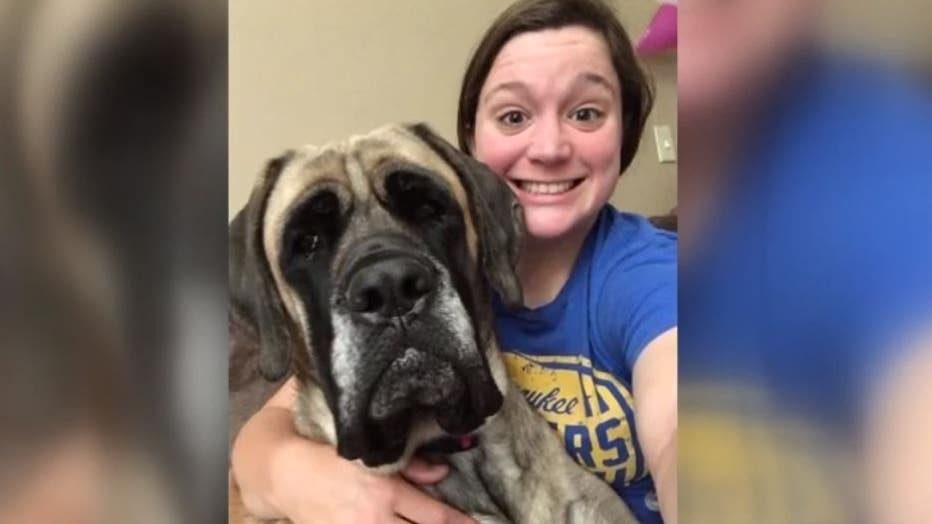 Kufahl wants to get people talking about the issue.

"I feel like it's so important to get it out there and educate people on domestic violence and abusive relationships," said Kufahl.

It's a conversation she wishes she would have had with her sister.

"I just don't want anyone else to have to go through that, and as a sister, I wish I would have maybe seen more signs. Now, hindsight, looking back, they're there." 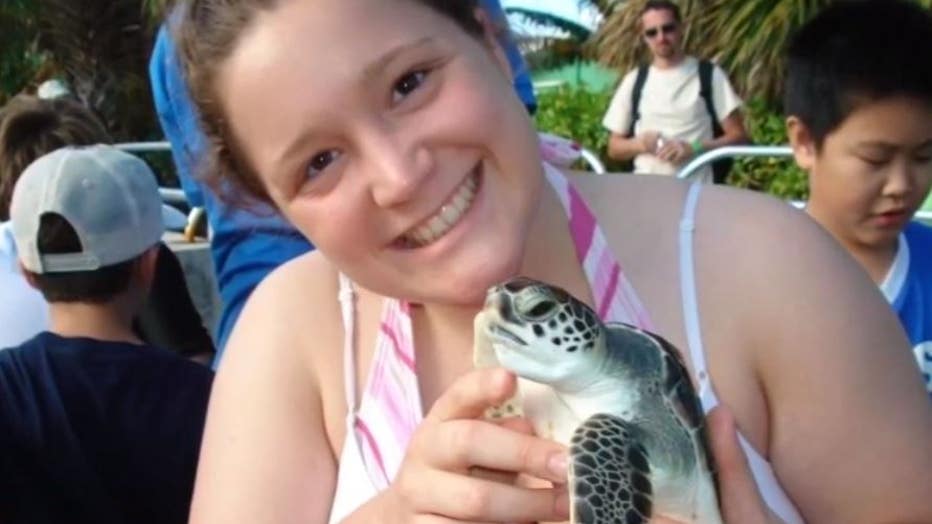 The signs Kufahl says were there were that her sister was secretive about the relationship and had mentioned her boyfriend's excessive drinking.