Dog survives house fire; about to get needed surgery

A dog that survived a house fire is about to get the surgery he needs. The wild part is that he was initially pronounced dead at the scene.

MILWAUKEE - A dog that survived a house fire is about to get the surgery he needs. The wild part is that he was initially pronounced dead at the scene.

Jesalyn Longoria got the life changing phone call from her roommate while she was at work on May 5.

"He called me right away and was like, 'Jess our whole street is blocked off. There are police, firetrucks, everything there. I really hope our house is not on fire right now,’" said Jesalyn Longoria, dog owner. 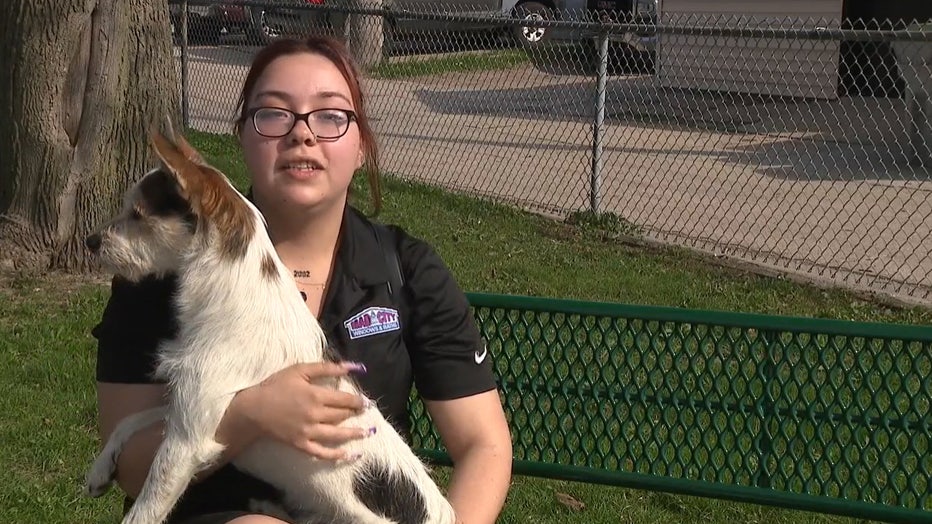 Unfortunately, it was their home and her 11-month-old puppy, Loki, was inside—but was thankfully rescued by firefighters.

"He said your dog was dead on scene, and we did have to revive him with oxygen, and he is at MADACC for you to go pick him up," said Longoria. 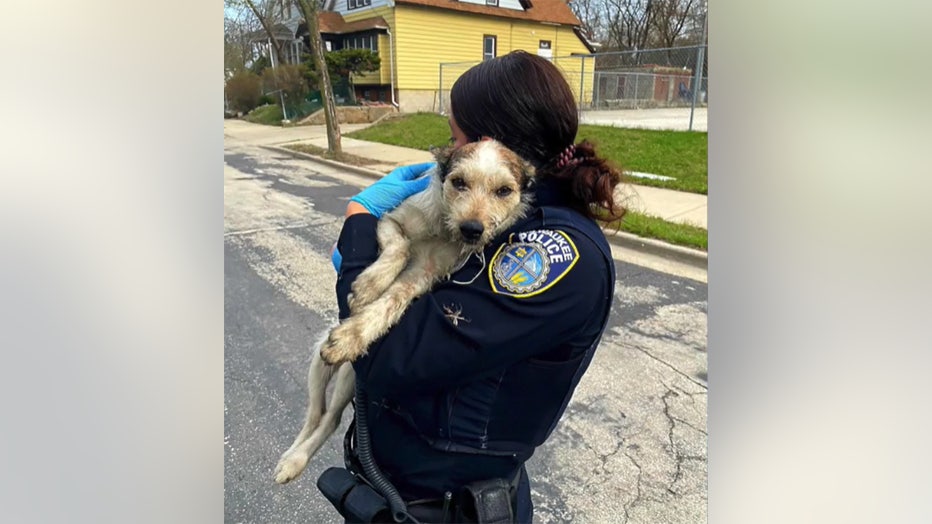 After many vet visits and prescribed medication, it was determined that Loki needed an expensive surgery to fix the damage done by the smoke.

"Luckily, we have a place to stay, so we are fine. We are just very focused on being able to save him because I believe there is a reason he didn’t die in the fire and got revived," said Longoria. 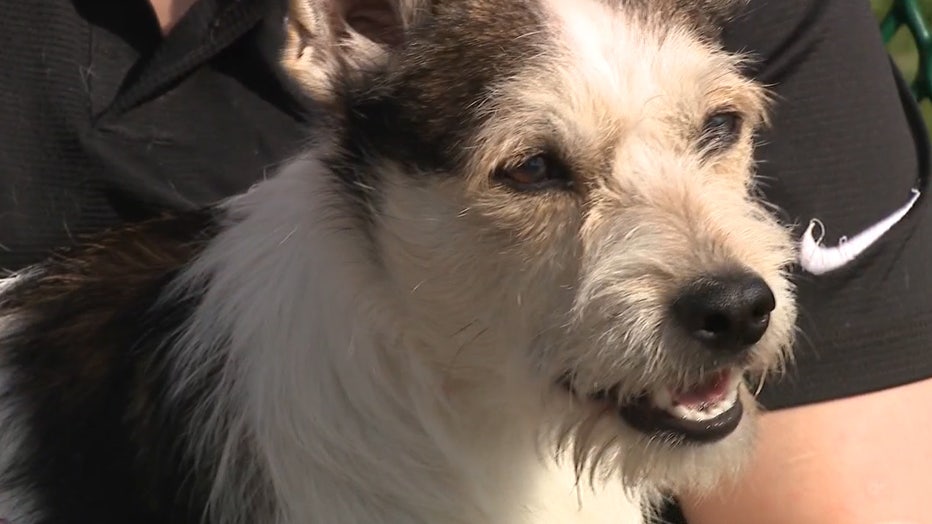 Since posting her GoFundMe to help with the surgery costs, the community response has been remarkable.

"It literally skyrocketed overnight, and I have no one else to thank except the community for coming together to help him get the medical procedures that he needs," said Longoria.