Does it target the poor? Milwaukee County contribution to Bucks arena would come from uncollected debt

Does it target the poor? Milwaukee County contribution to Bucks arena would come from uncollected debt

MILWAUKEE -- The Milwaukee Bucks have unveiled plans for a $500 million Bucks arena in downtown Milwaukee, and a $500 million sports and entertainment complex surrounding it. Bucks current and former owners have pledged $250 million towards the arena, and state and local governments will contribute $250 million. Under the funding plan unveiled by Governor Scott Walker and other key players in Madison last week, Milwaukee County would contribute $4 million per year over 20 years through a state debt collection agreement. Critics say that targets the poor, while other say it's practical -- not predatory.

"I don`t think it`s proper we foreclose on someone`s home or shakedown a senior for medical bills to pay for an arena," Milwaukee County Supervisor John Weishan said.

Weishan says the poor would suffer most if Milwaukee County's share of arena funding comes from uncollected debt. Under the proposed deal, Milwaukee County would provide $80 million -- all of it coming from debt the state would help collect. 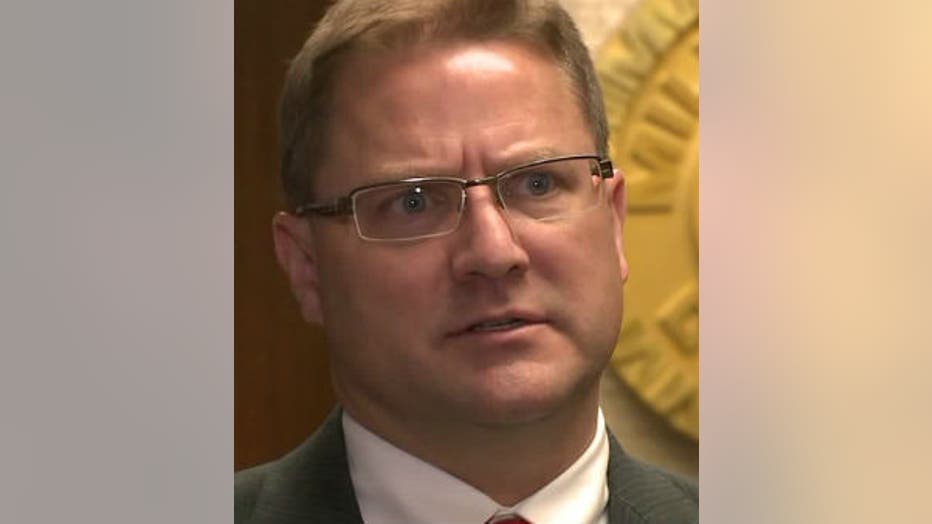 "We already aggressively go after these debts, so those that are still out there -- we have a very slim to none chance of actually collecting those monies," Weishan said.

Supporters of the proposed funding plan say the state has tools counties don't when it comes to debt collection -- such as bank levies and wage garnishments.

"I would not come close to supporting this if I felt this was a risk for the county," Milwaukee County Executive Chris Abele said.

Abele helped to negotiate the funding proposal, and says at first, he too was skeptical of the plan.

"When we asked 'so can you get this increment' they were very confident. In fact, they`re fairly certain they can do significantly more," Abele said. 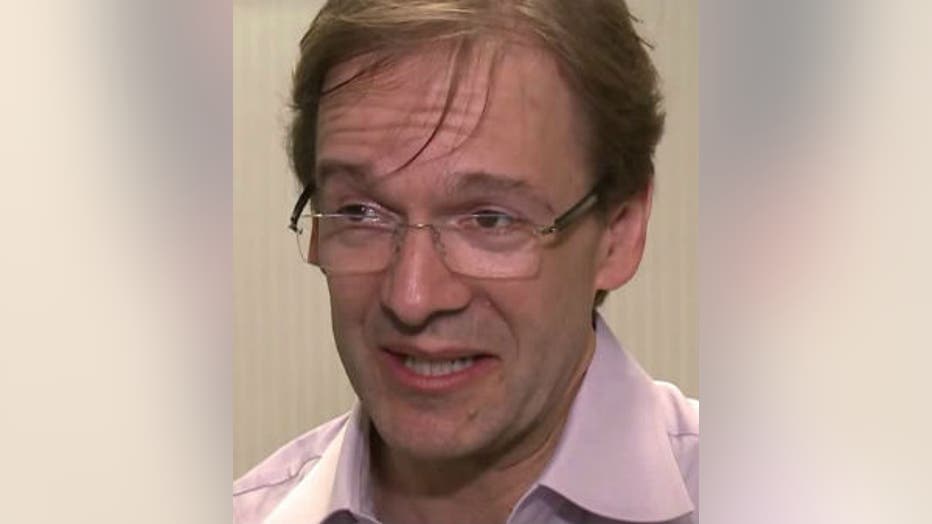 The Wisconsin Department of Revenue helps to collect debt for more than 100 municipalities and 14 universities.

According to a report on the arena plan, the Department of Revenue collects 28% of outstanding debt, on average.

It is believed that between that and debt sure to add up in the years to come, the state could absolutely get to $80 million.

As for whether it would unfairly target the poor, Abele points to his past priorities.

"In four years, I`ve put millions more into mental health, into child support, into programming in the House of Correction. Does any of that sound like something you do if you don`t care about the most vulnerable among us?" Abele said.

While the County Board has the ability to vote on a potential land sale as part of the Bucks arena deal, board members will not vote on the debt collection plan.