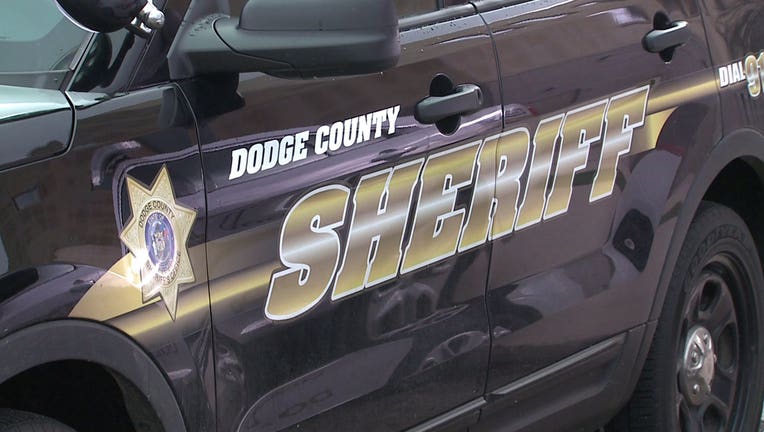 DODGE COUNTY, Wis. - One person is dead following a crash in the township of Chester on Saturday, Nov. 26.

According to the Dodge County Sheriff's Office, around 10 a.m., they received a report of a subject found deceased in a vehicle on Shamrock Road near East Waupun Road in the township of Chester, approximately 2 miles east of Waupun.

Initial investigation showed that a 2015 Chevrolet was traveling north on Shamrock Road and left the roadway, striking the ditch and a culvert.