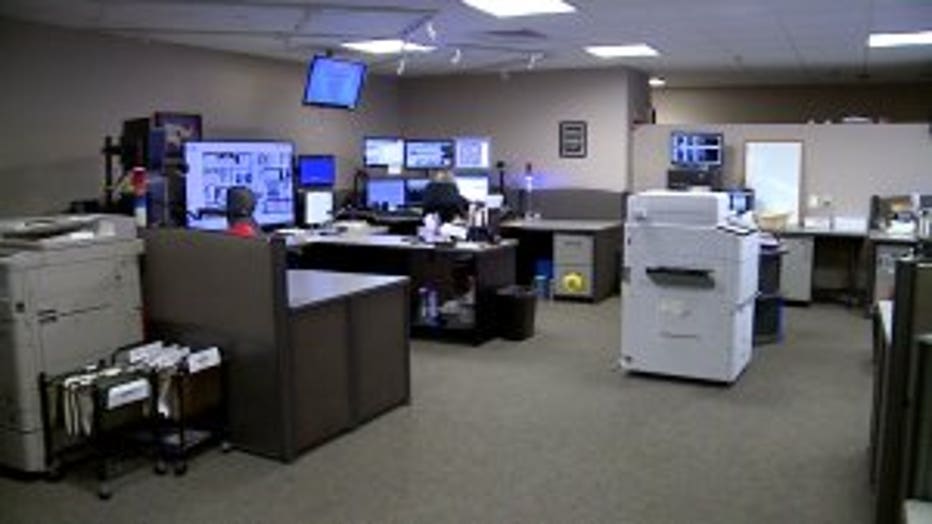 DODGE COUNTY -- Three babies were delivered in just as many months with help from the Dodge County Sheriff's Office. While it's not something deputies are formally trained for, they performed perfectly.

Dispatcher: "OK. What's going on at that address?"

Caller: "My fiancée is going into labor!"

It was a once-in-a-career kind of phone call -- an expecting mother in labor and a dispatcher trying to help a father deliver his child over the phone.

Dispatcher: "They are en-route, and the ambulance is on the way. Is that her or what do I hear?" 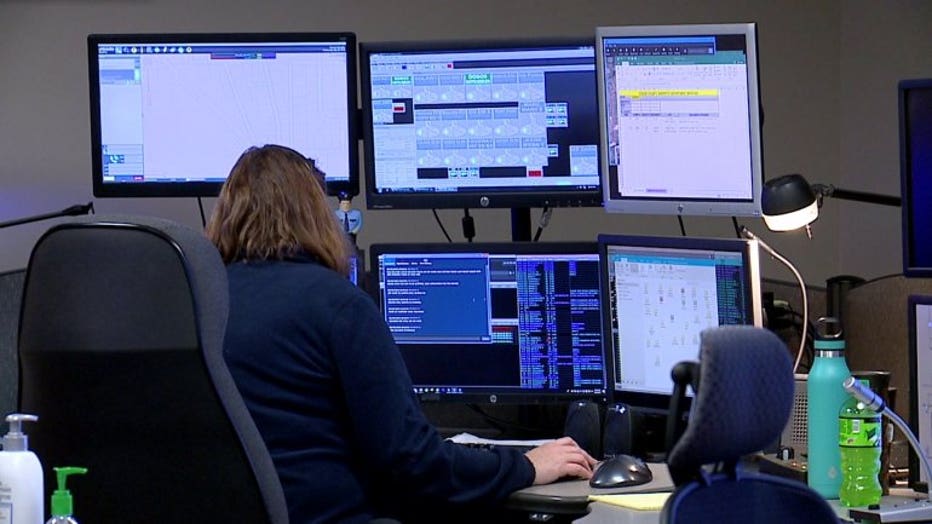 Dispatcher: "OK. Set the phone down. You're going to help with the baby delivery."

That delivery happened on March 10.

On Wednesday morning, May 29, the Dodge County sheriff honored members of his team for their efforts. 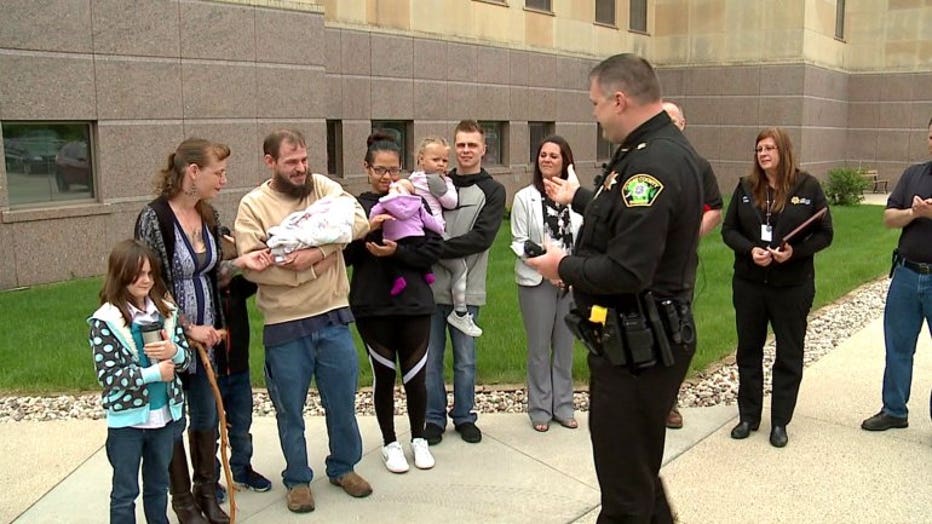 One of the families knew they weren't going to have time to drive all the way to a hospital. Instead, they drove to the Dodge County Courthouse on May 10. The father pulled his truck up and ran inside to get help. That's when deputies delivered a baby right on the steps of the courthouse.

"On our way home to town from the bank, my water broke and it was kind of game on from there," said the new mom.

Two weeks later, the new parents met the deputies who helped in the delivery for the first time.

"Not many words we can say to thank them," said the new mom.

The third childbirth that the group in Dodge County had a hand in happened on Tuesday, May 28. Another dispatcher helped a family deliver their child over the phone.

Just another day at the office for the deputies, but it would be remembered as anything but. 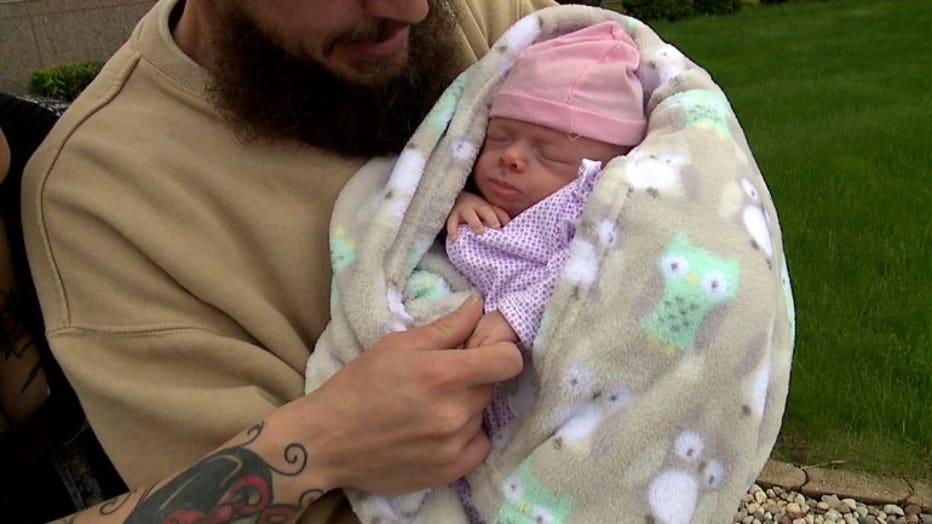