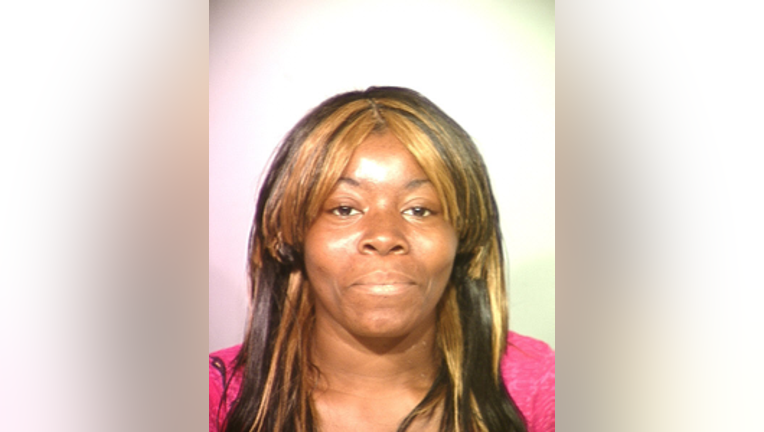 DODGE COUNTY (WITI) -- The Dodge County Sheriff’s Office has formally requested charges through the Dodge County District Attorney’s Office against 30-year-old Kriscilla McHenry for first degree intentional homicide.  McHenry, the “person of interest” in connection with the death of 43-year-old Michael Soeller, is in custody -- charged with stealing Soeller's vehicle.

Soeller was found dead inside his residence at the Randolph Motel in the Township of Fox Lake on August 24th. The hotel’s assistant manager reported she hadn’t seen Soeller since August 18th — and she hadn’t seen his vehicle either. The hotel’s assistant manager and manager reported seeing an African-American female with Soeller on August 18th — and she was also seen driving his vehicle.

McHenry faces a felony charge of taking and driving a vehicle without the owner’s consent.  On October 17th, The Dodge County Sheriff’s Office formally requested charges through the Dodge County District Attorney’s Office against McHenry for first degree intentional homicide