DODGE COUNTY -- A "Saturday Night Live" skit that aired on Saturday, April 16th has created controversy. The skit involved SNL cast members backing an over-the-counter heroin drug that people could take in the morning to prevent drowsiness. It caught the attention of Dodge County Sheriff Dale Schmidt, who said heroin is no laughing matter.

"There wasn`t any humor in this at all. You`re glorifying a drug like heroin and talking about the different ways that you can take it and melting gummy bears so you can inhale it -- that`s just revolting," Sheriff Schmidt said. 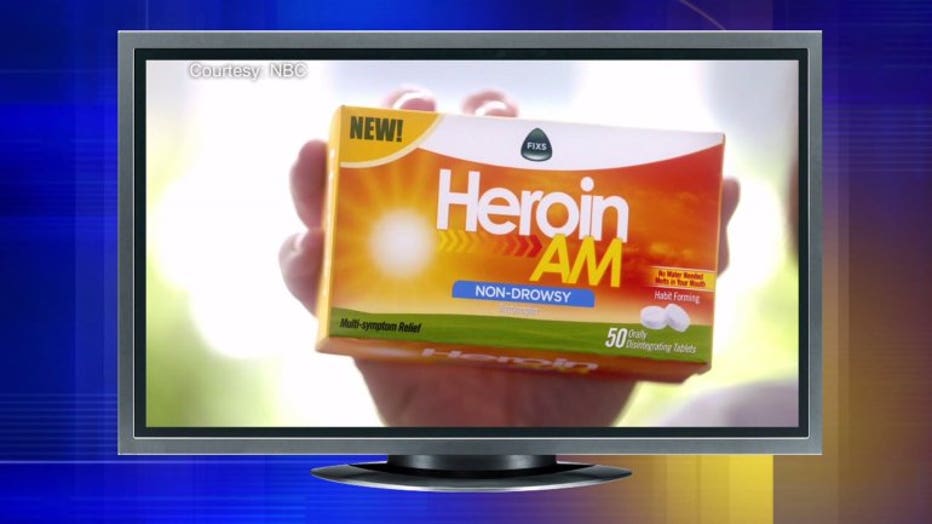 Sheriff Schmidt was so offended, he wrote a letter to SNL's network, NBC -- challenging them to work with law enforcement officials in the fight against heroin. 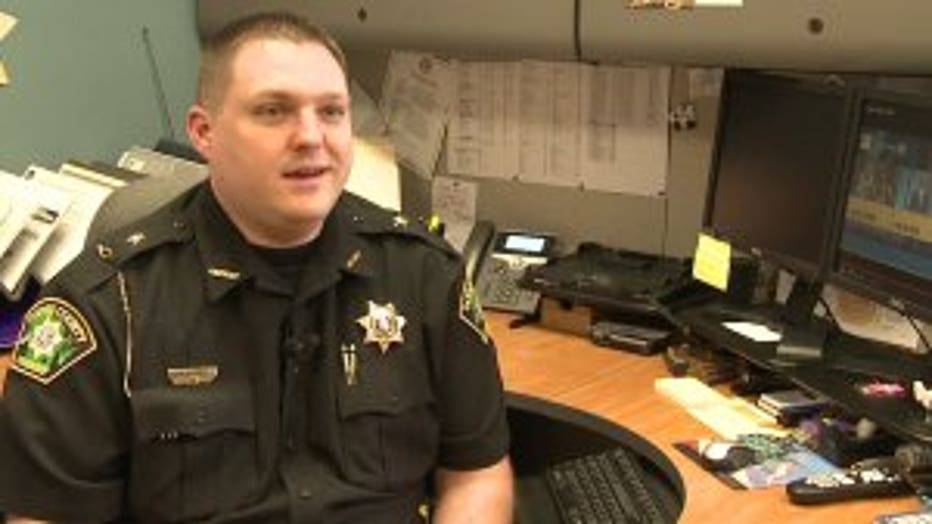 Heroin use and overdoses are an epidemic in the United States and here in Wisconsin. There has been a profound effect in Dodge County. In February 2015, there were four overdose deaths in two weeks. 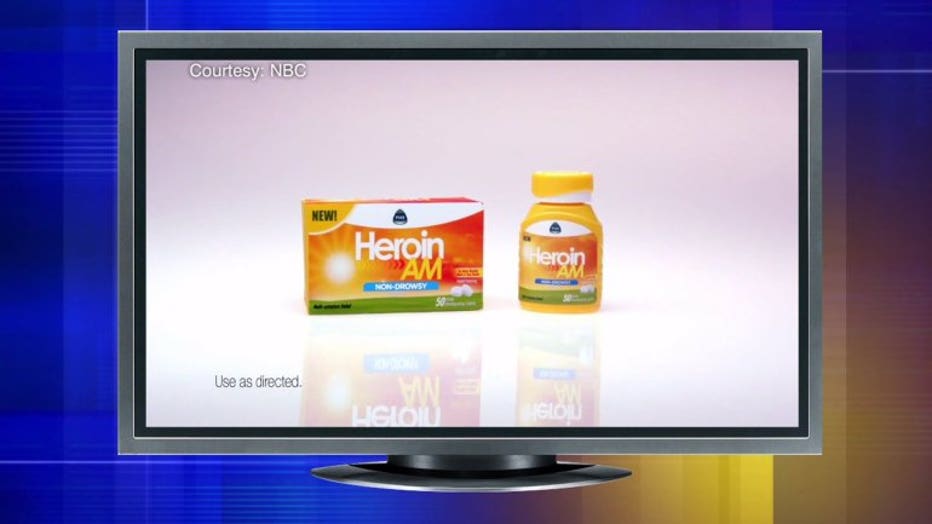 "Statewide, we had over 850 heroin deaths in the entire state. That`s more than traffic fatalities throughout the state of Wisconsin," Sheriff Schmidt said.

Officials with the Dodge County Sheriff's Office and other agencies work hard to combat the drug problem, and Sheriff Schmidt says skits like this hurt their efforts. 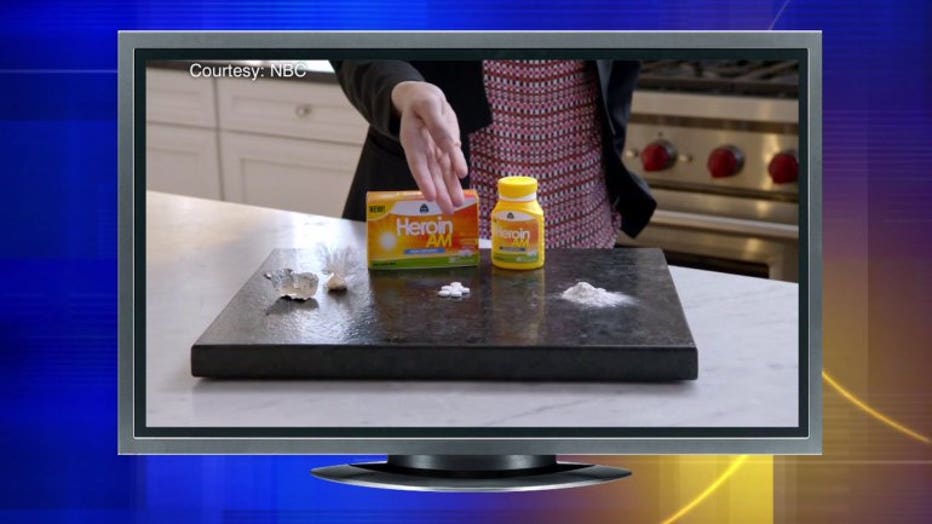 Schmidt said if the skit did anything right, it showcased that drugs can affect all populations.

"That`s the only positive I`ve seen out of this entire thing, is that it can happen to anybody. It can be suburban moms and dads. And if that was their message, I think they could have gone about it a different way," Sheriff Schmidt said. 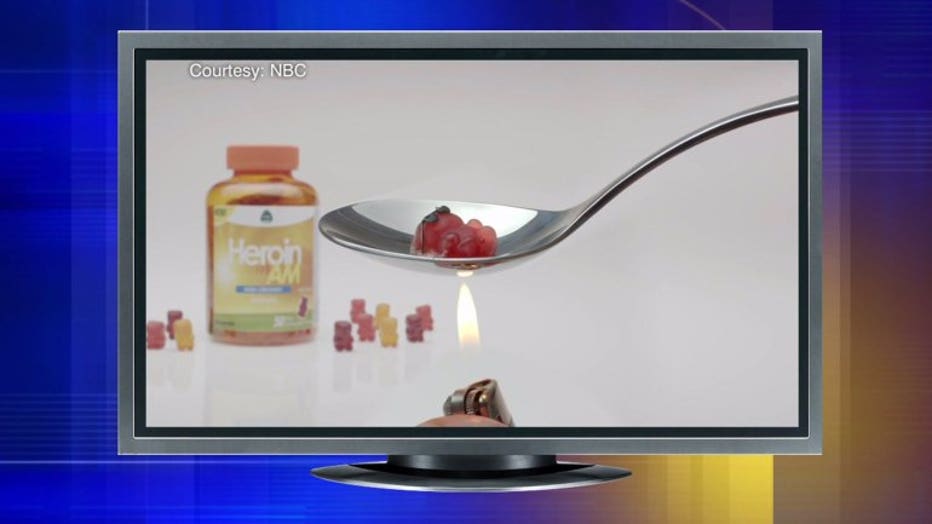 Sheriff Schmidt said he hasn't heard from Saturday Night Life officials or those with NBC. He said he isn't sure he will, but said his main goal in all of this is to continue the conversation about the severity of the drug and to educate people about its dangers.