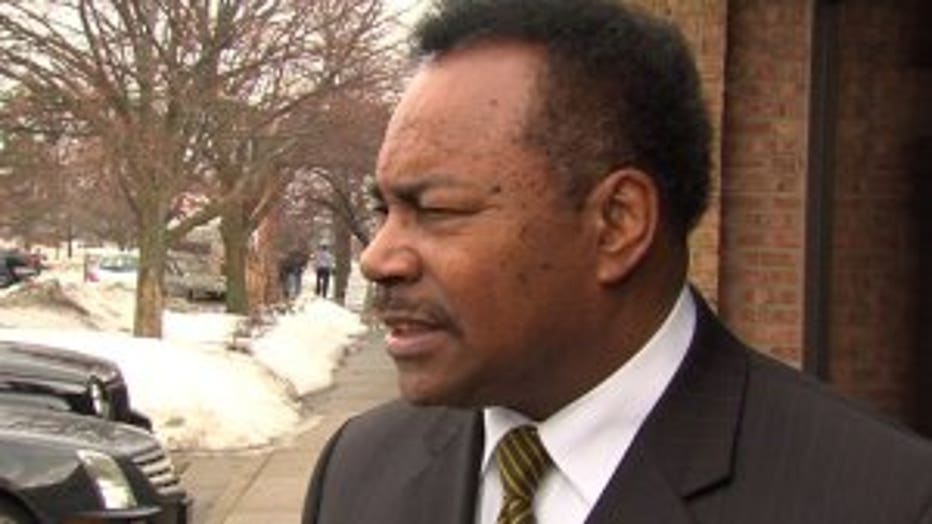 MILWAUKEE -- City of Milwaukee Treasurer Spencer Coggs is at the center of a workplace harassment scandal.

The sexual harassment and discrimination allegations stem from an incident when Coggs was a Wisconsin state senator. The Wisconsin Legislature ultimately paid the woman who accused Coggs of the inappropriate behavior $75,000 in taxpayer money.

In 2009, an aide for then Senator Coggs said the Democrat asked her if she was "showing more cleavage lately" and said that her skin, "wasn't black enough." 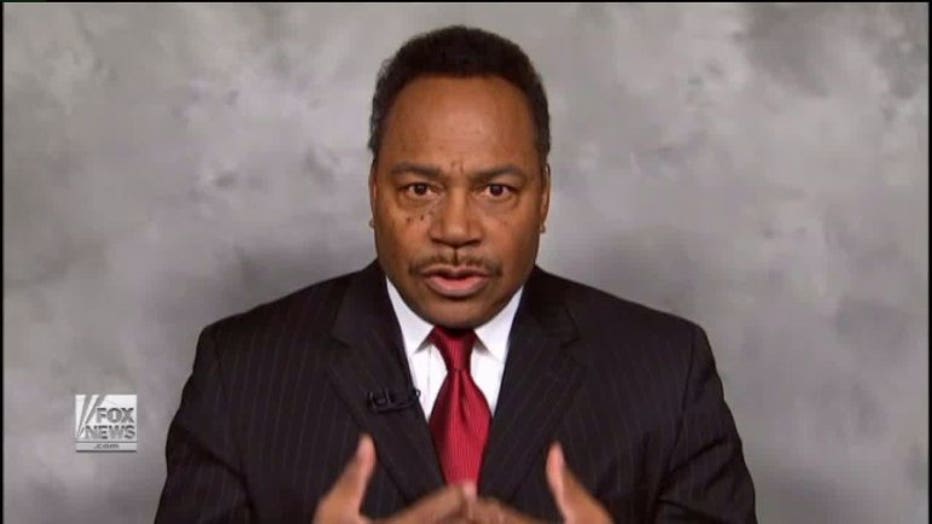 Those are just two of several inappropriate conversations an administrative law judge noted in her finding that there was probable cause Coggs discriminated against and sexually harassed the employee. 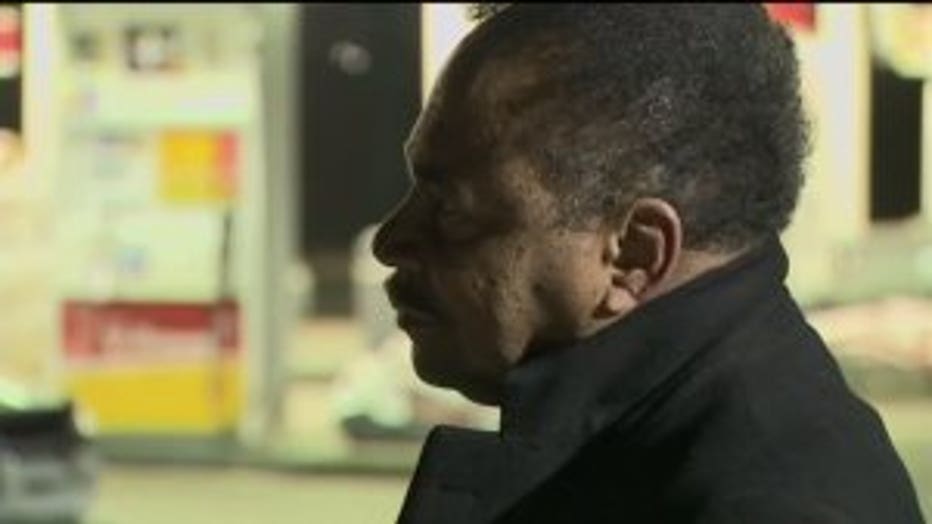 The probable cause decision came after the woman named Jana Williams filed a complaint with the Department of Workforce Development's Equal Rights Division in 2011, alleging Coggs wrongfully fired her because she complained to human resources about the comments.

Staff at City Hall on Tuesday, December 5th said Coggs was not in the office.

On Monday, he sent out a statement:

"I am innocent of all claims regarding the Wisconsin Equal Rights Division matters.  The state found there was no probable cause as to the allegations and dismissed the complaints against me.  Subsequently, when only the dismissed complaint against the Wisconsin State Legislature was appealed, I learned that the state settled it but I was not part of that settlement discussion or decision.

Two facts are important: first, the Complainant’s position was eliminated when my Senate Office staffing was reduced after the Senate Democrats lost the majority in the State Senate after the 2010 elections.  The complaints were filed months later, after the individual had to be let go.  Second, I did not sign the settlement agreement because I was not a party to the appeal.

In over 35 years in public office, at no time have I engaged in or condoned behavior which could be viewed as harassment or discrimination with respect to the Complainant or anyone else who has worked for me."

While traveling out of the state on Tuesday, Milwaukee Mayor Tom Barrett said he isn't familiar with the details of the case.

"All I saw is what I saw just on the news in the last 18 hours. I haven't had a chance to speak to him yet. Obviously I want to see what he has to say," Barrett said.

The sexual misconduct allegations are the latest to surface involving local and national lawmakers. Wisconsin Assembly and Senate clerks say it's also one of four similar complaints filed in the Legislature within the past decade.

Now, leaders at the Capitol are reevaluating their policies when it comes to reporting inappropriate behavior.