ROCHESTER, N.Y. — A doctor is facing several charges after his girlfriend said he spiked her drink with an abortion pill, causing her to lose her unborn baby, according to WROC.

Brook Fiske and Sikander Imran had been dating on and off for three years, when Imran, a doctor, moved from Rochester to Arlington, Va., for a new job. That's when he learned Fiske was pregnant. 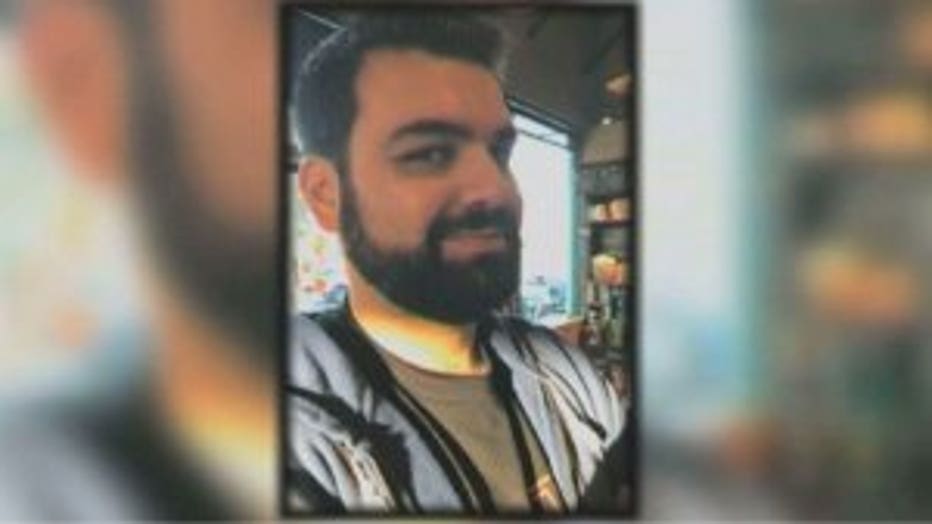 Fiske said she was 17 weeks pregnant when she went to Virginia to visit Imran to plan how they would raise the child. Fiske claims that's when Imran poisoned her.

"When I was drinking my tea in the evening, I got to the bottom of the cup, there was a gritty substance in there," Fiske said. "And when I looked at it, I could tell that it was a pill that had been ground up."

"He immediately started crying and said that he was a horrible person and that he had done what I thought he did," Fiske said.

She was rushed to Virginia Hospital Center, where she went into labor and lost her baby boy. Fiske said tests showed the abortion pill Misoprostol was found in her system.

"According to the nurse at the hospital, it's 200 milligrams to induce labor, so he gave me 800," Fiske said.

Imran was taken into custody.

According to court documents, he was charged with cause of abortion and premeditated killing of a fetus of another.

Fiske says she last saw him when she testified in court in June. She said that's when she began to find some closure.

"It was very empowering for me to face him and say what he had done, and look him in the face while I said that," Fiske said.

Imran's trial was scheduled to begin this week, but court documents state that more charges have been added. His trial is now scheduled for March 12.

CNN contributed to this report.