BUTLER -- New video shows an incident that led to charges being filed against a Village of Butler trustee and a Brookfield man. 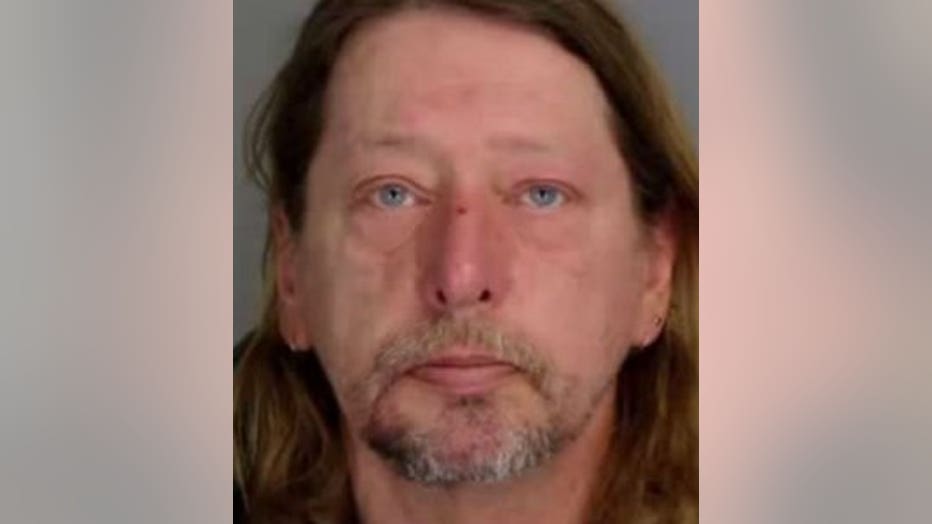 Michael Thew Sr., 57, of Butler faces one count of disorderly conduct, as does Eddie Williams Jr., 70, of Brookfield. 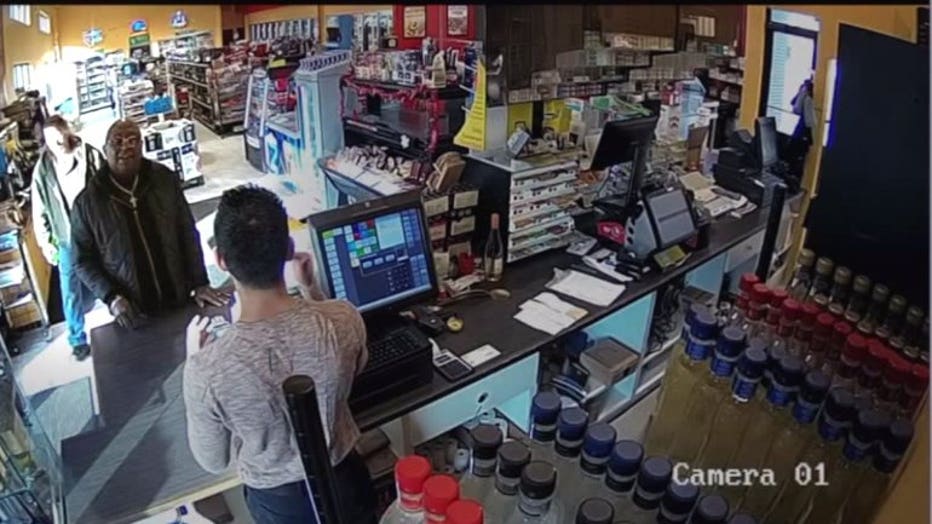 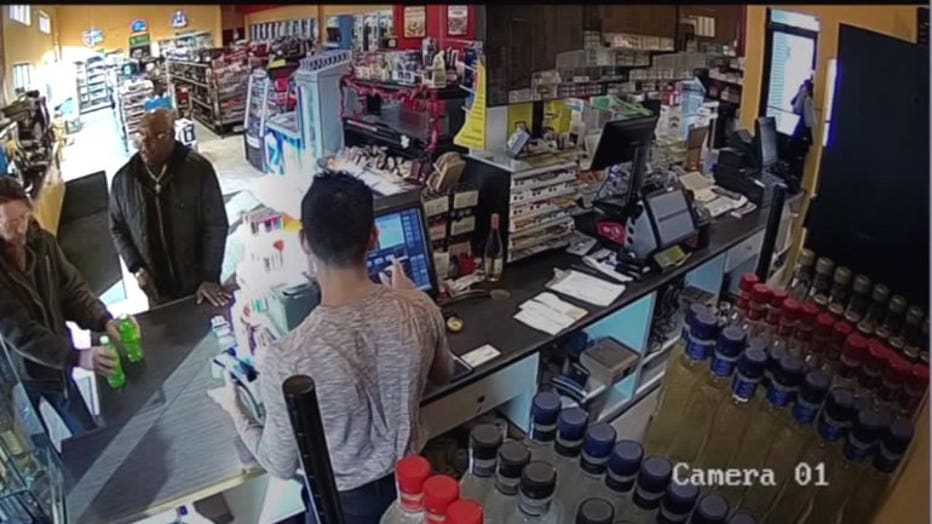 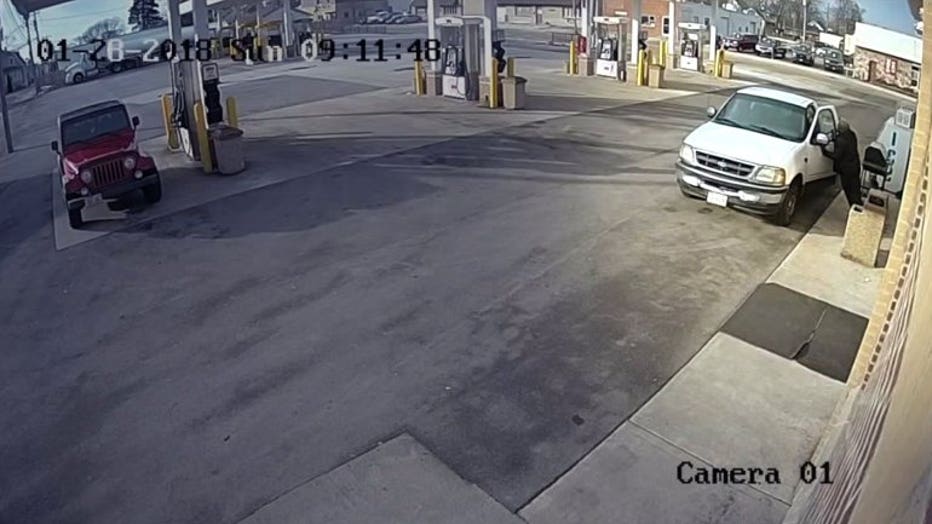 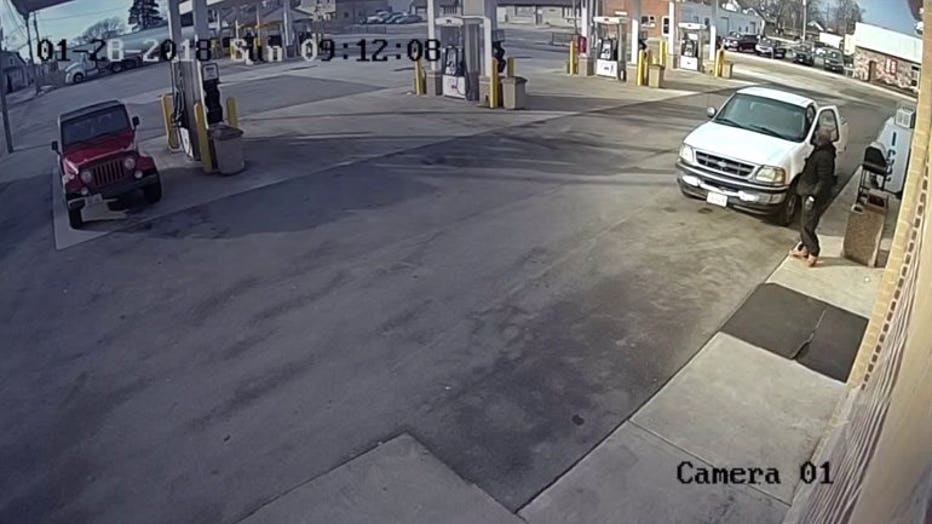 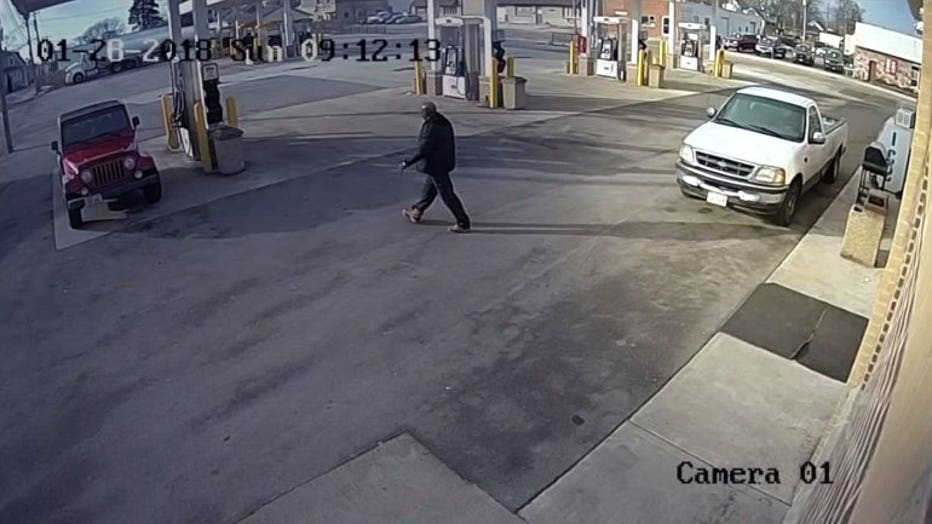 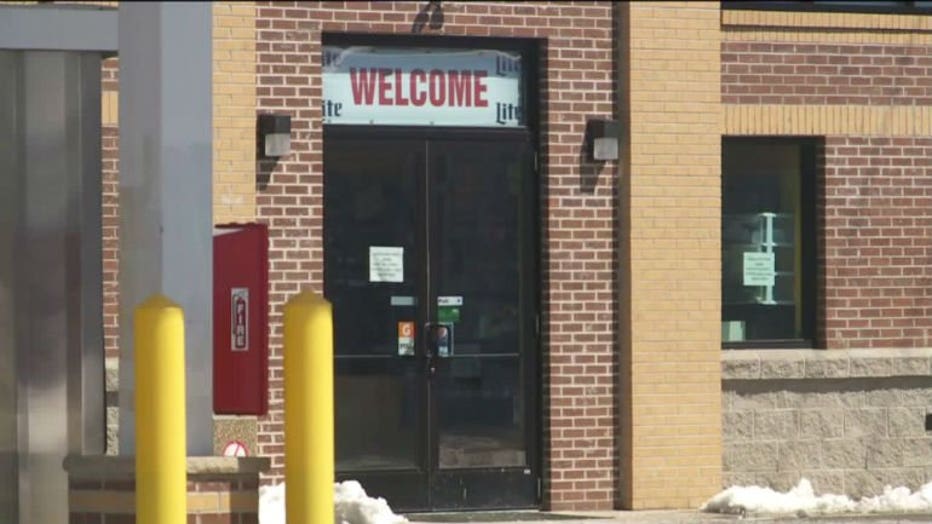 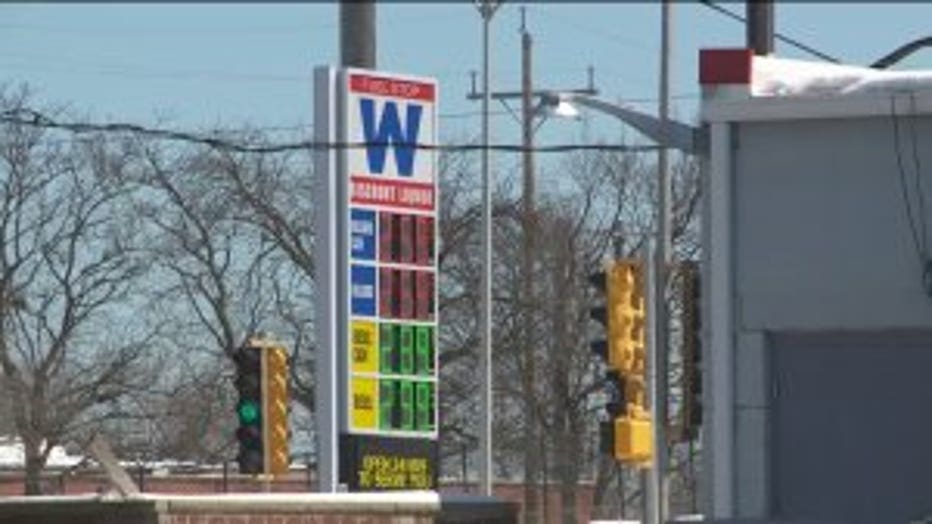 Thew made his initial appearance in court on April 9. He has pleaded not guilty. A hearing was scheduled for May 2.

Williams was also in court for his initial appearance on April 9. He has also pleaded not guilty. A hearing was set for May 18. 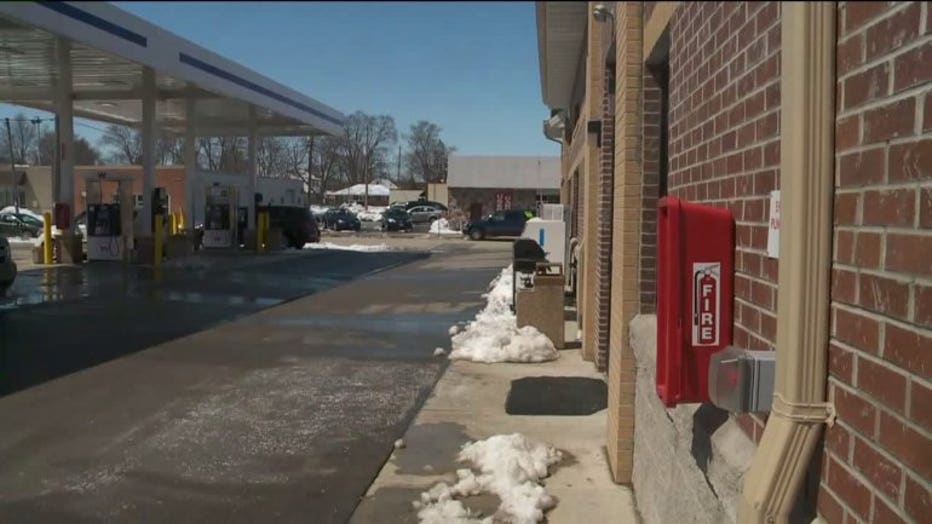 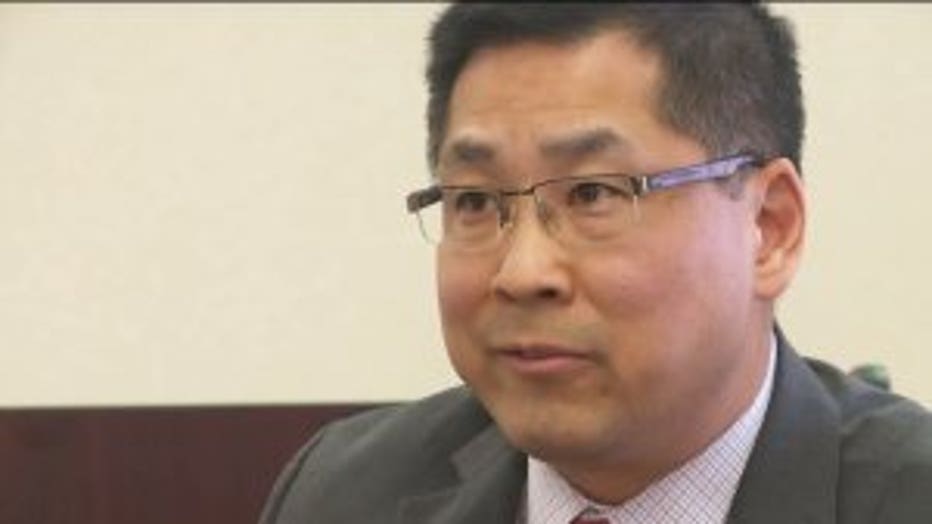 "I can't picture one scenario where it would be appropriate for really anyone, much less a government official to be throwing out the N word at someone. It's unfortunate that he's representing people in Butler right now and that he holds this belief. We're hoping this resolves without Mr. Williams having any criminal record or any blemish on his record," said Kim.