Gov. Tony Evers may call for referendum on marijuana

Gov. Tony Evers may call for referendum on marijuana 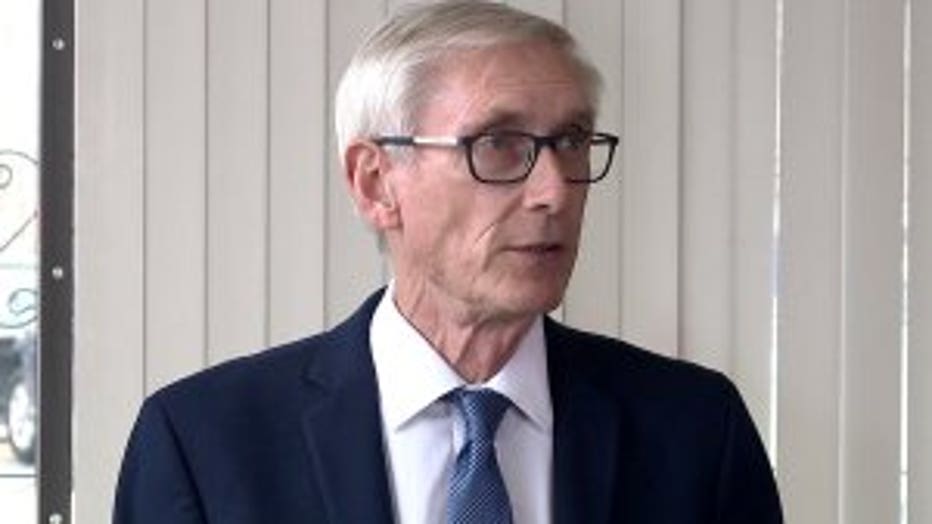 MADISON -- Governor Tony Evers campaigned on the idea of legalizing medical marijuana in Wisconsin, and he announced he may do it through a statewide referendum.

"Right now, I think there's enough concern that I think we'd really have to do our homework and dig deep into research, whether we want to go full out on that issue," said Darling. 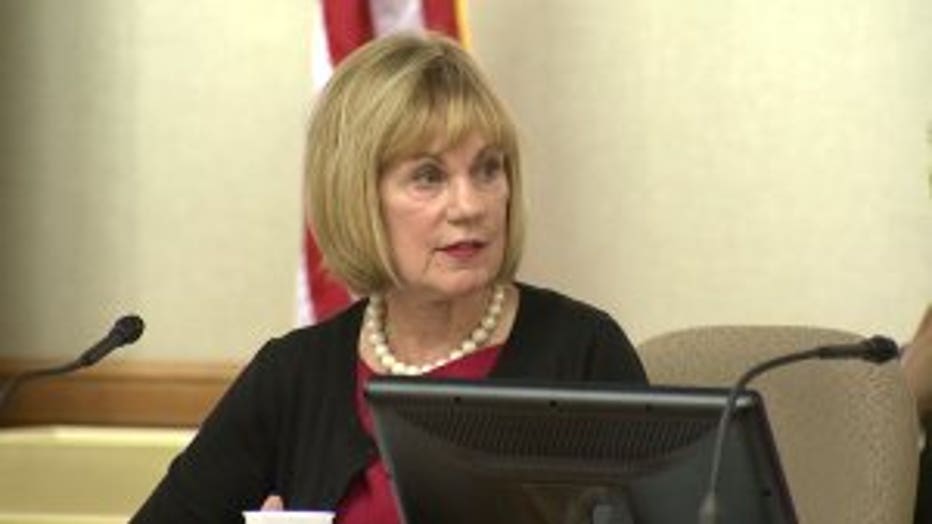 There appears to be strong support among voters in Wisconsin for legalization. In the November midterm election, voters in 16 counties supported non-binding referendums calling for legalization of medical marijuana. A Marquette University Law School poll in August found 61 percent support for full legalization, with 36 percent opposed.

"Whenever this is legalized, I do believe it will happen, there needs to be a very intentional plan for reducing or eliminating youth exposure to marijuana, because we know statistically that youth use of marijuana is not a positive thing," said Kowalik. 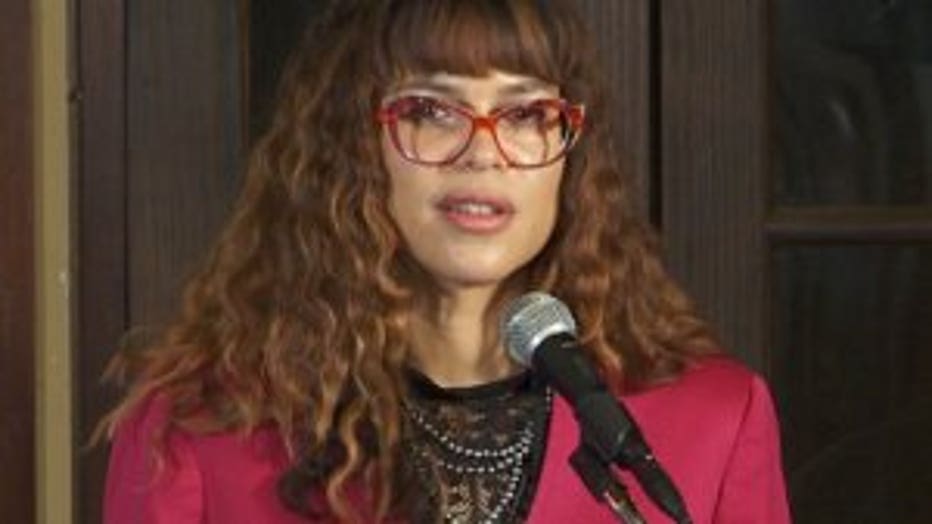 FOX6 News caught up with Candice Hapitana Wednesday -- preparing to open "Your CBD Store" in Menomonee Falls. She said the governor's announcement won't affect her shop.

"They put CBD and marijuana in the same boat, and we want people to know that it's not that," said Hapitana.

Her shop will join a number of others that have opened in the Milwaukee area.

"We want to make it a spa-like feel here. We want people to feel comfortable coming in here, because a lot of people are very nervous," said Hapitana. 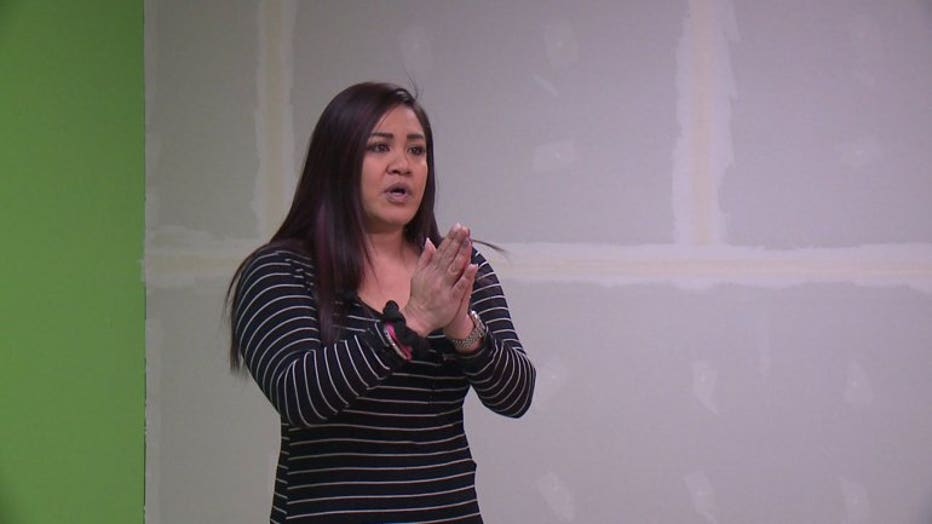 Gov. Evers, who campaigned in support of legalizing medical marijuana, went a step further this week and said he now supports full legalization, giving hope to Democrats and other advocates who have pushed the issue unsuccessfully for years. Attorney General Josh Kaul also said on Wednesday that he would make the case across Wisconsin for legalizing medical marijuana as an alternative to prescribing more opioids to combat pain. 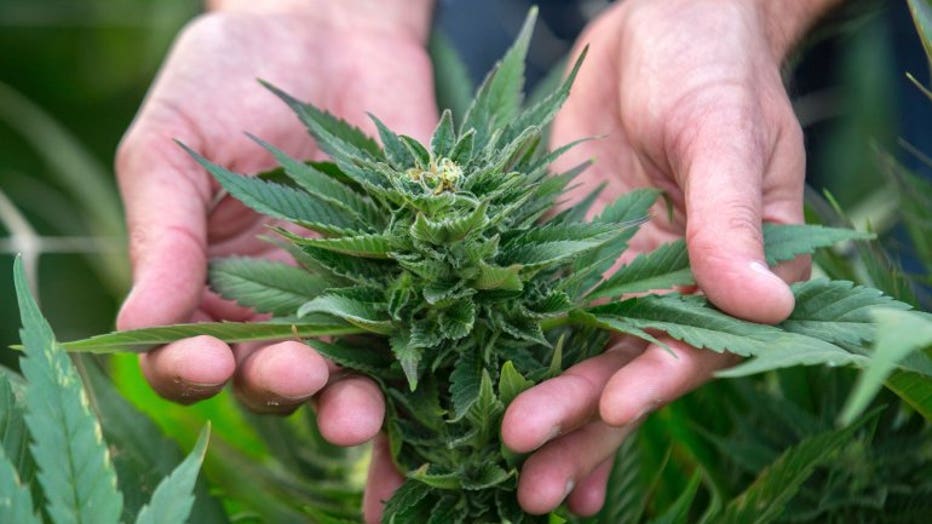 Governor Evers said the first step toward medical marijuana legalization is the budget. He has also discussed calling a statewide referendum on legalization. Such referendums are advisory only in Wisconsin, but could increase pressure on reticent Republicans.

Any change to state law would have to go through the Republican-controlled Legislature.

Wisconsin is one of 17 states that doesn't have some form of marijuana legalization.