Milwaukee police seek to solve a 2006 cold case. Learn what DNA, a door and a computer suggest about the murder.

MILWAUKEE - On a cold January morning, the snow collapsed under each footstep. The rows of graves peeked through a fresh coat of white snow at Graceland Cemetery in Milwaukee.

"Elizabeth is next to Gracy," the man said, as he walked back toward the cemetery offices. Theresa Bryant-Yarbrough stood looking down.

"Don’t know who Gracy is, but she is taking care of you," said Theresa, through muffled tears. "We’ll see you again somebody." 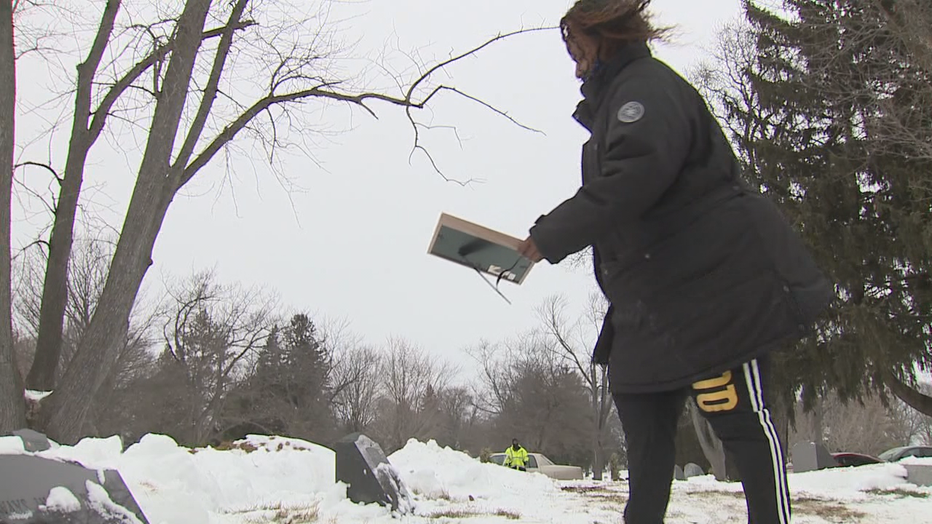 It has been some time since Theresa Bryant-Yarbrough has been at her mother’s grave that has been unmarked since her 2006 death. The unmarked plot is a reminder of her mother’s unfinished life; a woman who was remembered for her many interests.

Her daughter said Elizabeth Bryant-Davis was a "lady of all trades;" a candy store worker, a frontline nurse, and a trained boxer. 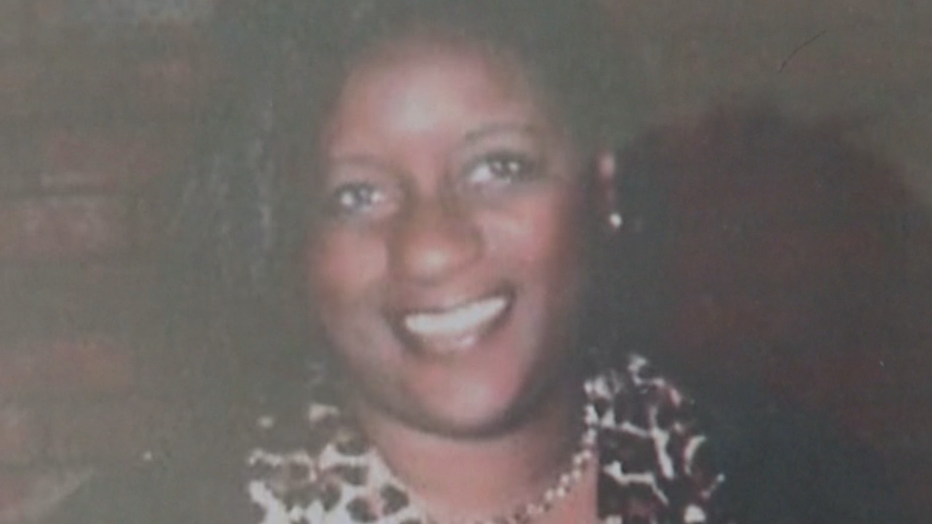 "She used to fight for a living," Bryant-Yarbrough said. "I know she didn’t go out without a fight."

That detail was notable for Milwaukee Police Cold Case detectives who re-interviewed Bryant-Yarbrough in 2020 about her mother’s death, still in the cold case files.

"She described being taken to this boxing gym while her mom would get in the ring and would box," said Det. Timothy Keller. "The fact that she was into boxing means she probably put up quite a fight in an attempt to save her own life." 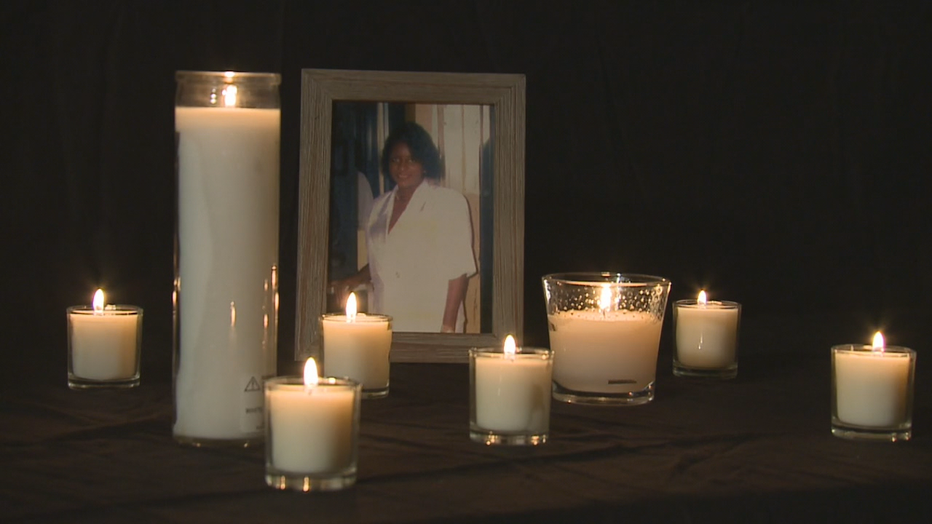 On August 1, 2006, Milwaukee Police received a 911 call in the area of Lincoln Creek and Armitage around 9 in the morning. The caller reported someone was passed out in the basement; that person, was Elizabeth Bryant-Davis.

The caller and Bryant-Davis’ fiancé found the 50-year-old lifeless and not breathing in the basement. Among the police who arrived on scene, was now Cold Case Det. Jeremiah Jacks.

"This was one of my first homicides," he recalled, describing Bryant-Davis’ fiancé in "shock" upon finding her dead in the home they shared. 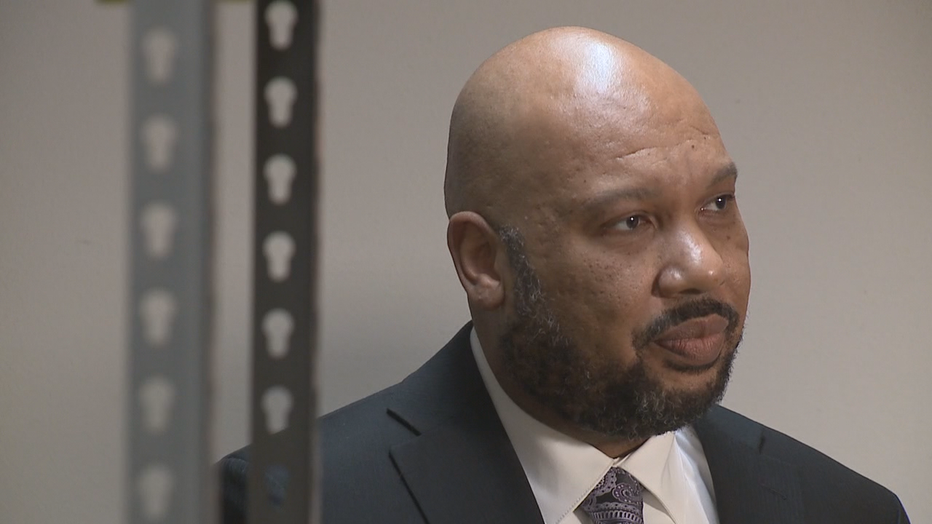 "Whenever someone is killed in their own home, we work from the inner circle going outward," said Det. Keller.

Based on evidence left behind, detectives believe her killer was someone she knew. They found blood leading to the basement, a cigarette burning in her bedroom, and while the screen door was locked — the main door was open. Their dog was also running loose inside the house, which was atypical. 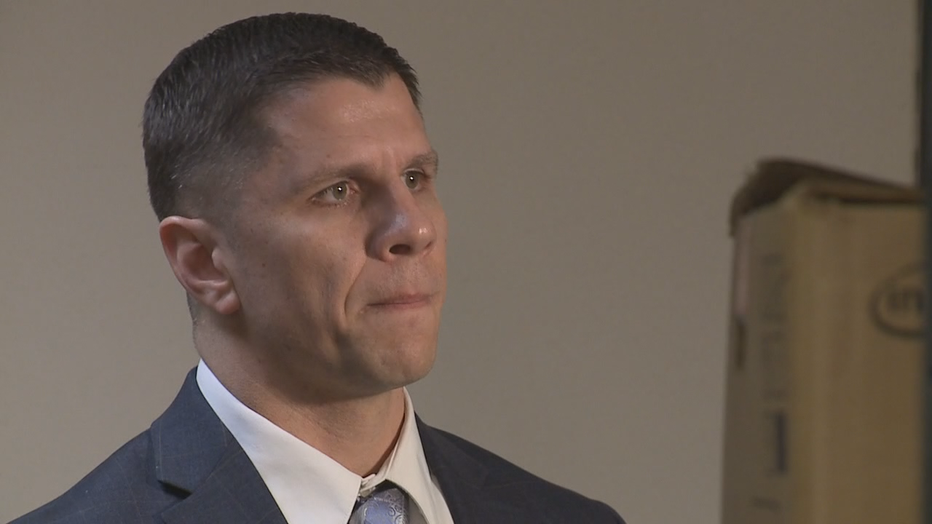 Detectives soon discovered Bryant-Davis would rattle her opponent even in death. The autopsy showed that she died from trauma-related injuries and was set on fire as an "attempt to cover up what they had done." 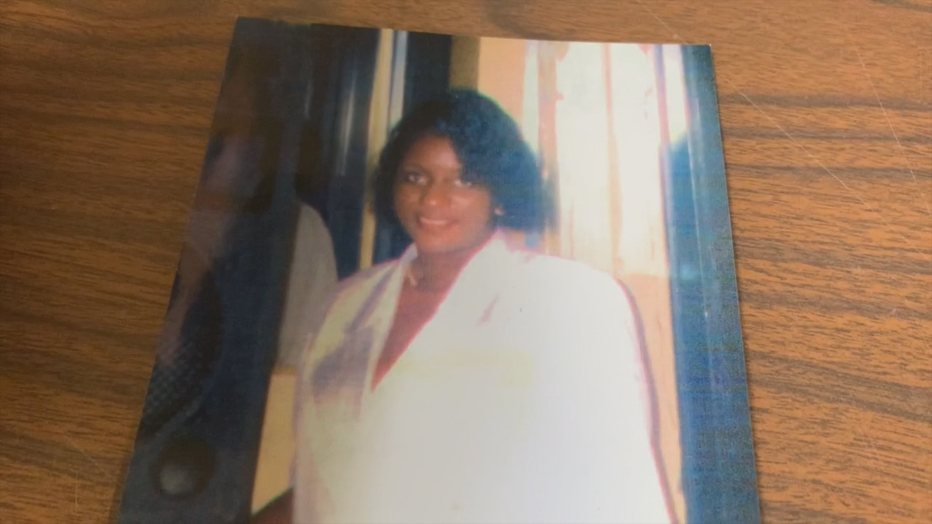 The attempt was unsuccessful – as Bryant-Davis kept crucial evidence from her killer.

"When it is a physical fight that occurred, there should have been a lot of human contact between Liz and whoever killed her," said Det. Keller. "Because of that, we look for DNA on her body that could have been foreign to her and potentially left there by the killer."

Detectives found multiple DNA profiles on Bryant-Davis, including a hair in her hand. Her fingernails were swabbed for DNA and sent to the crime lab. 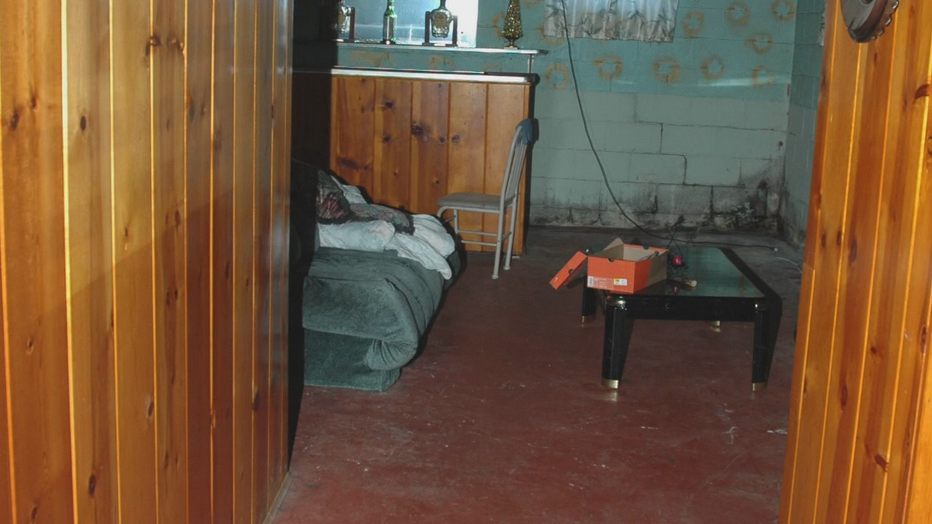 "Just because someone’s DNA is found at a scene does not mean they’re responsible for a crime," said Det. Keller. "There are a lot of legitimate reasons DNA could be found at a scene of a homicide."

While police have identified some DNA using a database, they are still searching a match for the remainder of the DNA.

‘I can’t see losing nobody else’

Just four months before Bryant-Davis was killed in her home, her only son, Robert Davis, was also killed by homicide. 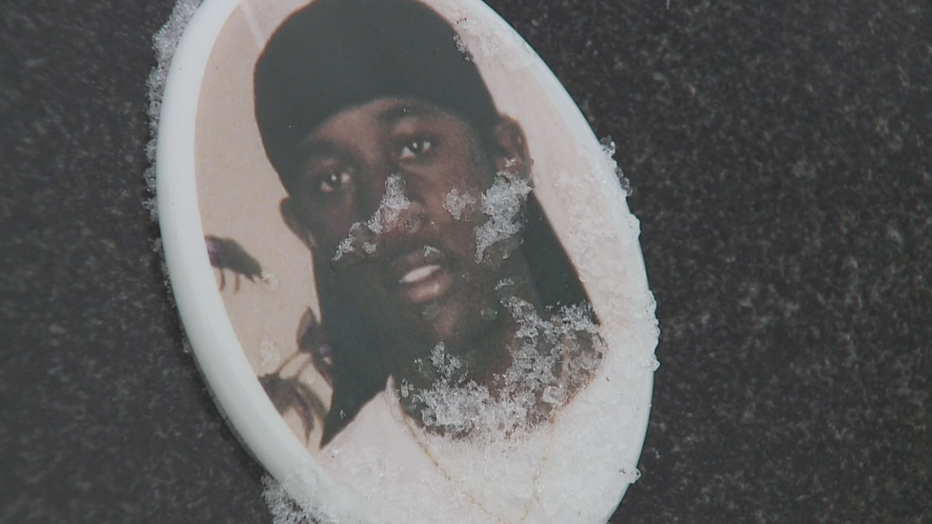 According to FOX6 reports at the time, two women were fighting over the 21-year-old, who was shot and killed near 6th and Wright. Detectives initially questioned whether her death was connected.

When a jury later convicted someone in connection to his death, detectives ruled out the possibility that her death was connected to his.

"Extremely bad luck for this family," said Det. Jacks. "Not only losing a son and brother, but losing a mom had to be extremely hard for Theresa." 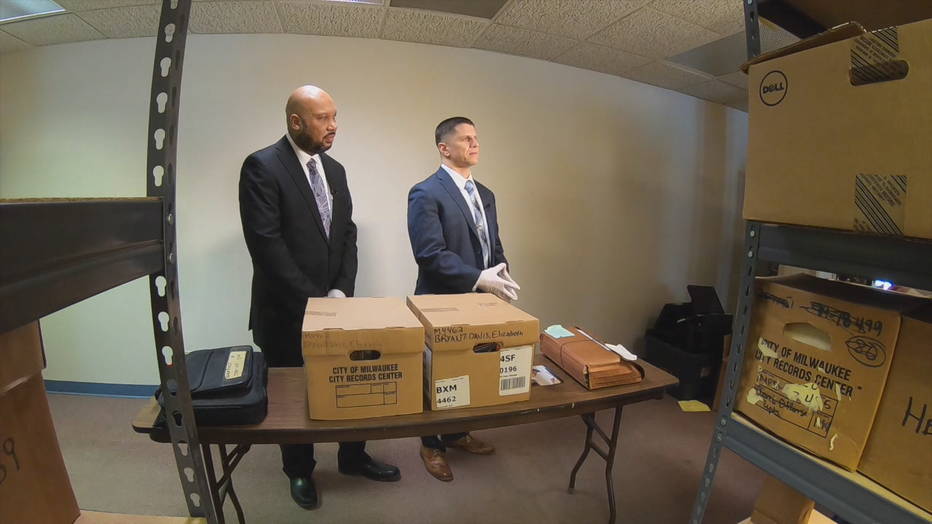 Detectives also turned to those closest to her including her fiancé. Through computers, phone records and talking to people at his work, detectives have determined he was not at home and ruled him out as a suspect.

But they believe the DNA tells the unsolved story about whoever did this. 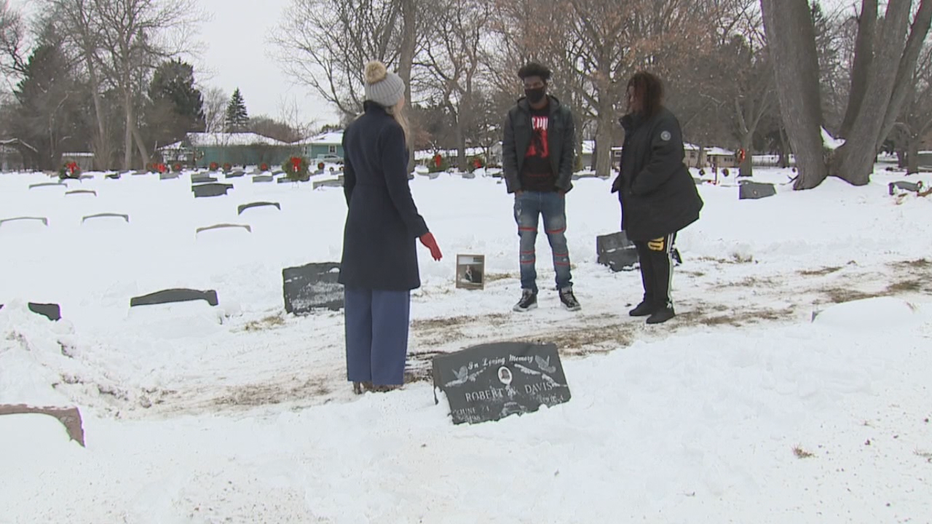 "There’s a whole lot of life left in the case," said Det. Keller. "Because at any time, we could obtain the DNA from the person responsible for leaving their DNA at the scene."

Police are asking anyone who knows something about Bryant-Davis’ death to come forward by contacting them on Facebook or at 414-935-7360.

As states roll out their COVID-19 vaccine distribution plans, why is Wisconsin lagging behind in the number of people vaccinated?