Shoreline is disappearing in Fox Point

Shoreline is disappearing in Fox Point 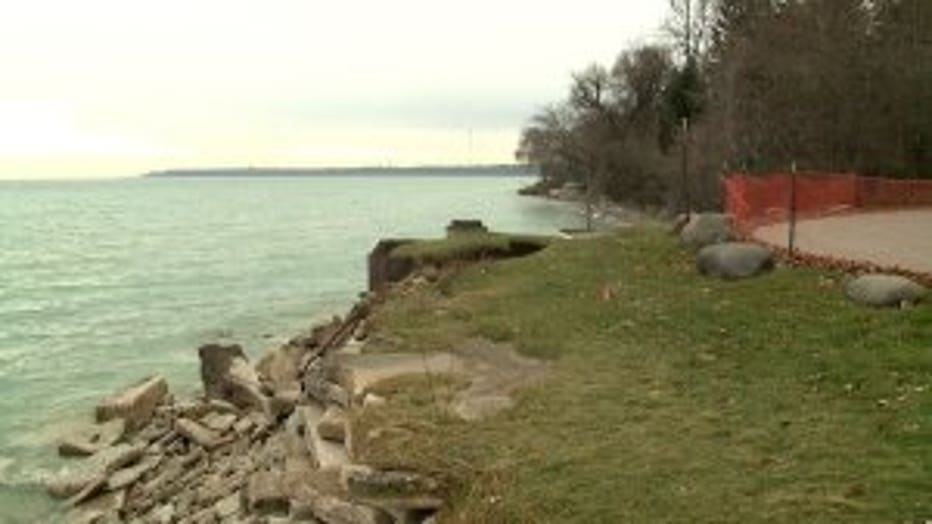 FOX POINT -- Seven years ago, Lake Michigan's water level was at a record low. Now, we are nearing a record high. As a result, bluff and shoreline erosion is creating massive problems for those in the Village of Fox Point.

The coastline in Fox Point is a picturesque place to stretch your legs. Or at least it was for Randall Rowlett and his wife.

"The walk is very disturbing," Rowlett said. "Just on the other side of the breakwater, it really is a sandy beach. But that has disappeared in the last few months." 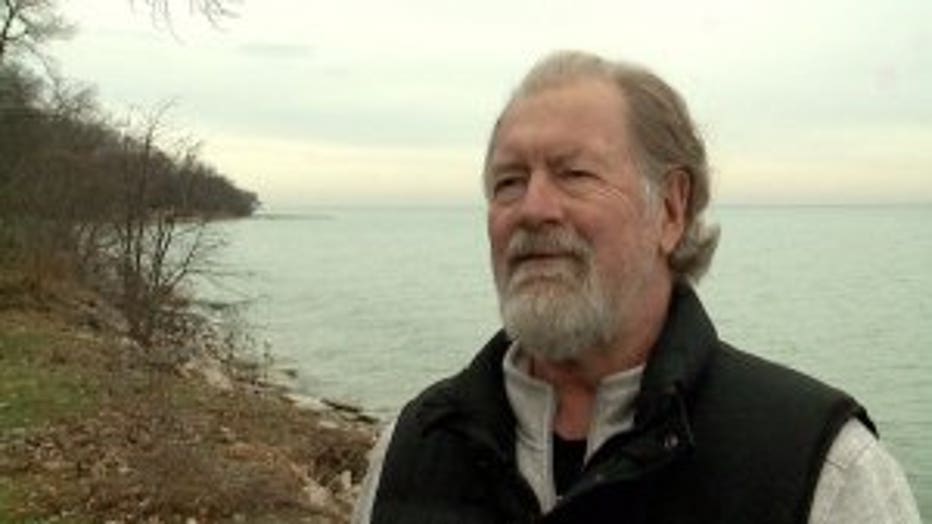 "We've had a lot of erosion along the shoreline -- and it's impacted what we have down on the beach," said Scott Brandmeier, Director of Public Works for Fox Point.

Village engineers say erosion and wave action, as they call it, is plugging up and damaging sewer lines. It is an elementary problem with massive consequences. 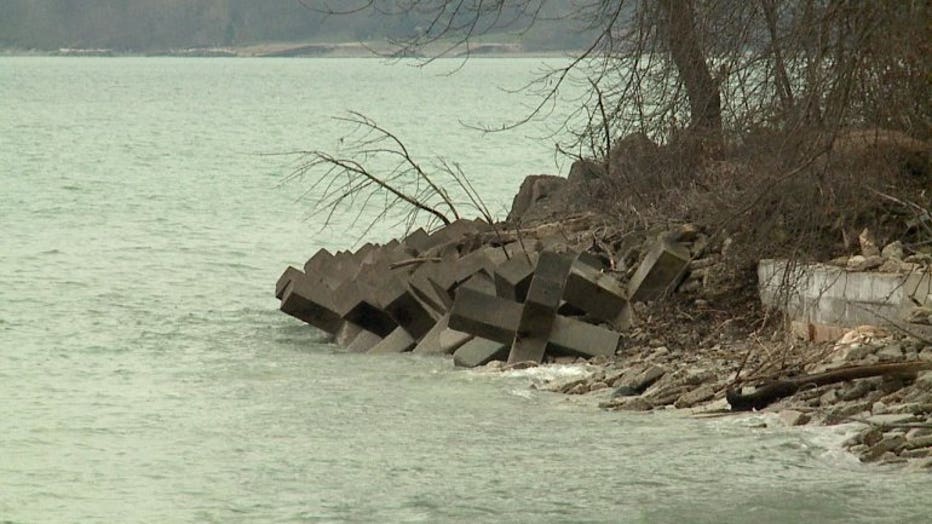 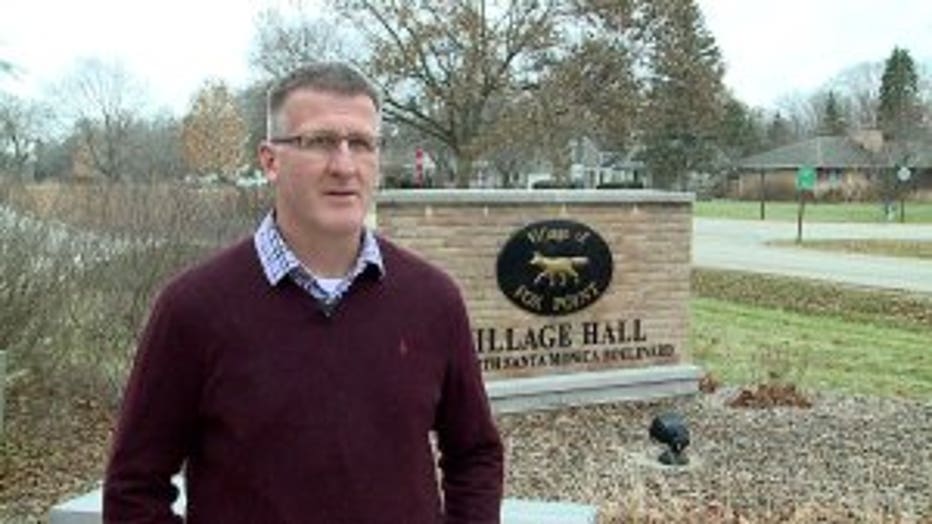 "So what ends up happening is you might end up with basement backups, lift station failures, sanitation sewer failure across the board," Brandmeier said.

The situation has gotten so bad, the village has qualified it as a public emergency. That allows them to sign contracts with engineering groups to get this problem resolved.

"Short-term, it's going to be putting more blocks out there," Brandmeier said. 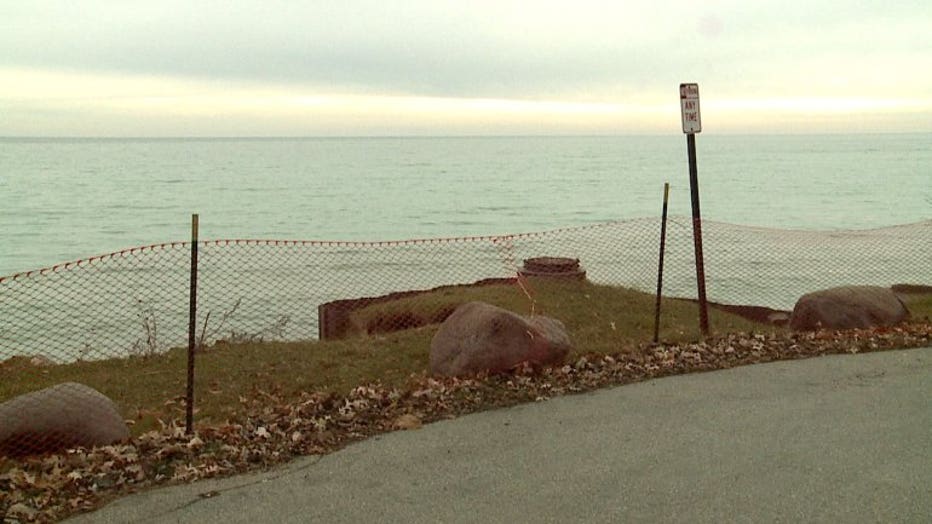 But for long-term solutions, that is not clear yet. Village leaders stress they are working to develop one.

"We're looking at the issues and we're keeping it at the forefront of our minds," Brandmeier said.

Village leaders say right now, a proposed long-term solution to this erosion problem would be to build a reef past the shoreline -- to break waves before they hit.

Brandmeier said one firm and two contractors are working on the project.