ORLANDO, Fla. - It’s finally time to start thinking about how 2020 is going to end. 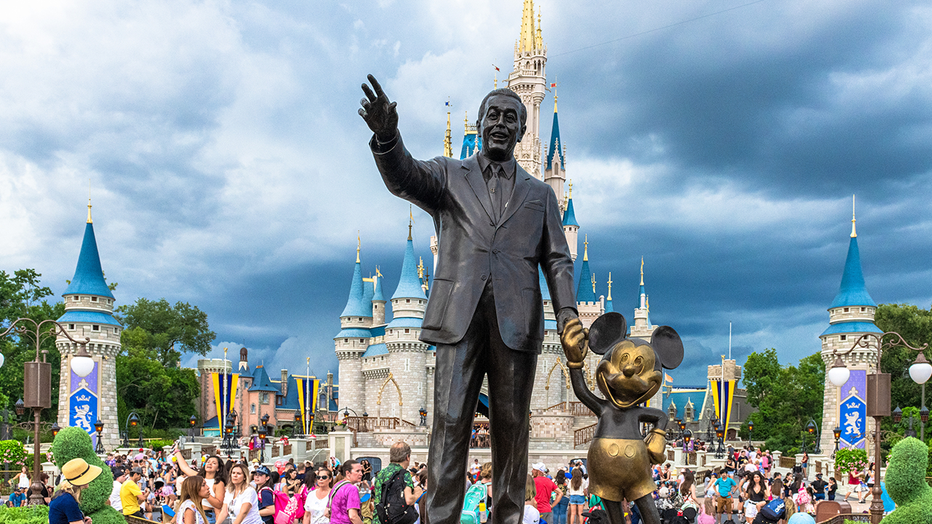 Disney World has revealed the operating hours for its various parks for the last week of December and the first two days of January. Due to the ongoing coronavirus pandemic, the park has altered its holiday celebrations for Halloween and Christmas.

Now, it appears that New Year’s Eve is likely to be impacted as well.

According to the Disney World website, the hours for the last week of December (leading into the first two days of January) will not be extended on New Year’s Eve. In previous years, the parks would stay open later to help fans ring in the new year.

On Thursday, December 31, the Magic Kingdom will be open from 9 a.m. to 7 p.m., which are the same hours it will be operating throughout the rest of the week. Epcot, similarly, will be open for its normal hours of 12 p.m. to 8 p.m. on New Year’s Eve.

In previous years, parks have remained open until after midnight to allow guests to celebrate the changing of the year.

Disney World previously announced that it was canceling its traditional Christmas celebration at the parks, known as “Mickey’s Very Merry Christmas Party.” On its website, Disney wrote that while the event had been canceled, the parks would still be celebrating the holiday season in “other creative ways.” The resort will include festive décor, specialty treats and holiday entertainment from November 6th to December 20th.