ORLANDO, Fla. -- Walt Disney World theme parks may be closed, but they are using their magic to honor those fighting on the frontlines against the coronavirus.

April 7 is World Health Day, so to honor medical workers across the world, Disney theme parks have united across the globe "with a message of thanks and appreciation to celebrate the brave health care providers who are helping so many."

At the Magic Kingdom in Orlando, Cinderella's Castle was lit up in blue as a beacon of hope and gratitude. Just recently, video of cast members raising the American flag inside the empty park went viral. 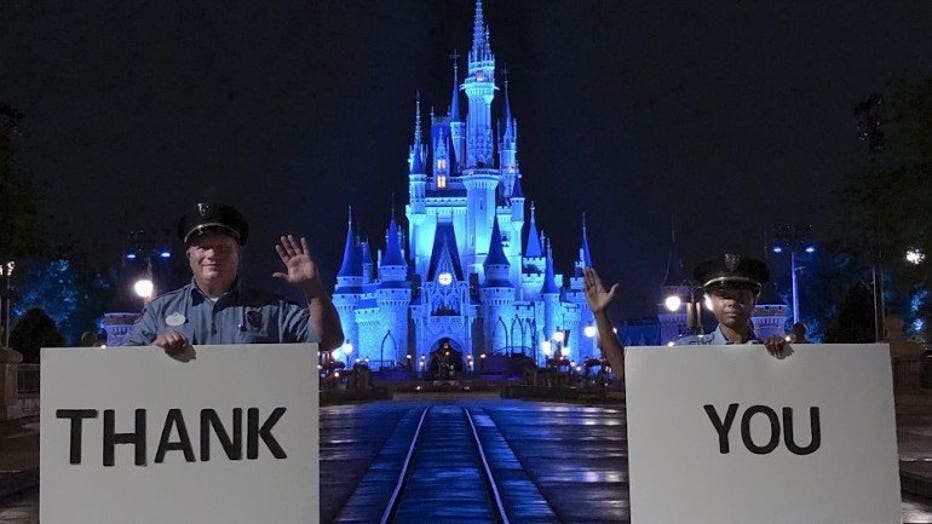 At Shanghai Disney Resort, the Enchanted Storybook Castle lit up with the words “thank you” in several languages for medical professionals across the world. 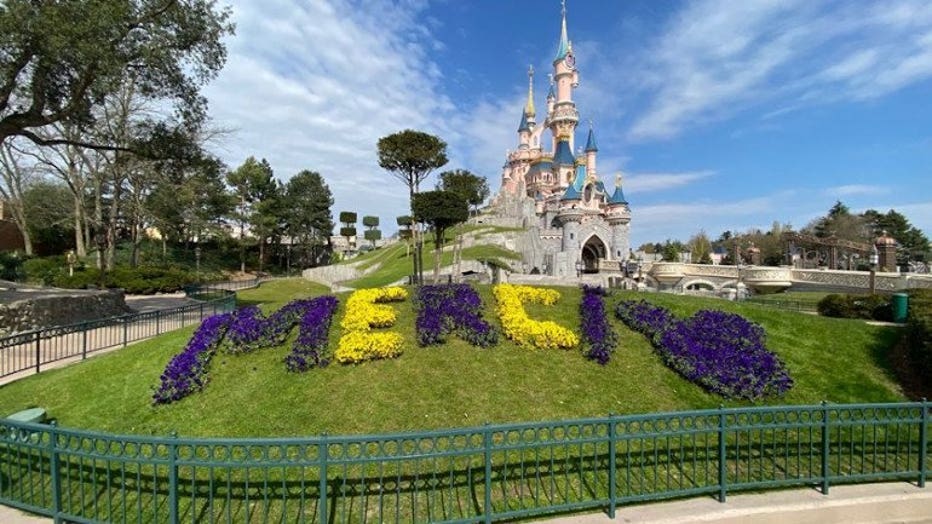 Disneyland Paris paid tribute to health care workers with a floral arrangement of “merci” displayed in front of the castle. 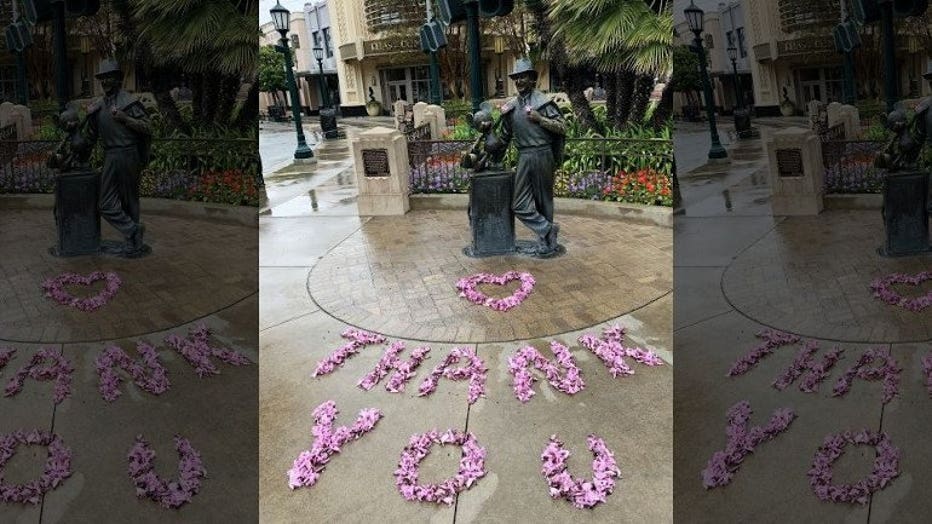 At Disneyland Resort, cast members expressed their gratitude with a heartfelt "thank you." 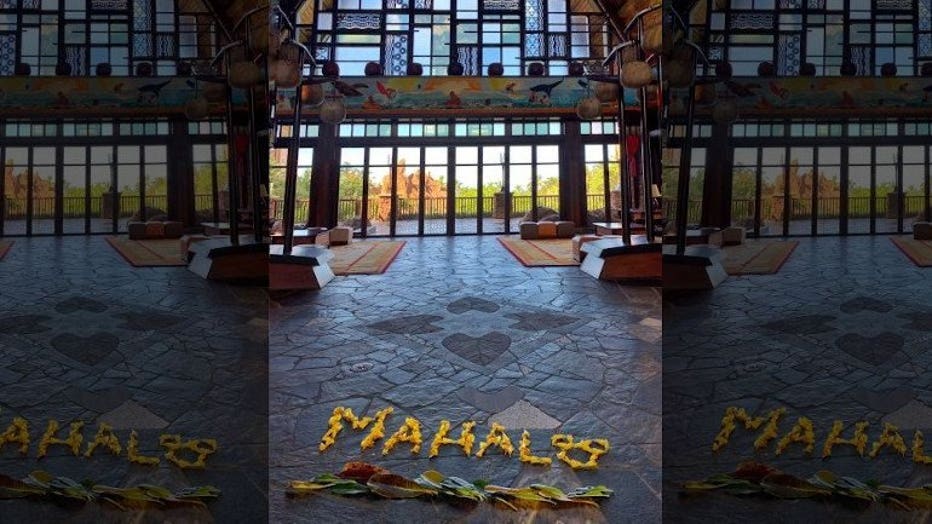 Workers at the hana at Aulani, a Disney Resort & Spa shared this “mahalo” message.