A problematic paver has resurfaced in a recent complaint to Contact 6.&nbsp;

MILWAUKEE - A problematic paver has resurfaced in a recent complaint to Contact 6.

Ann Rebarchik’s blacktop is starting to look more and more like an overgrown garden and less like a parking space. Dandelions are popping through the asphalt in her back alley. 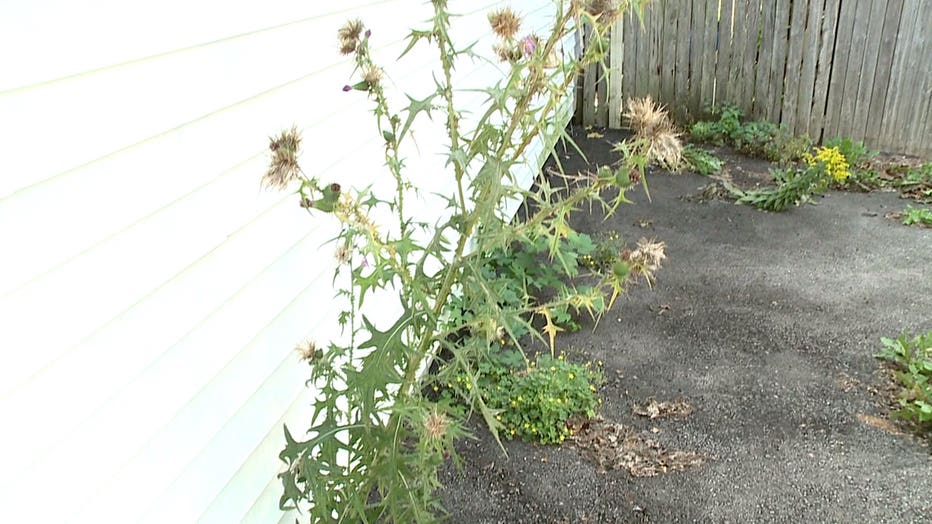 It was just 11 months ago that Rebarchik and her neighbor paid a combined $2,500 for the asphalt. By in May, weeds began to break through. 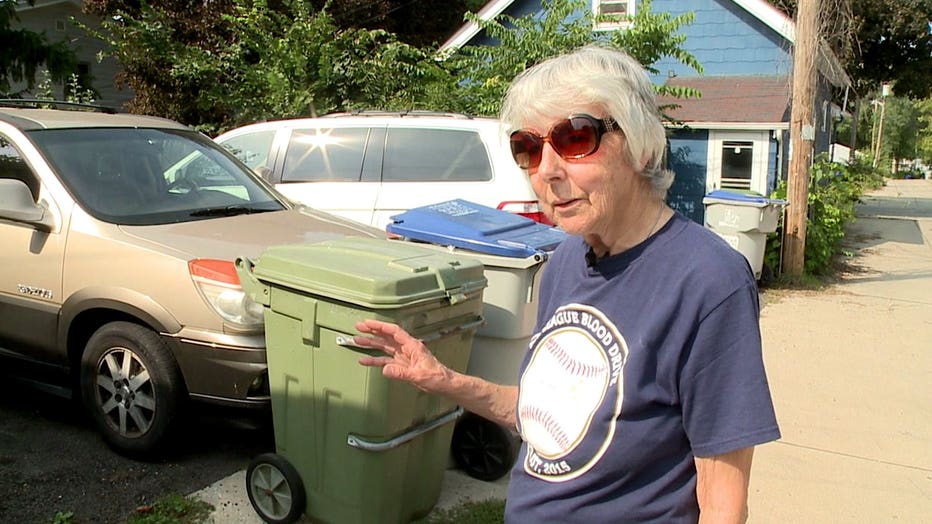 Rebarchik wrote a check for the job to Tommy Stevens of Precision Paving. It’s a familiar name to Contact 6.

“[Stevens] said he would come back and look at it over Memorial Day weekend, but he never showed up,” said Rebarchik. 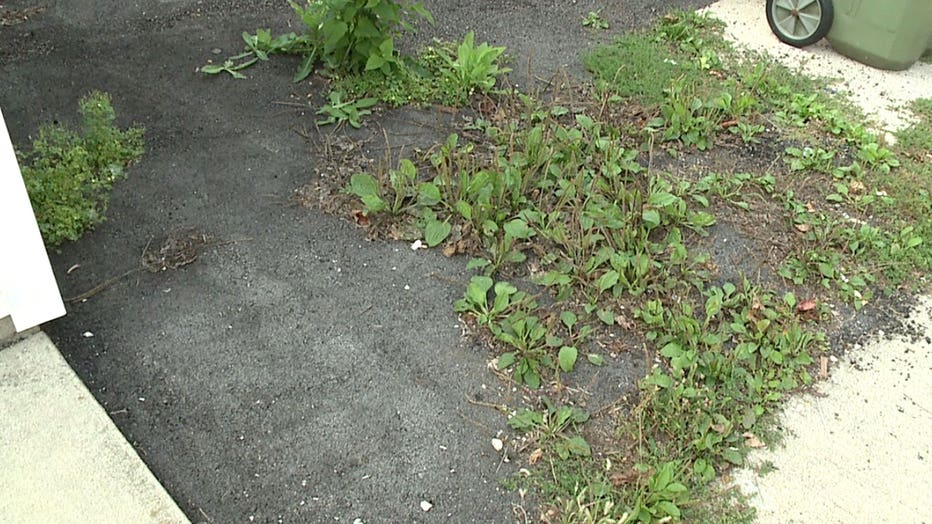 Last year, Contact 6 told you about two of Stevens’ unhappy customers. Daryl Lotharius paid half-down for a driveway Stevens never finished. Dan Duldulao’s blacktop was so poor, he could peel it away.

“Ever since he's got that money, they have not called me one single time,” said Lotharius.

Stevens told Contact 6 he would refund Lotharius and Duldulao with payment plans but didn’t. 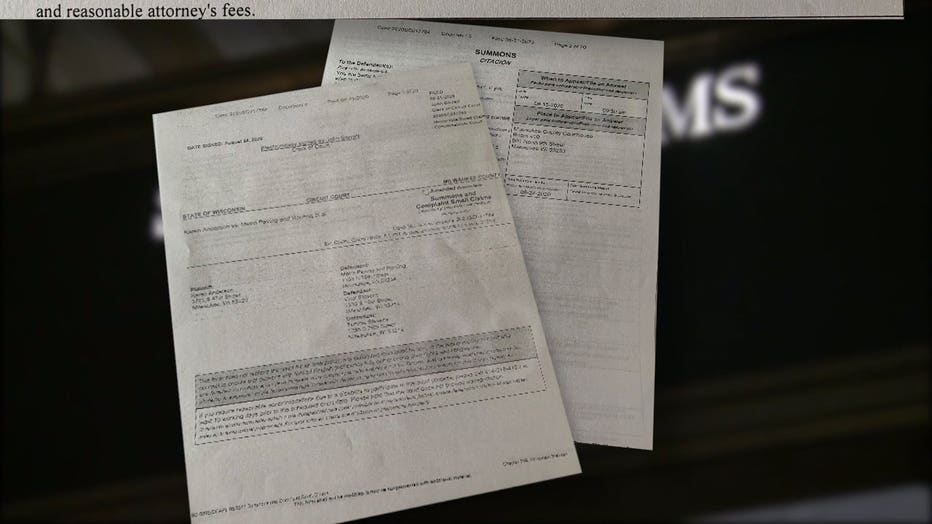 Over the last year, two homeowners have filed small claims cases against Stevens. One customer says he paid for a driveway job that Stevens deserted midway through. The other said Stevens installed a rubber roof that leaked, then wouldn’t honor his 10-year-guarantee.

Contact 6 reached out to Stevens several times. Many of his old phone numbers no longer work. A woman who answered one line told us he moved to Colorado. She said she’s talked to Stevens and asked Contact 6 to call back the next day. Then, she stopped answering our calls.

“Our complaints allege dissatisfaction with work and incomplete work,” said Lisa Schiller of the BBB. 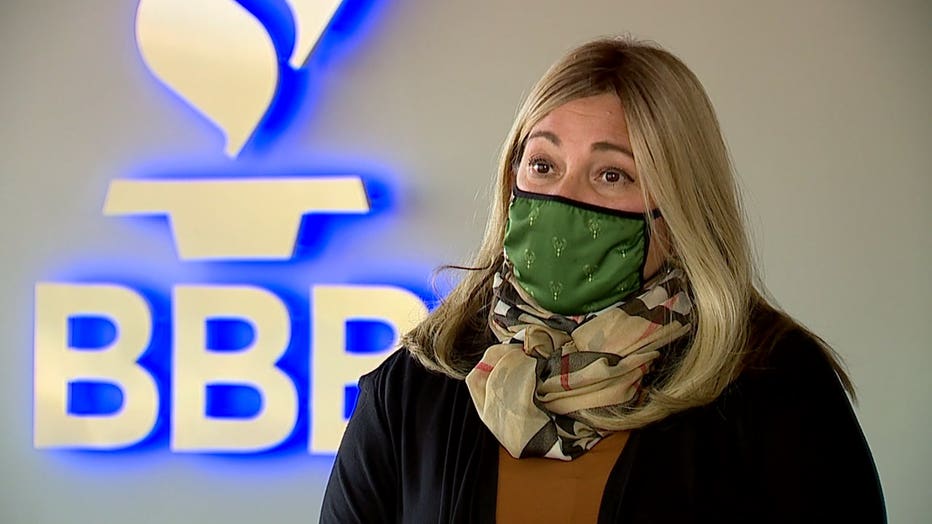 Schiller says the BBB continues to get two to three inquiries about Stevens per week.

Rebarchik says her parking spot was laid on Nov. 8, 2019. The weather on that day was between 15 and 30 degrees. The Wisconsin Asphalt Pavement Association (WAPA) says it should be at least 36 degrees to lay asphalt.

“The colder it is, the windier it is, the less sunlight or moisture that's in the air, will dry the temperature out of the mix,” said Deb Schwerman of WAPA. 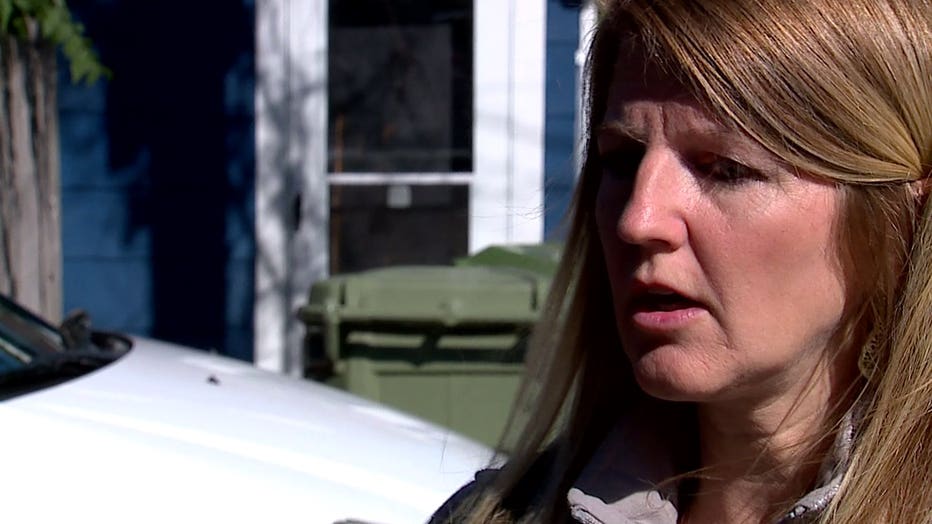 Schwerman speculated Rebarchik’s parking space may not have been properly cleared, that the asphalt wasn’t correctly rolled or compacted, and may not be thick enough.

“The owner shouldn't have had to worry about this project for 20 plus years other than minor maintenance,” said Schwerman.

Brandon Strand of WAPA says Ann’s project proves why it’s important to research a contractor before hiring one.

“It's disheartening [to see this] when we have members that are reputable that do good quality work,” said Strand. “It gives asphalt a bad name when you start to see projects like this.” 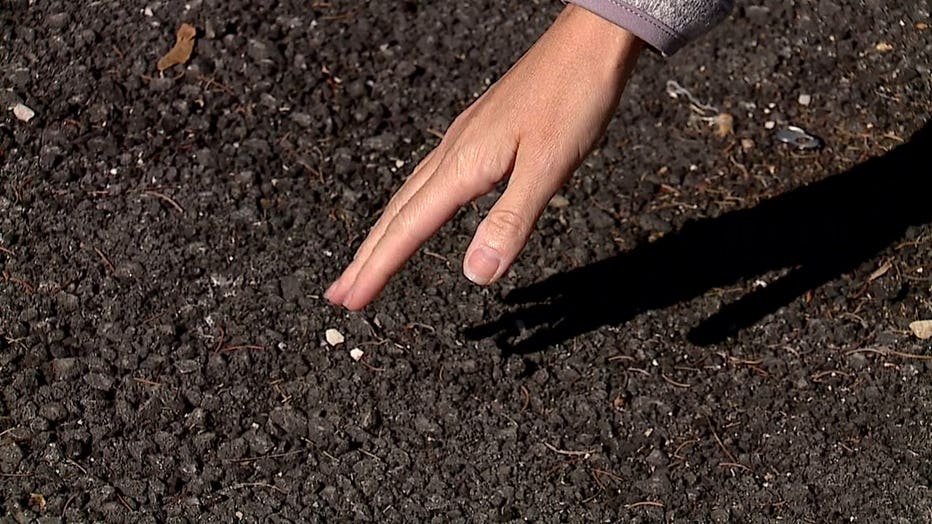 Rebarchik says she’s speaking out to spare others a thorny situation.

“There were complaints already listed on the Internet but I didn’t do that until after the fact,” said Rebarchik.

The BBB has a number of business names associated with Stevens, including Metro Paving, Economy Paving, and Capital Paving.

WAPA says when hiring a paving contractor, people should very whether the contractor is in compliance with all local licensing requirements. WAPA says a reputable contractor will not knock on your door to try and sell you leftover materials from another job at a discounted price. It advises that a good contractor will not pressure you into making a quick decision without an agreement or contract in writing, and will not insist you pay in cash.

Fewer insurers cover raccoon damage; it could cost you thousands

Several airline customers who canceled their plans to fly have reached out to Contact 6 for help getting refunds amid the coronavirus pandemic.