MILWAUKEE -- The director of Milwaukee's Florentine Opera Company resigned on May 9, and on Thursday, May 17, officials said in a statement his resignation was the result of alleged sexual misconduct. 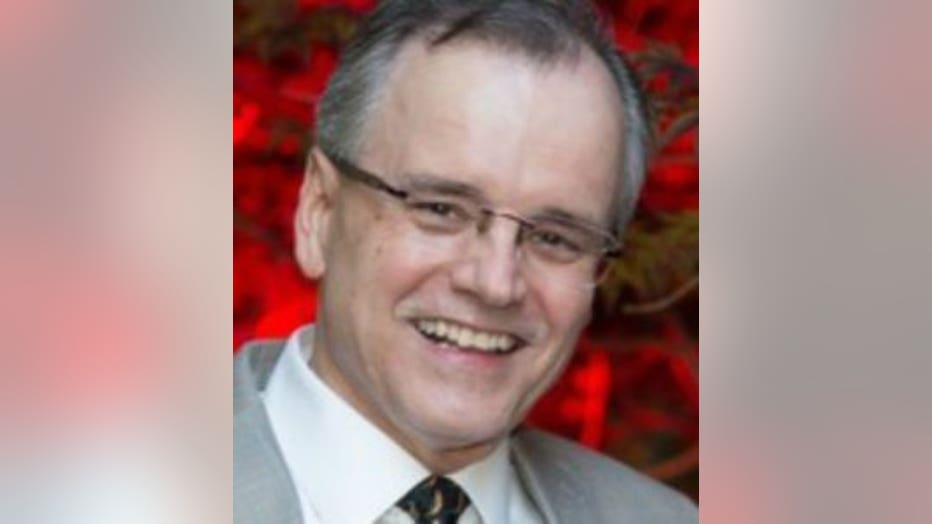 In a news release Thursday, Florentine Opera officials said after his resignation, they received information regarding William Florescu's conduct in the workplace. They said in the release "having learned this additional information, we feel that greater transparency is critical in order to move forward with promoting the positive work culture that we expect."

They have therefore released that his resignation was related to his "violation of the Florentine Opera’s policies and prohibitions concerning sexual misconduct."

Florentine Opera officials said the below in the release:

"We take any complaint of such misconduct seriously, investigate it thoroughly and impartially and act with purpose and urgency to hold those who violate the values of the Florentine Opera accountable.

The Florentine Opera remains committed to providing a safe, positive and rewarding work environment and one that encourages collaboration and creativity among all employees and artists."

In the initial news release announcing Florescu's resignation, officials said they were launching a search for his replacement to begin the 2018-2019 season.