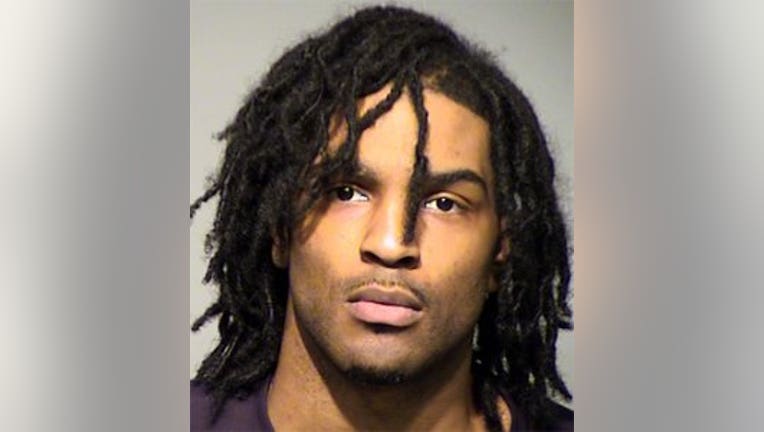 Willis was one of five people charged in connection with the shooting death of 54-year-old Michael Schoos in October 2015.

The others charged in this case: