ESPANOLA ISLAND, Ecuador - Diego, the famed Galapagos tortoise whose high sex drive is credited with saving his species from extinction, has entered retirement after decades of breeding and fathering hundreds of tortoises.

The 100-year-old was put out to pasture on his native island with 14 other giant tortoises after years of breeding in captivity on Santa Cruz Island, the BBC reported. 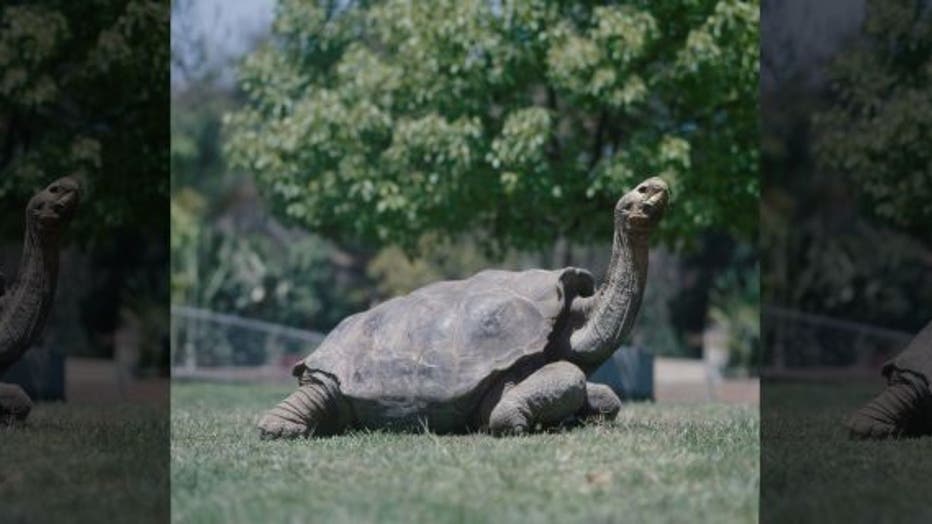 He added the tortoises “are going back home after decades of reproducing in captivity and saving their species from extinction." They are being welcomed "with open arms," he said.

The tortoises will be placed under quarantine before returning to uninhabited Espanola to prevent them from carrying seeds from plants that are not native to the island.

Diego, who weighs around 175 pounds, is a Chelonoidis hoodensis, a species only found in the wild on the island.

He is believed to have fathered around 40 percent of 2,000 giant tortoises alive today, according to the BBC. The decades-old breeding program helped increase the population of Diego's species from a low of 15 since the 1960s, the Galapagos Conservancy said in January.

He was brought to the U.S. between 1928 and 1933 and placed in a breeding center on the Galapagos island of Santa Cruz, after his species was determined to be critically endangered, according to the San Diego Zoo.